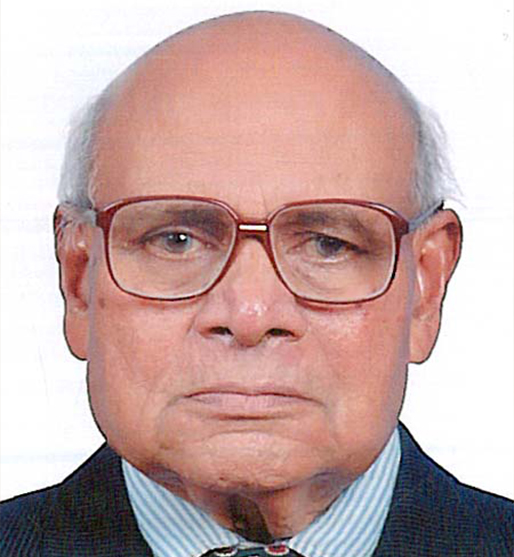 In the entire galaxy of Muslim leaders in the twentieth century, only two could qualify to become, and did become the modern Muslim persona for millions and millions of Muslims across the globe. They are Mustafa Kemal Ataturk (1881-1938) and Quaid-i-Azam Muhammad Ali Jinnah (1876-1948). If one had rejuvenated ramshackled Turkey and raised Turkey step by step to become a modern nation to take its due place in the comity of nations on an equal footing, the other had called a nation into being out of an inchoate backward “minority” and found a home for it – Pakistan. However, Kemal takes precedence. Not only did he appear on the scene earlier, he was also the role model for Jinnah himself during the 1920s and 1930s. “Mustafa Kemal Ataturk...”, said Jinnah, “was the foremost figure in the Muslim East. In Iran and Afghanistan, in Egypt and, of course, in Turkey, he demonstrated to the consternation of the rest of the world that Muslim nations were coming into their own. In Kemal Ataturk the Islamic world has lost a great hero.” And he considered Kemal “an inspiration” for Indian Muslims as well as in their struggle to carve out for themselves an honourable existence in the Indian cosmos. 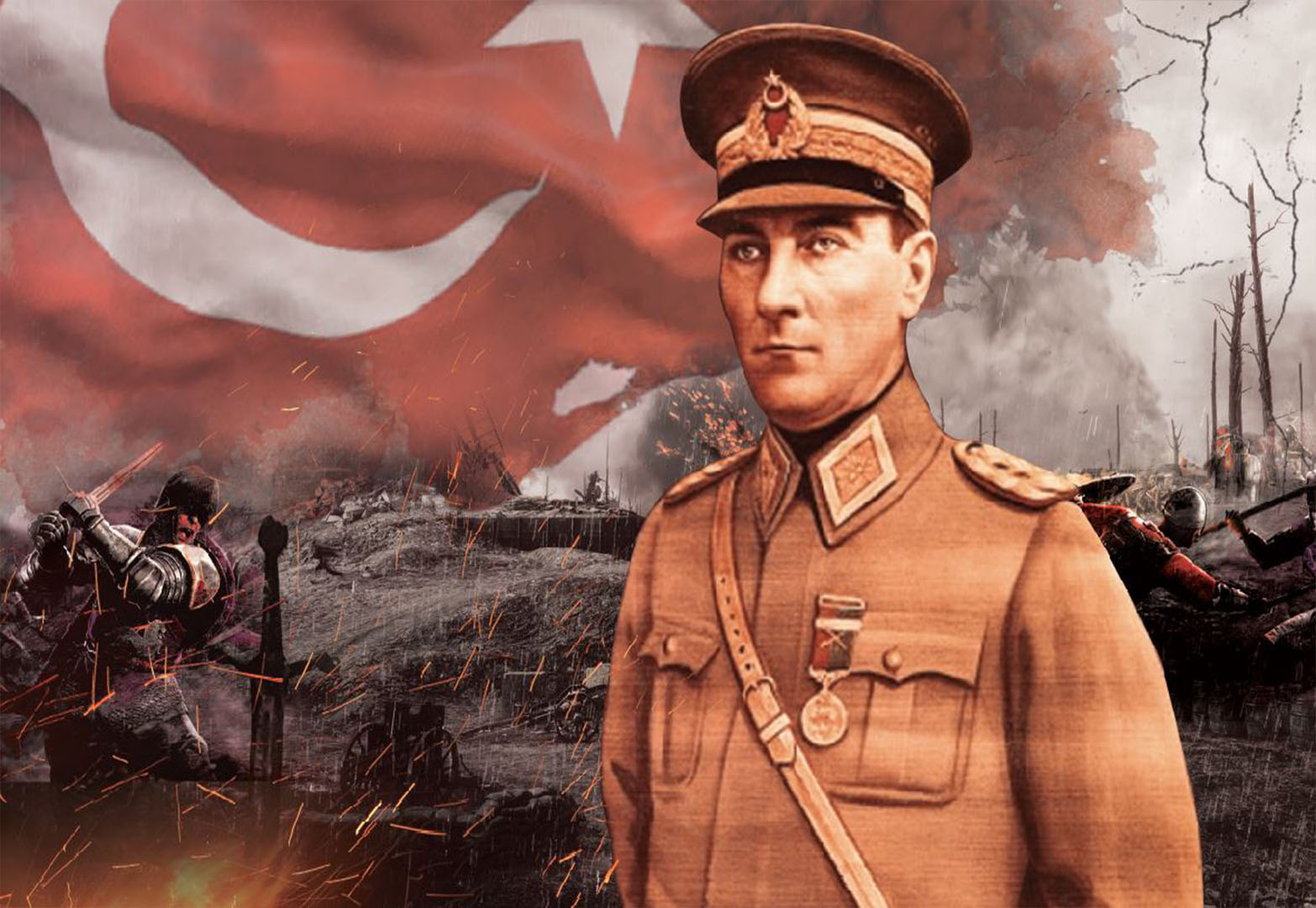 The writer is HEC Distinguished National Professor, who has recently co-edited UNESCO’s History of Humanity, vol. VI, and The Jinnah Anthology (2010) and edited In Quest of Jinnah (2007); the only oral history on Pakistan’s Founding Father.