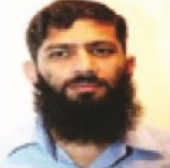 Pakistan emerged on the world political map in 1947. The areas it consists of are the cradle of some of the oldest civilizations; Indus civilization, spread from Mehrgarh (7000 BC) to Mohenjo Daro (3000 BC) and Harappa (2500 BC). The region was invaded and ruled by Greeks, Arabs, Persians, Afghans and the Europeans. The diversity of rulers added to ethnic and religious profile system of this region which remained under the influence of Hinduism, Jainism, Buddhism, Islam, Sikhism and Christianity.

Religious sites have always been revered in Pakistan, given that it is an ideological state. Our Founding Father Quaid-i-Azam Muhammad Ali Jinnah also emphasized the significance of religious freedom in his first address to the Constituent Assembly of Pakistan: “You are free; you are free to go to your temples, you are free to go to your mosques or to any other places of worship in this State of Pakistan. You may belong to any religion, caste or creed — that has nothing to do with the business of the state”. 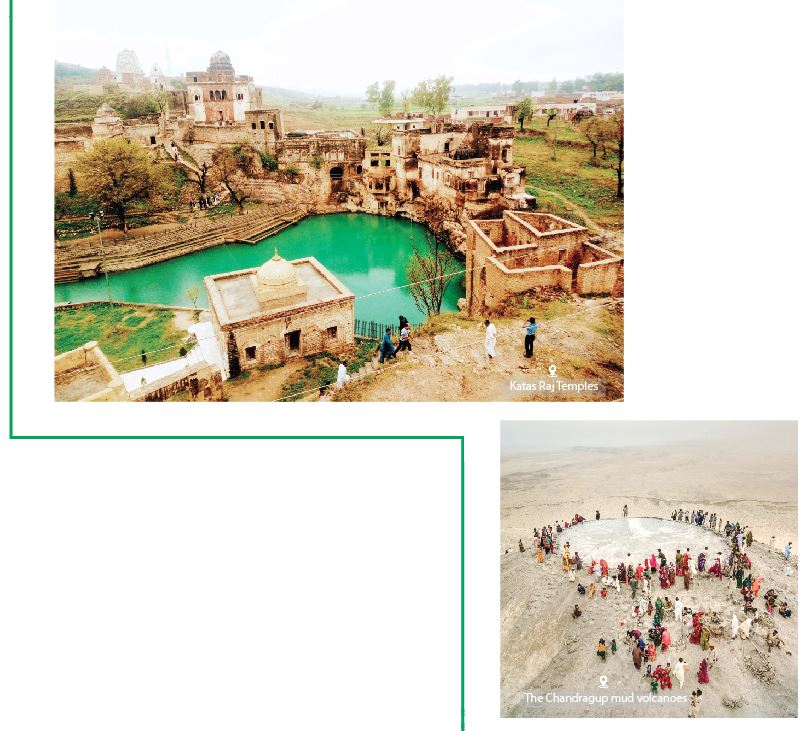 Contrary to this, the world’s perception on religious freedom in Pakistan remains negative due to the biased reporting such as the USCIRF 2019 report in which Pakistan has been included in tier 1 (Countries of Particular Concern) whereas India is in tier 2. It completely disregards the fact that minorities are continuously being persecuted in India by the Hindutva driven BJP government. Indian Parliament’s adoption of CAA and the Indian Supreme Court’s judgment favoring construction of Ram Mandir on the site of Babri Masjid are the cases in point. Contrary to India, in the last few months alone Pakistan has opened up the Kartarpur Corridor to facilitate Sikh pilgrimage, renovated the more than 1000-year-old Shawala Teja Singh Temple  in Sialkot, and  handed over a 200-year-old temple in Zhob back to the Hindu community.

Some of the historical religious sites adding colors to Pakistan are:

▪ Takht-i-Bahi, a Buddhist monastery, listed as one of the first Pakistan UNESCO world heritage sites in 1980.

▪ Buddhist University at Taxila and the stupas all around which showcase the cultural heritage and landscape of Pakistan.

▪ The Sikh sacred sites related to Baba Guru Nanak, the founder of Sikh religion, are situated in this part of the world. Even the Samadhi of Ranjit Singh is right next to the iconic Badshahi Mosque in Lahore and is well-protected and maintained.

▪ Lately, the Kartarpur Corridor, exclusively developed and opened for the Sikh community across the borders and around the globe, has added colors to the already diverse landscape of Pakistan.

▪ Churches built during the British Raj still enrich the religious diversity of Pakistan to this day.  Their merger with the cities’ older architecture is part of our heritage now and has become inseparable.

The mere thought of compiling the religious sites in one volume is self-defeating due to the sheer magnitude of the task. Therefore, in this article I will focus on the Hindu religion swath across the present day Pakistan by highlighting some of the sites across all provinces.

Umarkot, a small village in Sindh Province is remembered for being the birthplace of Akbar, the great Mughal Emperor. His father Humayun sought refuge here from the Rana dynasty of Umarkot. However, Umarkot gained prominence in history well before the Humayun asylum due to the presence of Shiva Lingam in Umarkot. The Shiv Mandir (temple) is only two and half hour drive away from Hyderabad and remains open throughout the year. The structure is neither grandiose nor does it reflect the significance it has in the pages of history, however, presence of Shiva Lingam and flocking of thousands of devotees shows the true importance of it. The temple is looked after by the locals without any discretion of caste and creed, and welcomes the devotees on important Hindu festivals.

Southern Balochistan has recently been in news for the development of Gwadar Port and coastal highway, but locals have known it for the Hinglaj Temple. As folklore goes, it is one of the Shakti Peethas of Satti. It is easily accessible by road from Karachi and one can also visit Chandragup Mud Volcano, which is equally venerated in the Hindu religion. It lies in the picturesque Hingol National Park which also supports many mud mountains shaped by the wind, whose forms have been famously dubbed as the Sphinx and the Princess of Hope.

This list of temples cannot be complete without mentioning Katas Raj which is just a two-hour drive from Islamabad. It not only holds a Shiv Lingam, but in Hindu mythology the pond was created from the tears of Shiva. The votaries still line up the temple on Maha Shivratri. The temple shares the courtyard with a few Buddhist shrines as well. 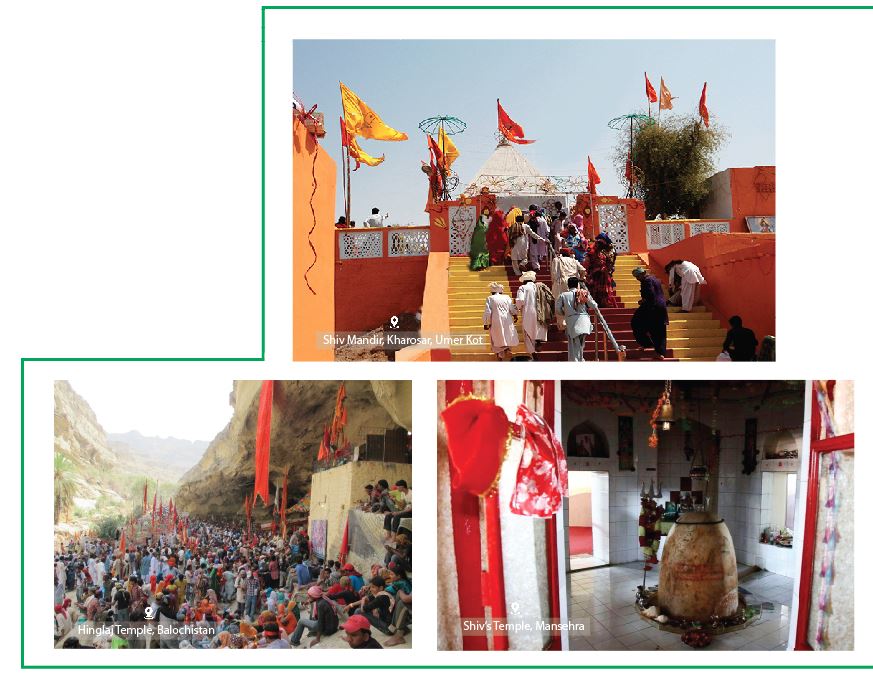 Waris Shah immortalized Tilla Jogian by mentioning it in his famous poem of Heer. The place sits right at the top most point of the salt range, where Ranjha joined the ranks of Kanpatha Jogis. The site is also valued for Guru Nanak’s forty-day devas at Tilla and Mughal emperors’ stopover during their journey to Kashmir. It was also utilized as Jhelum’s Administrative Division’s summer camp office by the British. It is located at a two-hour drive from Rohtas Fort built by Sher Shah Suri in the 16th century.

Yet another such site is the Shiv Mandir at Chitti Batti which is around 15 kms from Mansehra. It is an unimpressive building from the outside and hosts one of the oldest Shiva Lingam in the region which dates back to at least 2000 BC.  The temple remains under lock and key, and is looked after by the local police. Hindu devotees also visit for the Maha Shivratri and other festivals.

The presence of these venerated sites in this land of pure points to our religious and cultural diversity. The interfaith harmony in Pakistan highlights the true manifestation of Islamic teachings and of the first address of our Founding Father to the Constituent Assembly of Pakistan.

The writer holds Master’s degrees in Military Science from Peshawar University and Strategic Studies from Tribuhvan University Nepal. He is an avid reader, frequent traveler and likes to explore archaeological sites across Pakistan.