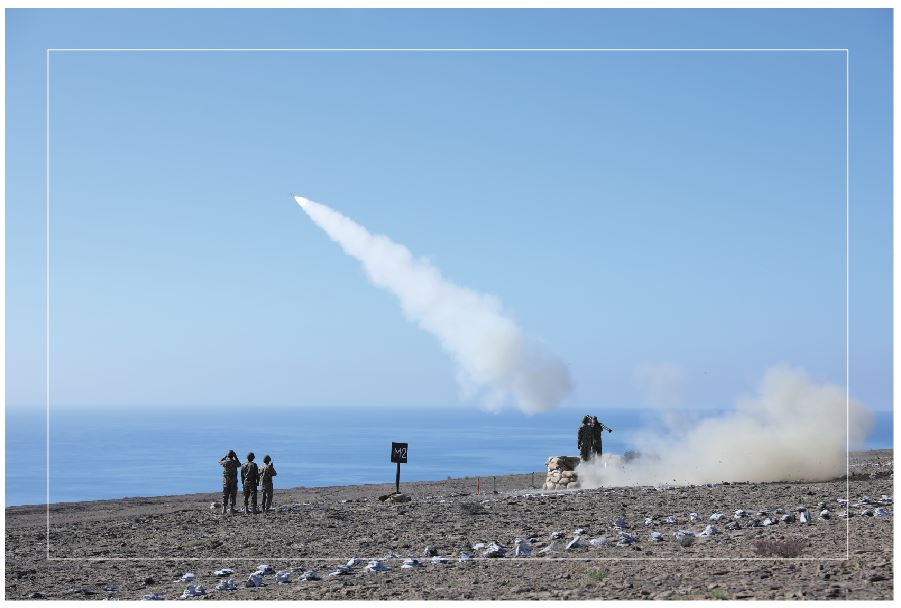 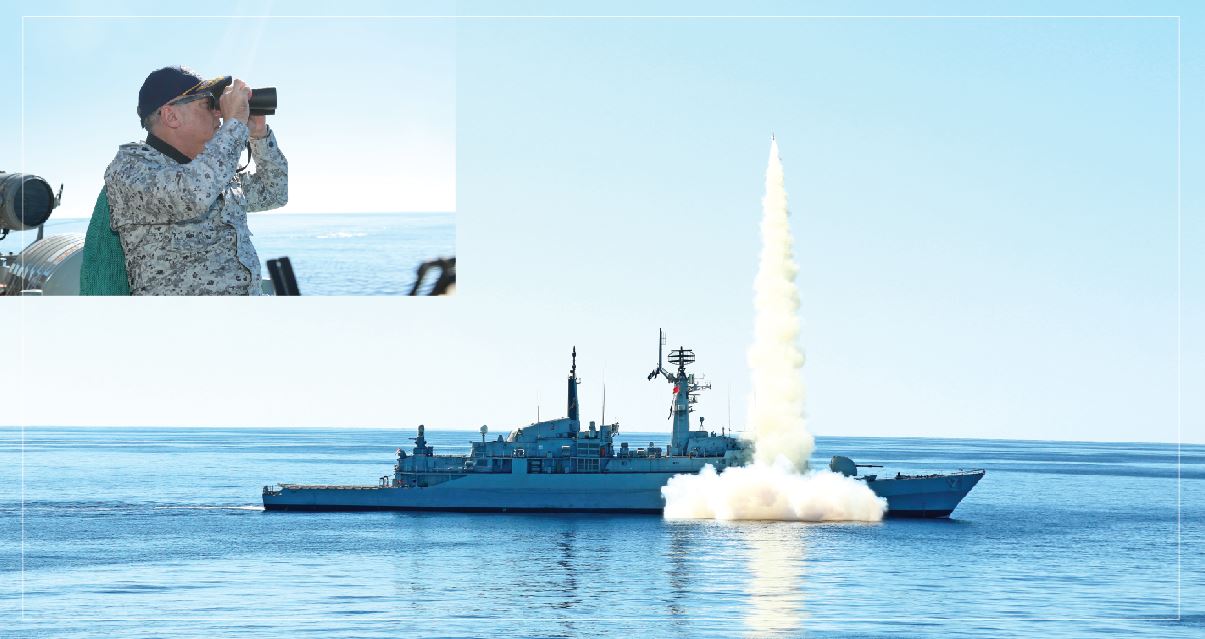 On the occasion, CNS expressed his utmost satisfaction over operational readiness of Pakistan Navy Fleet, Coastal Command and, commended officers and men for their professionalism. He added, “Pakistan Navy is a strong and formidable force, fully capable of protecting and advancing national maritime interests. Pakistan Navy is ready to defend the sea frontiers and would give a befitting response to any misadventure.”