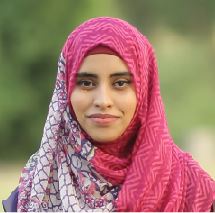 Family is the most significant social institute, which is universally found in cultures around the world. Traditions and behaviors, surrounding the concept of family and marriage are found around the globe, thus making family the most essential basic unit of society. Religion, economy and governments are linked to this social construct as this serves as a building block of the society. So, what exactly is a family? A family is a socially recognized group (usually tied by blood, marriage, or adoption, etc.) that forms an emotional bond among its members and serves as a societal unit. The family is at the center of what we call society, as it is the primary unit of society. 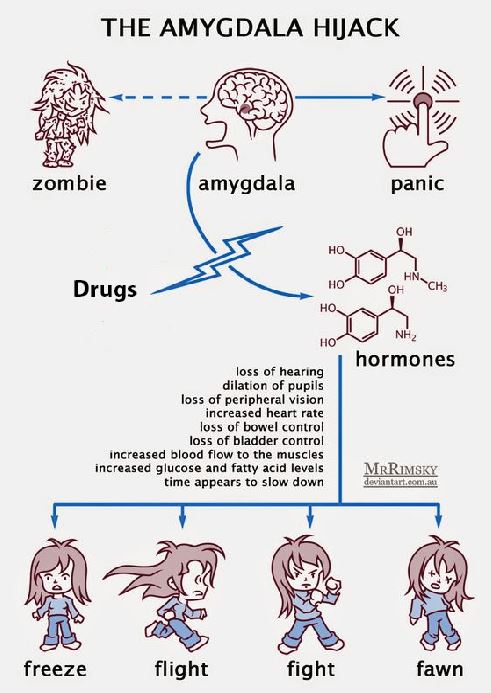 Single parenting is the circumstance when one parent becomes responsible for the upbringing of their children. Single parenting could be due to major changes occurring in the family dynamics, e.g., death, separation among two individuals, divorce, parents who do not live together due to job arrangements, etc. Whatever the reason, it is never an easy decision to be a single parent and usually not a simple choice but rather a difficult one, which sometimes cannot be avoided.
A child’s development, according to Erickson, occurs through eight stages of a fixed order. Successful completion of each stage results in good emotional development and a sound personality. Parent-child attachment can be viewed as a reflection of the parent-child relationship’s emotional environment. During the initial years of a child’s life, parents are responsible for their emotional regulation. The child’s emotional demands should be met in a consistent and caring way to nurture the development of a stable attachment with the caregiver (parents).
Research shows that adolescents who consider their attachment with their parents as secure have higher emotional regulation (measured as ego resiliency), as well as lower anxiety and hostility. These studies reveal a strong link between early attachment and excellent emotional regulation later in life.
The emotional regulation of children is influenced by their parents’ reactions to their unpleasant as well as positive feelings. Eisenberg and colleagues conducted a large-scale empirical investigation into parental reactions to unpleasant emotions. This study is based on the hypothesis that harsh or unfavorable parental responses to children’s emotional outbursts teach children to avoid rather than understand and express negative emotions such as grief and fury.
Adolescents look to peers for guidance on how to handle social and emotional issues. When teenagers have these kinds of emotional experiences, it is probable that they will go to their parents and friends to ‘learn’ how to deal with emerging difficulties like independence and intimacy. There is some evidence that children imitate their parents’ emotional regulation skills. Children in normal populations are likely to learn adaptive, in contrast to maladaptive, emotional management practices. These behaviors may simply be more visible in non-normative populations and in early childhood, when children are learning about emotional regulation for the first time. Gottman et al. (1996, 1997) present a meta-emotion philosophical theory that reflects a person’s ordered set of thoughts and sentiments about their own and their children’s emotions. When parents are aware of their child’s emotions, they perceive it as a chance for closeness or education, they assist the youngster in verbally labelling his or her own emotions. They empathize with or validate the child’s emotions, helping them to solve problems. Emotion-dismissive parenting, on the other hand, entails a parent who is uncomfortable with emotional expression and tends to disapprove of or disregard it. Parents behave as ‘emotion coaches’, directing or coaching children through the process of emotion regulation, according to research based on extensive dyadic observations between parents and 5 to 8-year-old children.
There are a number of challenges faced by single parents as they transition to single parent families, e.g., reduced quality time with children, multitasking because of too much work, discipline, and behavioral and relationship problems in children, as well as clinging to their child by the parent for emotional support.
To cater to these issues, firstly, providing a nurturing and caring environment in the early years of a child’s emotional and physical development is essential to ensure their growth into a healthy individual. This includes giving them love and showing them affection. Each day, set aside a small amount of time to spend with your child and remove any and all distractions from your surroundings. Being a single parent comes with multiple responsibilities and it can be difficult. If your children are old enough, delegate tasks that they can handle and give them responsibility of small manageable tasks. This will instill autonomy in children and boost their confidence in their capabilities, while simultaneously helping you bear the work overload from being a single parent. To discipline your child, set some ground rules and discuss it with them to ensure that they are followed properly; here the key is to be consistent with the rules. If you are not consistent in enforcing these rules, you would have a difficult time in future after being lenient. If you notice your child having behavioral problems for an extended period of time, it would be appropriate to seek professional support early on to overcome this challenge. When children feel unsupported emotionally while growing up, they usually end up having issues in forming relationships later in life. Their feelings should be acknowledged to make them feel cared for. Encourage them to try new things to ensure they live a healthy life, physically as well as emotionally, in the future.
Being a single parent can be definitely challenging as everything has to be managed single-handedly. That being said, it is important to regulate your emotions. Maintain a healthy structured daily routine, including exercise and nutritious diet with adequate amount of sleep to reduce stress. It can be overwhelming at times so it is okay to seek help from your circle of family and friends when you need a breather, or a professional if things get too much. It can be particularly difficult to be a single parent and manage everything efficiently but at the end of the day remember to give a safe space to your children. HH