The Duke and Duchess of Cambridge made their first official visit to Pakistan from October 14 to 18, amid media scrum. According to an official statement, the visit was aimed at paying respect to the historical relationship between Britain and Pakistan, but largely focused on showcasing Pakistan as it is today — a dynamic, aspirational and forward-looking nation. From the modern leafy capital Islamabad, to the vibrant city of Lahore, the mountainous countryside in the North, and the rugged border regions to the West, the visit spanned over a 1000 km, and took in Pakistan’s rich culture, its diverse communities, and its beautiful landscapes.

During their trip, they visited a girls’ school, witnessed the effects of climate change on mountain communities in Kalash, played cricket, wore traditional head dresses, and took a rickshaw to a black tie reception. The Duchess of Cambridge, Kate Middleton, said that the couple were “moved and touched” by their experiences in the country.

One thing that was striking during the royal visit was the sartorial choices of Kate’s dresses for the trip which were expected to have an immediate impact for Pakistani designers and the country’s fashion industry with the ‘Kate Effect’. “Her dresses — simple, classic and elegant — portrayed the message that fashion can also be an effective tool of diplomacy. “I think this is a tour where the impact of her choices has the potential to be very significant. Textile manufacturing is an enormous part of Pakistan’s economy, so if Kate were to wear something manufactured locally, I think there would be a huge impact at a level not previously seen on tour before,” said Susan Kelley, editor and founder of fashion blog WhatKateWore.com. Even before she landed in Pakistan, a pair of earrings by a Pakistani brand she wore to an engagement sold out in a matter of minutes. 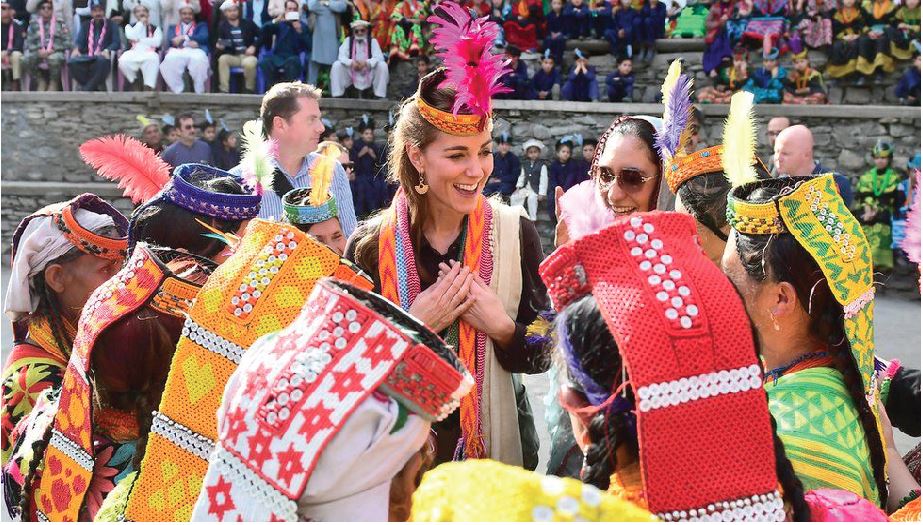 The Duchess attired very elegant traditional Pakistani outfits, which made huge impact on Pakistani women and were a nod to the country’s traditions and culture. The Duchess’s outfits were eye-catching and demure, and the choice of different shades of green was a subtle way of paying tribute to the country. 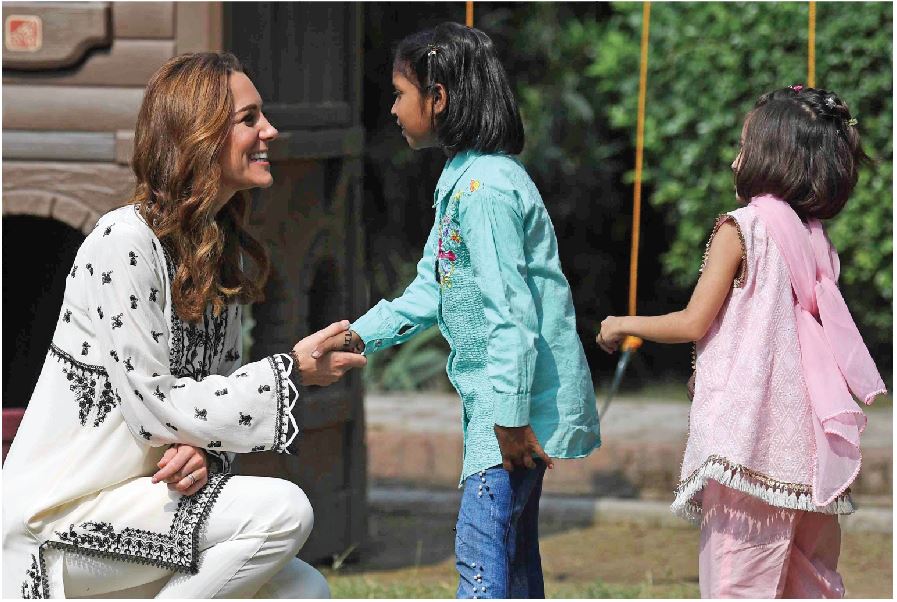 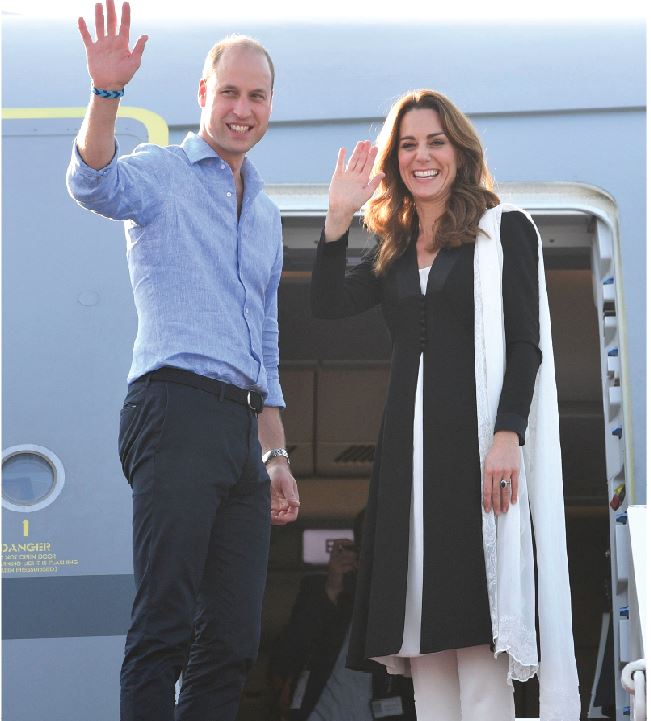 The tour program was designed to promote U.K.-Pakistan relations and promote Pakistan as a tourism destination. It has done wonders for the public perception of the country. Pakistan is a beautiful country and the royal visit shows it’s open for business.
Kate spoke about how much she and William had enjoyed their tour. The Duchess said: "It's been fantastic, we've seen a lot of Pakistan, a huge variety, it's amazing seeing some of the geography but then to see some of the community activities like this has been really special."
She also appreciated the way ‘family’ is at the core of Pakistani culture. “Being here in Pakistan this week, William and I have seen on several occasions how family is at the heart of your culture,” she said. HH