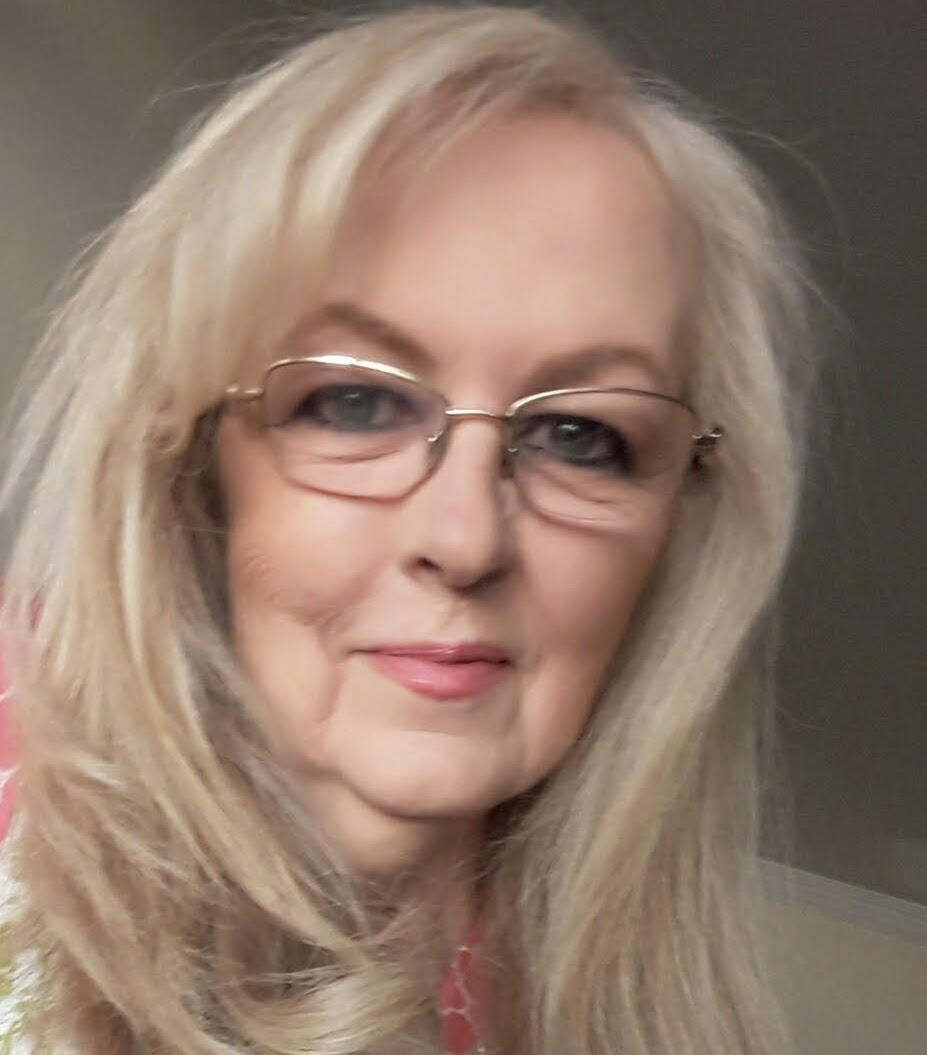 China-Pakistan Economic Corridor promises a bright future for the local community as well as the overall national economic uplift. Progress is highly visible, and the vibrant and welcoming people of Gwadar are enthusiastically embracing change and the new opportunities available for a better life. 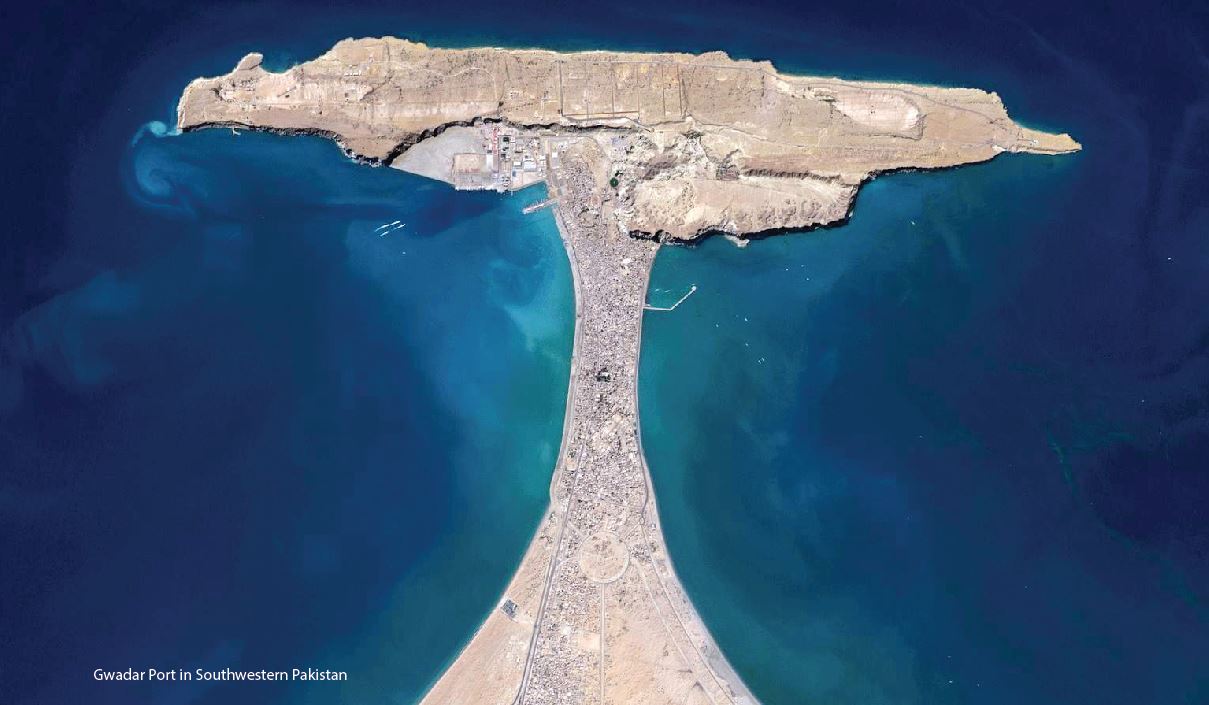 Gwadar is undergoing a massive transformation. From a sleepy fishing town on the southwest coast of Pakistan’s Balochistan province, in a few years, it will be a thriving, modern and progressive city. Until recently, the potential for lifting the local people out of poverty through socioeconomic development was absent. But the investment in Gwadar Port and connecting China-Pakistan Economic Corridor (CPEC) infrastructure changes that and brings with it immense opportunities for poverty alleviation of the entire district. Progress is highly visible, and the vibrant and welcoming people of Gwadar are enthusiastically embracing change and the new opportunities available for a better life. They reject attempts by foreign-funded militant groups who attempt to cause fear and further deprivation in the region. But additional development programmes by government with the support of international organisations will help address the remaining gaps to achieve sustainable development goals.
Gwadar is more than just the city and a port. In a region of extraordinary beauty, the semi-desert coastal Gwadar district stretches 600 kilometres along the Makran Coast from within the western boundary of the Hingol National Park, through Ormara, Pasni, Gwadar, and beyond to Pishukan, Ganz and Jiwani, right to the border with Iran.  Karachi is 640 kilometres east of Gwadar city and Balochistan’s capital, Quetta, is over 900 kilometres by road to the northeast. Muscat in Oman is just 413 kilometres across the Gulf.

Gwadar is more than just the city and a port. In a region of extraordinary beauty, the semi-desert coastal Gwadar district stretches 600 kilometres along the Makran Coast from within the western boundary of the Hingol National Park, through Ormara, Pasni, Gwadar, and beyond to Pishukan, Ganz and Jiwani, right to the border with Iran.

The Makran coast is a national treasure of Pakistan with a spectacular coastline and beaches, strange rock formations rearing up out of the semi-desert landscape, offshore islands with abundant bird life, rare sea creatures, and interesting cultures. But the tyranny of distance, poor roads, and insufficient air connections to other cities and internationally had previously made travelling to Gwadar difficult. The global COVID pandemic also kept people from travelling. When the new international airport, currently under construction, opens in 2023, and upgrades of Makran Highway and tourism facilities are completed, Gwadar will be easier to reach from other cities of Pakistan and abroad, accelerating both business and tourism opportunities. In the meantime, there is much to enjoy for the intrepid traveller who wants to explore one of the most interesting, diverse, and beautiful parts of Pakistan. 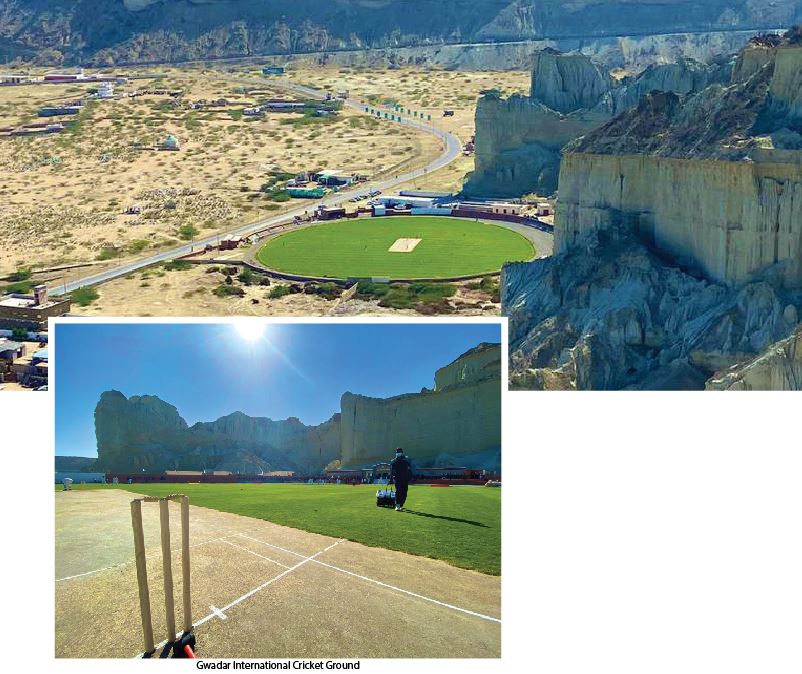 Although construction activities at the port and under CPEC are extensive and progressing rapidly, it is worth remembering that some of Gwadar’s most important new facilities are not part of CPEC loans and investment agreements, but generously provided under grants from China Aid and Corporate Social Responsibility projects funded by COPHC. One of the most important of these is the multi-million dollar new Gwadar Development Authority Hospital, along with its own power generation and water treatment plants, being constructed under a large grant from China Aid. The existing GDA hospital treats a wide range of trauma and diverse medical conditions, but is overwhelmed and outdated. The catchment area for the Gwadar Hospital for tertiary level care covers a large area from the Iran border to Ormara and a population of more than 270,000 people. The large new hospital with the state-of-the-art laboratories and clinical facilities, and refurbishment of the adjoining existing hospital will provide previously unavailable high levels of healthcare to the population and more than double the number of beds available to 150. This will reduce the need to transport critically ill patients to Karachi. Recently, the highly regarded Indus Hospital from Karachi signed a Memorandum of Understanding to manage the new hospital.
Also gifted by China Aid is the impressive Pak-China Technical & Vocational Institute completed in 2022 by the China Port Authority and the Gwadar Development Authority. The Institute provides training courses in a wide range of skills required for port operations and construction projects. A feature of the Institute is the extensive use of training simulators for cargo handling, and industrial machinery in specialised classrooms. Financial management and computer skills are also taught to ensure the administrative workforce is available. The Institute has conference facilities, accommodation for students, and sports facilities. The female students are making up a large percentage of intakes, again showing the determination of the women of Gwadar to improve their status and income opportunities.

The comprehensive Gwadar Master Plan 2017-2050 prepared by China Communications Construction Company, in conjunction with Pakistan's Ministry of Planning, Development and Reform, and the Gwadar Development Authority, reveals just how the transformation will unfold in the next thirty years.

The writer is an Australian Disaster Management and Post-Conflict Reconstruction & Rehabilitation Advisor who lives in Islamabad. She consults for Government and UN agencies and has previously worked at both ERRA and NDMA.
E-mail: [email protected]