Passing Out Parade Held at PMA 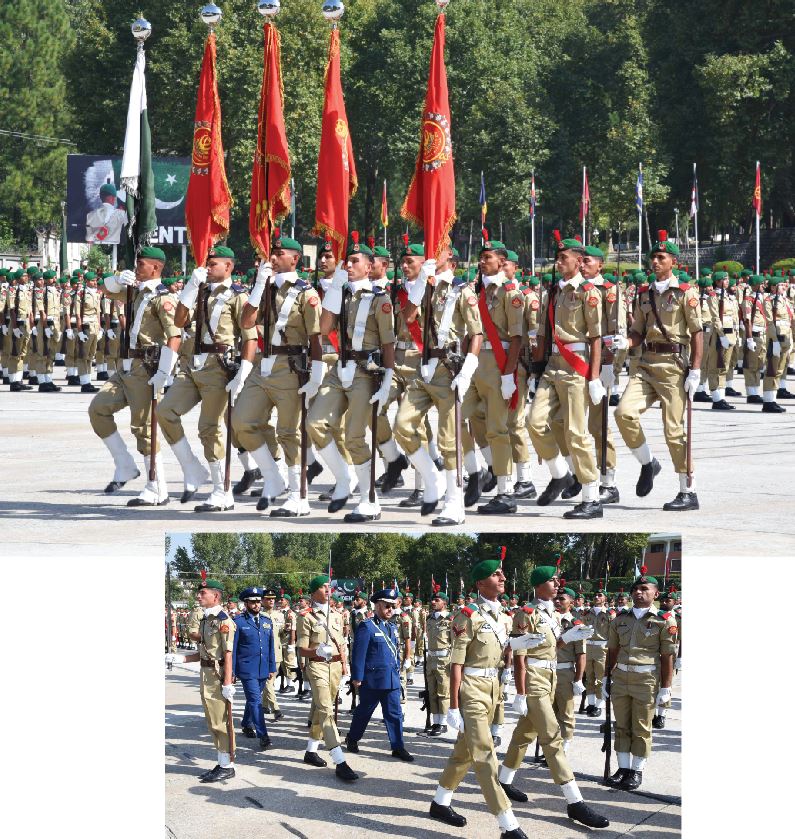 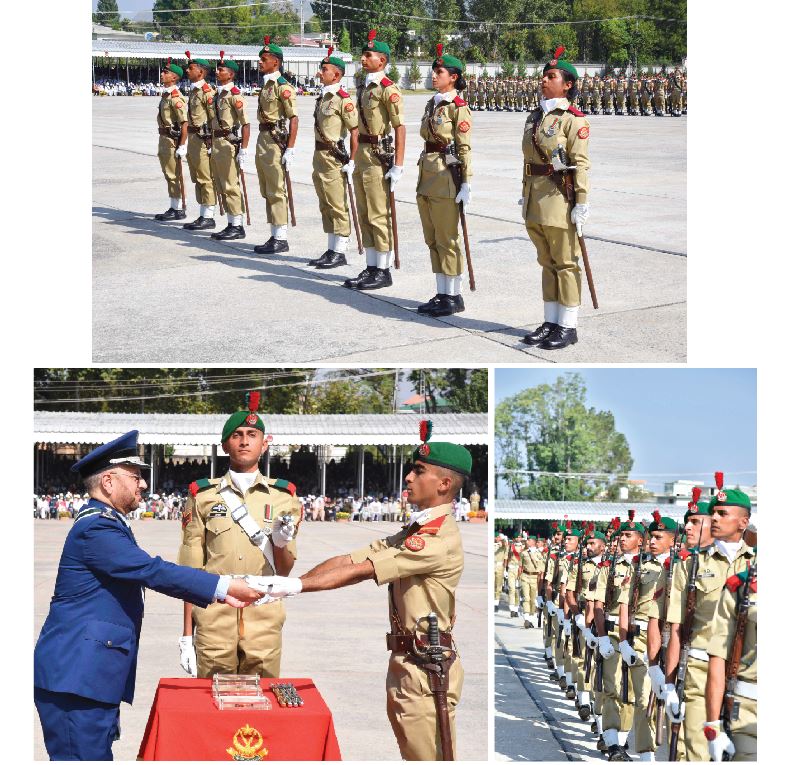 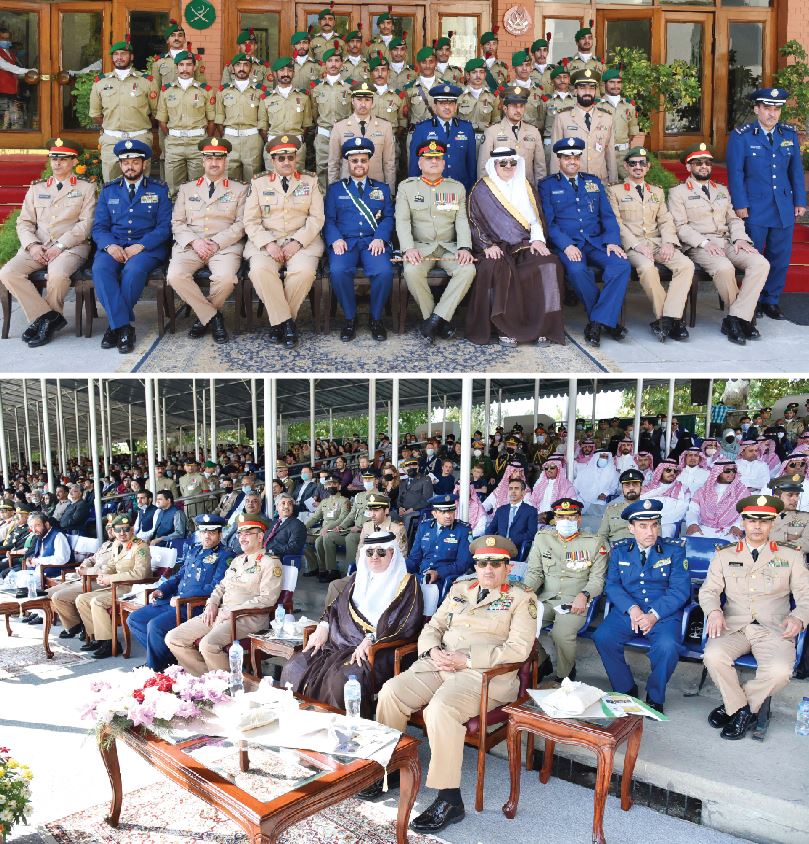 Addressing the parade, General Fayad bin Hamed bin Raqed Al Ruwaili congratulated the passing out cadets and their parents for the successful completion of training and commissioning into service. The Saudi CGS praised Pakistan Army for its professional excellence that testifies the high standards of training being imparted at PMA – the premier training institution.