Maj Bilal belongs to a generation of young men who died for their country fighting for the unity of motherland in East Pakistan. The deck was heavily stacked against them but notwithstanding the odds, the officers and men fought and died courageously in a war far from home. They did not return and lie buried in unmarked graves. May have Allah shower his infinite mercy on their souls. 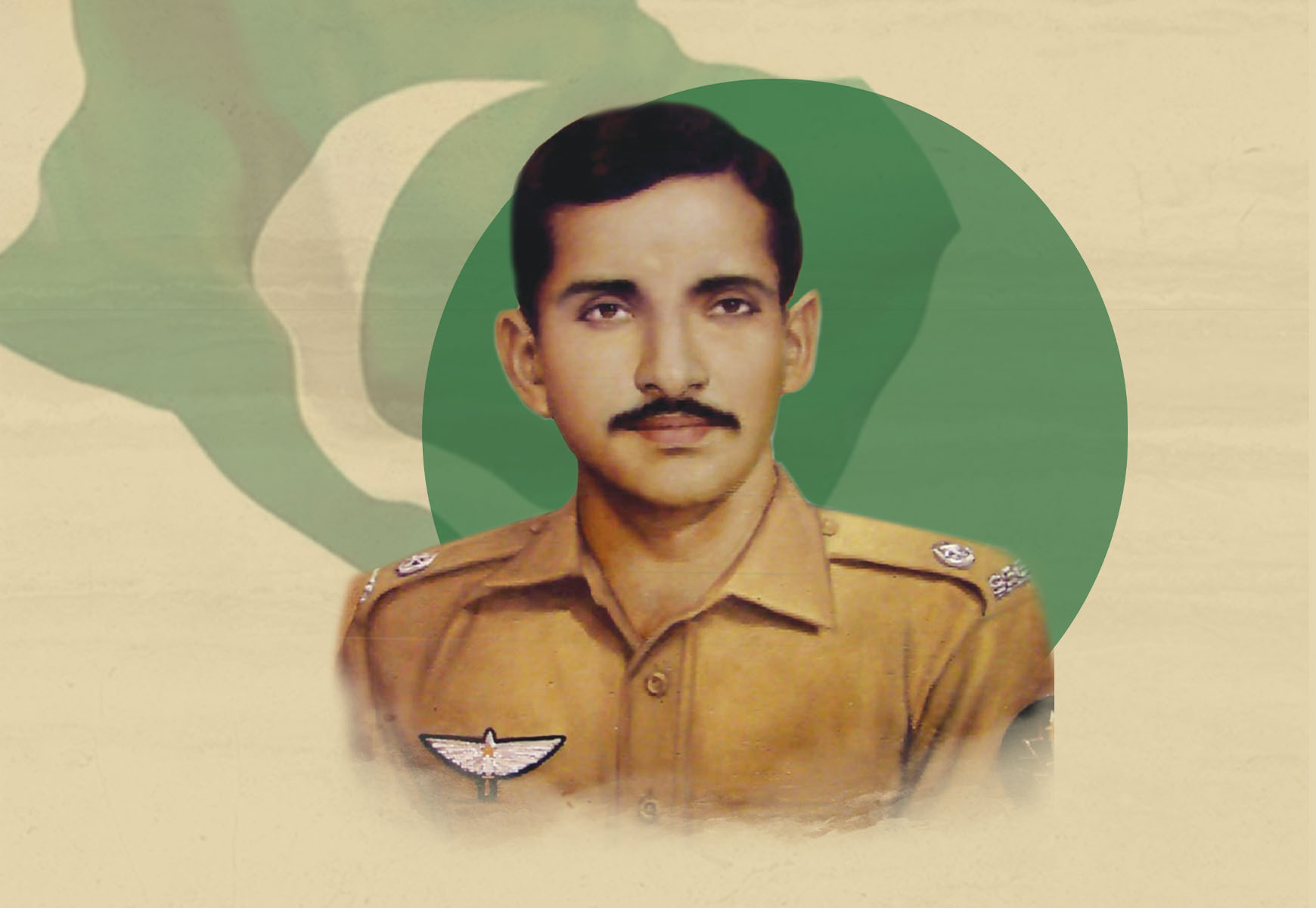 The writer is a retired Brigadier and PhD. Presently he is the Associate Dean for Centre of International Peace & Stability (CIPS) at the National University of Sciences & Technology (NUST), Islamabad. He is also Honorary Colonel of the Battalion, 7FF Regiment.
E-mail: [email protected]