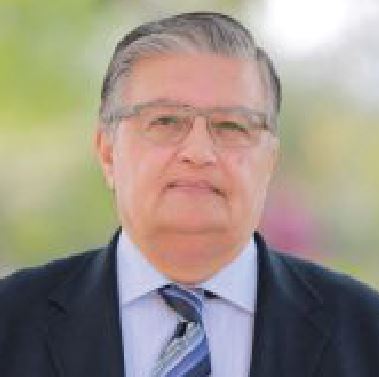 Allama Muhammad Iqbal (November 9, 1877-April 21, 1938), a poet-philosopher of Muslim India and eventually Pakistan, expounded a philosophical view of Islam for the realization of which the Indian Muslims, under the charismatic leadership of Quaid-i-Azam Mohammad Ali Jinnah, struggled and created a separate homeland in the subcontinent. His poetic mind led him to produce an array of works such as: Asrar-i-Khudi (1915), Rumuz-i-Bekhudi (1918), Payam-i-Mashriq (1923), Bang-i-Dara (1924), Zabur-i-Ajam (1927), Javid Nama (1932), Bal-i-Jibril (1935), Zarb-i-Kalim (1936), and Armughan-i-Hijaz (1938), published posthumously. He strived to inspire the Muslims to realize their true potential through a life of action and activism, to be able to respond to the pressing challenges and difficulties in their way. He acknowledged that their recent past was a dampener having lost power, political power, steadily and surely. But then, he reminded them that ‘the history of Islam tells us that the expansion of Islam as a religion is in no way related to the political power of the followers. The greatest spiritual conquests of Islam were made during the days of our political decrepitude’. They should not lose their heart and ‘soul’. Indeed, they should awaken their soul from the deep slumber to take charge of the present. 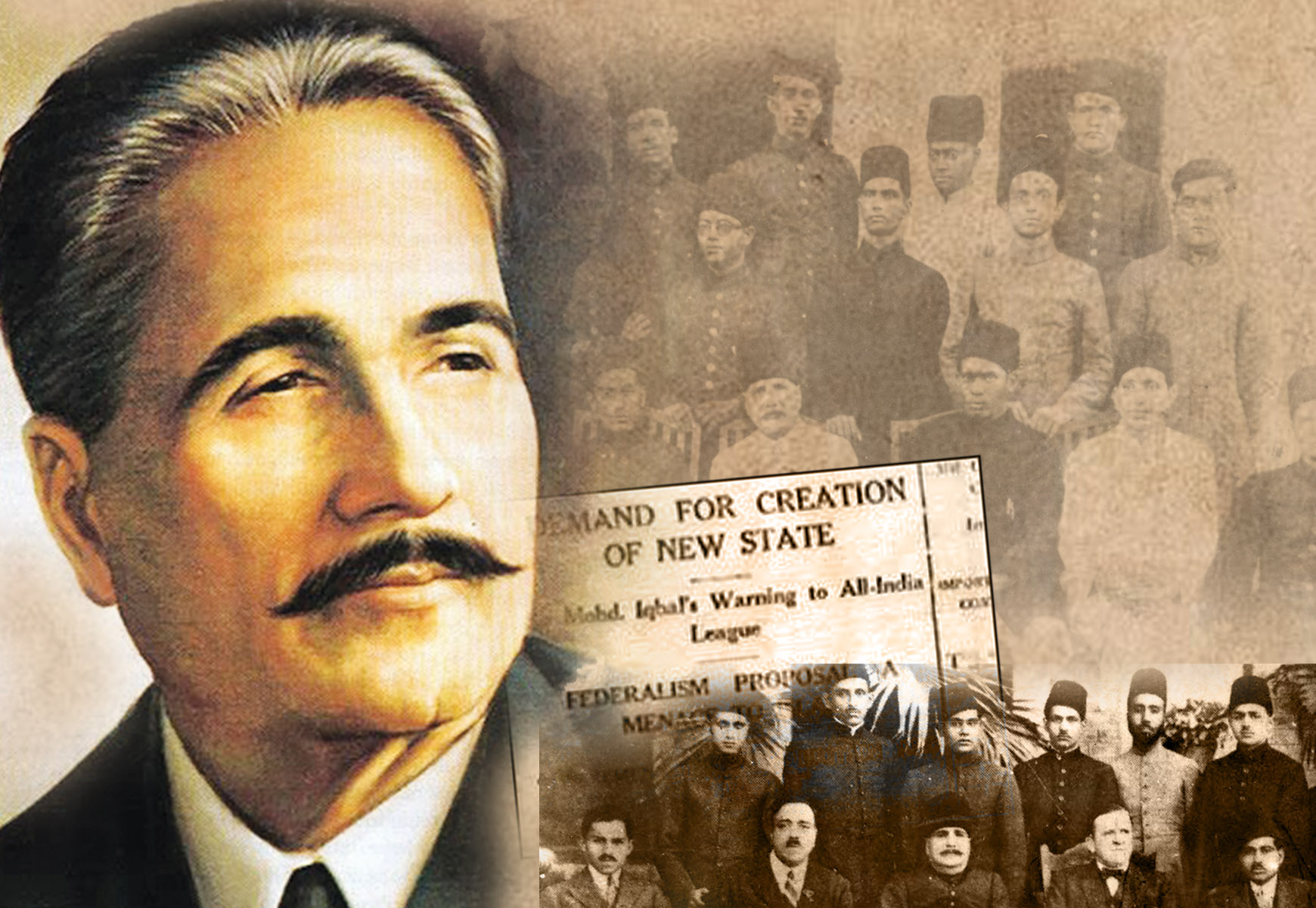 The writer is a Distinguished Professor of History and Public Policy and Dean, Faculty of Social Sciences at the FC College University, Lahore. His most recent book, A Leadership Odyssey: Muslim Separatism and the Achievement of the Separate State of Pakistan (OUP, 2021), has an extensive chapter on Allama Iqbal.