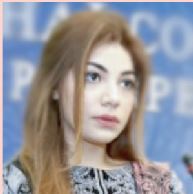 Womenomics: A Key to Combat Inflation and Increase Savings

Pakistan along with other developing nations is currently dealing with the dual challenge of rising inflation and economic recovery amid the post Covid-19 pandemic economic environment. Countries like Pakistan are experiencing protracted periods of instability due to mounting inflation, price hike, etc. Nonetheless, it would be wise to understand that 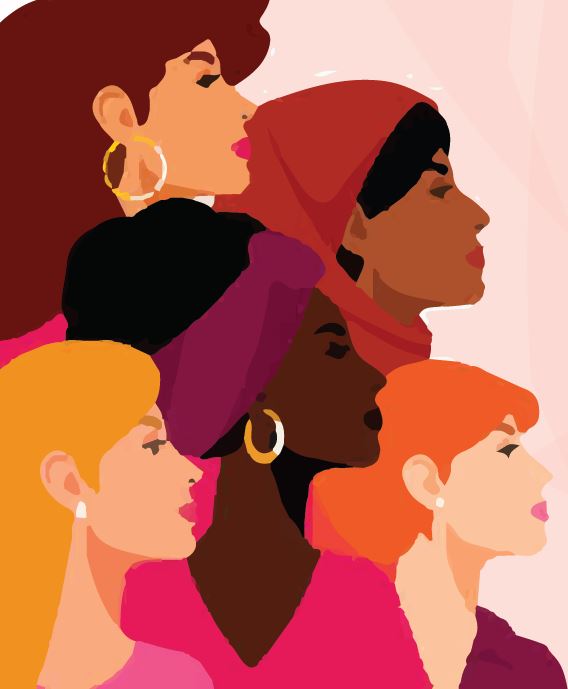 we may now have to learn to live with the beast of inflation, which has come roaring back stronger than before, and which may take forever to return to the pre-pandemic levels. With rising taxes, declining value of the rupee and a faltering economy, inflation won’t be disappearing any time soon.
A financial crisis coupled with uncertainty and accelerating inflation leaves one important question on everyone’s mind: how to save money in such a situation? Each time we go grocery shopping or to fuel up our vehicles, we are confronted by inflation. It is easy to whine about it, but if we want to genuinely make a difference, we need to change the way we spend money in order to manage the inflationary pressures. There are plenty of achievable and practical ways to control one’s spending and to ensure that it does not exceed the budget. Apart from investing money in property resources, there are a few things we need to do in order to keep our monthly costs in check.
Moreover, saving money becomes essential to survive in a developing nation like Pakistan where the bulk of the population is employed in white and blue collar jobs and receives fixed salaries. Traditionally, people approach banks to get loans. Now, it is much more difficult to obtain loans during times of rising inflation, where loans are offered at higher interest rates.
One money saving strategy that people readily adopt is investments, thereby expecting a higher return than they may achieve from savings accounts. Another approach to beat inflation is to put some of your savings into valuable metals such as gold. One typical, and frequently criticized, advice for combating inflation is to simply advise people to consume less. Politicians and economists have proposed such ideas. Although, reducing expenses might seem sensible in theory, it is far more challenging to do so in practice, especially when it comes to spending less on necessities like food or electricity. However, with increased globalization and technological modernization, there are many new steps that can be taken to help us navigate this period of rampant inflation for as long as it lasts. Nonetheless, it is important to track one’s budget and expenses. Also, it is imperative to prioritize the necessary living expenses and accommodate into the budget accordingly. This is significant since it provides accurate information about your purchasing patterns. Knowing how inflation will affect your domestic budget will be useful, because not all areas will be impacted equally by it.

Womenomics, a concept developed by Kathy Matsui, a strategist at Goldman Sachs, and introduced by Japanese leadership in 2013, basically means women’s participation in a country’s economic activities to spur economic growth and fight inflation.

While crafting solutions to tackle inflation and increase savings, a major concern for the people is, whether higher earning is a better idea or building savings. Many analysts strongly believe that it is better to concentrate on increasing your income i.e., earning, and they may be correct. Others would counter that saving more money is essential, so that when your income ultimately increases, you won’t spend it all on luxury. However, it is high time to realize that to make ends meet and to build the best financial future for oneself, both components of the equation are necessary.
Earning more or increasing your income does not necessarily mean extra shifts at work or working overtime, rather we must look at it in another way. Womenomics, a concept developed by Kathy Matsui, a strategist at Goldman Sachs, and introduced by Japanese leadership in 2013, basically means women’s participation in a country’s economic activities to spur economic growth and fight inflation. It is crucial for women to become a central part of the workforce and take an active role in earning to support their families. However, a recent study conducted in the United States, based on the analysis of Census Bureau data has revealed that 72% of the six-figure earners in the US are men, and approximately 57% of those who earn less than $25,000 annually are women. This is a sad reality; if the situation is such in one of the most developed countries of the world, how abysmal would it be in the developing countries that have huge gender disparity in the workforce due to difference in educational and vocational skills, not to mention cultural barriers.
Unfortunately, all this holds true for Pakistan, where women are employed more in the low-wage occupations. They have scarce presence in the highest-paying jobs. Women are known to be dedicated money savers. But, now it is time for them to become earners and financially independent as well. Even more important is for them to have dignified, high-paying jobs, which are mostly attributed to men in our society. There are numerous opportunities for women to increase their financial freedom, thereby, supporting their families during hard times. Interestingly, the pandemic has paved the way for women entrepreneurs across the world.  The pandemic generally had a detrimental impact on the job market, but it also opened up new economic prospects; it led many women to realize the need of assuming greater responsibility to support their families. These motivating elements led more women to launch their own businesses. Globally, women are flourishing as entrepreneurs, inventors, technologists, and home-based workforce.
Times have changed. We have come a long way since the time of Jane Austen, where the key purpose in the life of a woman seemed to look for a well-settled partner to take care of the family. However, there is still a long way to go to recognize the need of embracing the concept of females as earners. However, to translate this into reality, both existing and newly emergent barriers must be addressed systemically as well as structurally.
Inflation, like many other challenges, can be met with some efforts that involve saving plans, expense management, sensible financial decisions, and most importantly the participation of all eligible members of a family in income generation. If the salary of one partner is used for meeting household expenses, the other can invest it to ensure financial security for the future. HH