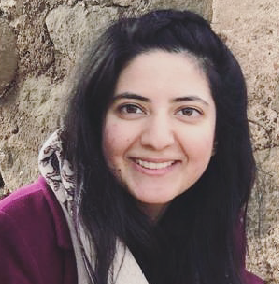 “No nation can rise to the height of glory  unless your women are side by side with you. – Muhammad Ali Jinnah”
Throughout human history, historians, philosophers and theorists, have had different views regarding the role of women in a society. However, in both traditional and contemporary view, their role has remained integral and central as their participation and contribution is extended to all spheres of life. It may be true that their eminence has been neglected in the past but their prominence has remained hard to ignore. Women have always emerged to create an impact in society. Even against all odds, their presence can be noted remarkably in political, social, technological and economic evolution. Fortunately, in 21st century the efforts and role played by women are valued and recognised in a far more appreciative manner.