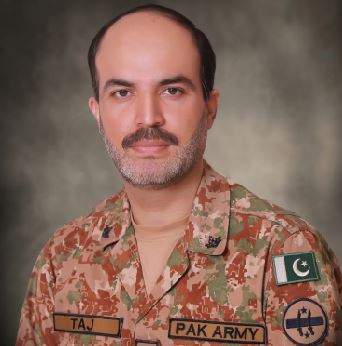 Indonesia — Land of a Thousand Islands

South Africa is famously, and sometimes solely, known for Cape Town and Cape Point, where the two great oceans — Indian and Pacific — meet. It is safe to say that if you were to visit South Africa you would find your itinerary filled with much more than just finding ink pens to write your names on the stonewalls of the lighthouse that marks Cape Point. South Africa, with it’s assortment of activities, views, and experiences, is a place that will ensure that you will fall in love with it — may that be adrenaline junkies, the laidback nature enthusiasts, the not-so-laidback city prowlers, or even those whose interests are more inclined to experiencing culture through food and history. 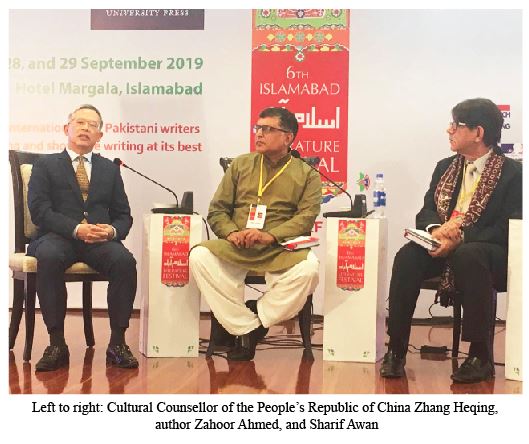 With so much to do and, in some cases, so little time, one might not be able to experience South Africa for all its glories. So to aid those very readers who have a two-page long list of ‘things to do’ curated from several websites and neither enough time nor energy to go through it all, I have minimised the hassle for you and created a checklist of all the things you can do in South Africa, depending on your interests. Not to worry, this list will also be helpful for all those who haven’t made a list yet. Get on the bandwagon because it’s going to be one luxurious-culturally-rich-picturesque-adrenaline-inducing ride! 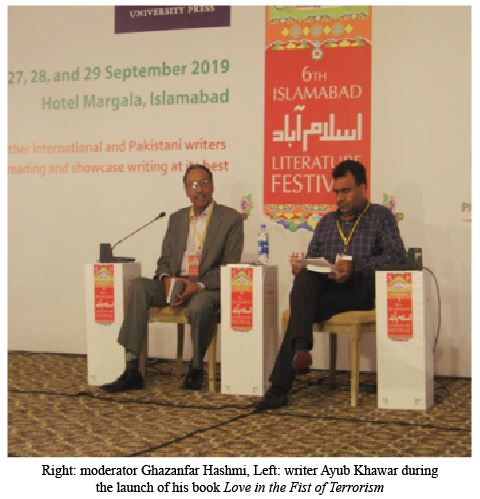 Visit Johannesburg to Experience the Metropolis of South Africa
This will be more interesting to those whose idea of fun is ‘City-life’ oriented. In Johannesburg (or as it’s more commonly known, ‘jo-jo-burg’), and the nearby city of Pretoria, you can find several wonderful malls for those who love to shop, with enormous and quite exciting arcades that can catch the interest of even the most novice of arcade game players (such as myself). You can also get to experience a wonderful cuisine. Don’t forget to eat as much seafood as you can, when in South Africa.

There are also concerts that you might be able to go to while you are there — they happen quite frequently and at quite a large scale. It is important to note that though it is a great metropolis, it might not be the safest and you are always recommended, especially when you are tourists, to not carry large sums of money. Pretoria is significantly safer than Johannesburg and if, as a tourist, you do plan on spending some days in Johannesburg, it is better to reserve accommodation in Pretoria, and day travel to Johannesburg.
Travel across the Garden Route for wonderful views and delectable cuisine
The Garden Route in South Africa is considered to be one of the most beautiful and picturesque regions of the area. It spans over a 300-km road that runs from Port Elizabeth to Cape Town. The route travels between the Garden Route National Park — where you get to experience the best that South Africa’s topography has to offer: from mountains to beaches and from forests to water bodies (such as lagoons and lakes). The best recommended route is to travel from Port Elizabeth to Knysna, from there to Oudtshoorn, from where you should head on to Struisbaai, from where you can head to Hermanus, before ending the route in Cape Town. The greatest advantage of the Garden Route is that if you were to travel across you would be able to partake in much of the activities that are famously found in South Africa: you can go white-water rafting, you can go whale-watching in both Port Elizabeth and Hermanus, you can, and I suggest you do, go quad back riding in much of the towns on this route. You can also find ostrich farms where you might even get the chance to ride an ostrich, which, trust me, may be far scarier for you than the bird.

There are some must-dos for those who love adventure. Knysna is known for the ‘world’s highest Bungee jump by Face Adrenalin’, where you will bungee jump off the base of a high bridge. As someone who found the courage to go through with it, however scary it seems, it is the best experience you’ll have by far. One rule though: if you pay the money, you are not allowed to have cold feet as after that, the people at Face Adrenalin will carry you and throw you off if they have to, but there’s only one way you’re getting off that bridge.
You will find many companies for this, but when in Hermanus, don’t forget to go Shark Cage diving. It gets you face to face with killer whites. It will become one of the most thrilling and, well, coldest experiences you’ll have. I’m not exaggerating — even in the summers, the water that your cage will be lowered into is freezing. Remember that when your cage is lowered, and the great whites smash into your cage, don’t gasp and take in the cold water. Other than that, it’s a wonderful experience.
Some important tips:

• There are many small-to-medium establishments one can find around the Garden Route that can help one discover the best seafood dishes (and I say from experience) they’ve ever had. The trick would be to find those establishments that are close to the ocean. The closer they are, the more you have surety of the produce being fresh, and consequently quite delectable. Fish on the Rocks is a famous restaurant near Cape Town, and as someone who has been there, I have never tasted such amazing seafood. It is truly a must-have.
•  It is better to get self-catered accommodations since they allow you much more freedom. It also is more feasible to get such accommodations, store snacks and breakfast items (rather than stocking a whole functioning kitchen and having to cook proper meals), and finding Halal restaurants during the day, which won’t put too much of a dent on your pocket.
Note: most Nando’s franchise around this route are Halal. Always check, but it’s a great option to have.
•  I would suggest for those people who tend to get seasick quickly to take meds for nausea since there will be many activities that will take you to sea, so to speak.
•  Also, when ending the route at Cape Town, don’t forget to take a pen with you for when you’re overlooking Cape Point from the lighthouse above — trust me on this one. Also, if you happen to find my family name up there, think of how the world is not as large as it seems sometimes.
•   When leaving South Africa, try to schedule your flight from Cape Town. It will be breathtaking when you see the two oceans meet. It is as if a line was drawn between the two, one side blue, the other green, together yet completely apart. HH

Indonesia — Land of a Thousand Islands