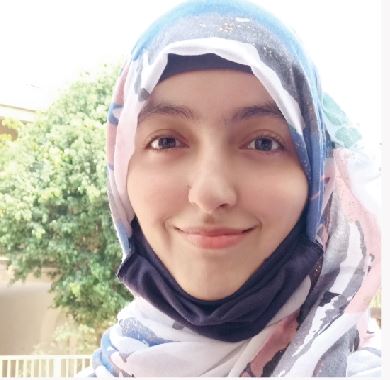 Population growth is the growing problem of our country. The total population of Pakistan is 220,603,292 (as recorded on Tuesday June 9, 2020) based on United Nations (UN) data. According to the UN, it will reach an estimated 220,892,340 midyear and is predicted to be 245 million by 2030. Pakistan ranks 5th in population increment, China being the most populated country followed by India. Population density of Pakistan is 287 per kilometer square. The five most populated cities of Pakistan are Karachi, Lahore Faisalabad, Rawalpindi and Multan. So it is safe to say that Pakistan is confronted by the problem of overpopulation.

One would have thought that it was even more necessary to limit population than property … The neglect of this subject, which in existing states is so common, is a never-failing cause of poverty among the citizens; and poverty is the parent of both revolution and crime.
—   Aristotle 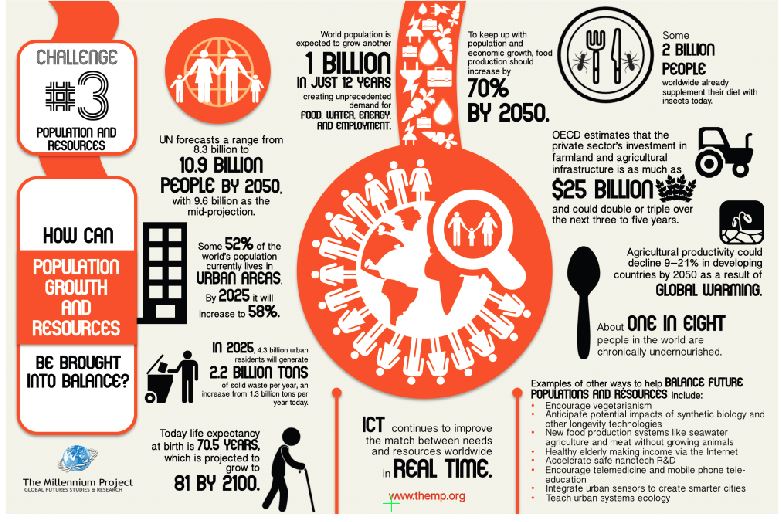 Now let us see the main causes of overpopulation in Pakistan. In lower middle class, couples that tend to live in one-bedroom apartments keep on producing kids so that they may grow up to earn wages for them. ‘More kids mean more earning hands’ is the dilemma of our people. In some families they keep on producing in the hope of a son as the son stays with the family whereas girls get married and move to another house.
Another major cause is the lack of use of contraceptives. Talking about contraception and its uses is taboo in our society. Muslim countries like Iran and Bangladesh are ahead in controlling their population by adopting safe birth control practices. Iran is about 2.1 times bigger than Pakistan and not surprisingly it is ahead of us in almost all economic and social parameters as we have more than double its population. Our neighboring country should be our inspiration in controlling this issue.
“Educated mothers limit their families. The problem is that majority of women in Pakistan are not educated," says Dr. Yasmeen Rashid, Consultant Gynecologist and Health Minister of Punjab. High level of illiteracy, particularly the literacy level of women, is one of the biggest problems in family planning. Many believe IUD  would damage the stomach, liver, and the brain. Our women would opt for life threatening abortions in extreme cases but will not adopt cheaper and simpler life saving birth control practices. Male chauvinism in some of our households is also a factor of significant importance in this regard. Whatever the male members of the family decide becomes destiny.
At the governmental level as well there seems to be an environment of general inaction. Rapid growth of population is the most neglected problem, which we need to find a solution for. 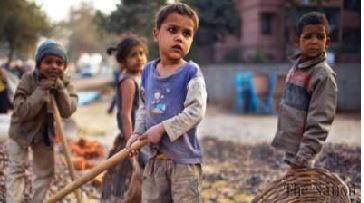 Increase of immigration and Afghan refugees have also added to the figures. Pakistan has the largest number of refugees in the world. The country is facing many problems due to the overflow of refugees. The most prevalent and striking problem due to overpopulation is poverty. Overpopulation means an increased need for food, land and resources. With fewer job opportunities, the competition for a livelihood becomes a matter of survival, even though there is considerable pool of educated, skilled and talented people in our country. Families struggle with food insecurity, hunger and malnutrition. When families do not have enough
food, their health and quality of life suffer. There are also a wide range of negative psychological effects caused by poverty. Children are at a greater risk of behavioral and emotional problems, which could include impulsiveness, difficulty getting along with peers, aggression, attention-deficit/hyperactivity disorder, and conduct disorder. Feelings of anxiety, depression, and low self-esteem are also common. Parents may face chronic symptoms from the effects of poverty like stress and depression. Married couples may also feel marital distress and exhibit tougher parenting behaviors.
Diseases are widely spreading as poor people cannot afford hygienic food and clean drinking water. Spread of illness is very fast with more people living in one place, particularly when it is also cramped. In pandemics like COVID-19 social distancing and isolation becomes nearly impossible in this enormous sea of humans. Symptomatic people cannot be isolated as there are less rooms in a household. As a result, the whole family gets infected. Even our hospitals have limited beds and healthcare facilities to offer.
Overpopulation has also led to lack of access to education for all. Many can also not afford the education expenses. Child labor too is a dark side of our country, which is a direct product of overpopulation and one that must be addressed as a top priority. Corruption and terrorism are also the pitfalls of overpopulated poor regions.
“We are in a bottleneck of overpopulation and wasteful consumption that could push half of Earth’s species to extinction in this century. The raging monster upon the land is population growth. In its presence, sustainability is but a fragile theoretical concept,” says E.O. Wilson, entomologist, and conservationist. Overpopulation also has severe effects on the environment. These include: global warming, pollution, habitat loss, intensive farming practices, increased consumption of finite natural resources such as water and fossil fuels, deforestation, traffic load, etc.
World population day is observed on 11th July. It calls for attention to the urgency and importance of population issues. The day is meant to create awareness and to find solutions. Below are some of the ways to focus on to control overpopulation.

If we look for a one stop solution to population explosion, it is encouraging family planning. Islamic scholars vary in their opinions about contraception; virtually all scholars consider mother’s health a top priority and most allow for at least some forms of birth control when it is a mutual decision made by husband and wife. It is permitted to employ birth control methods in Islam keeping in mind some conditions. Last but not the least, each one of us must try to limit our family size and live a healthy, happy and sustainable life with less worries and stress. HH