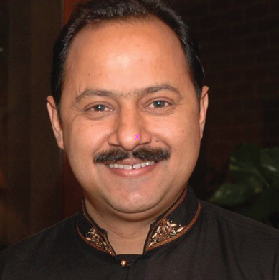 Ever since the Hindu nationalist government stripped Indian Occupied Jammu and Kashmir (IOJ&K) of its autonomy in August 2019 and placed the valley under a brutal lockdown, life has become a struggle and endless misery has engulfed Kashmiris. While men obviously bear the brunt of the round-the-clock curfew as they are unable to go out to eke out a living and are arrested and beaten up if they venture out onto the streets in search of work, Kashmiri women cooped up in the four walls of their houses are left wondering if they will ever see their husbands, sons and fathers again. 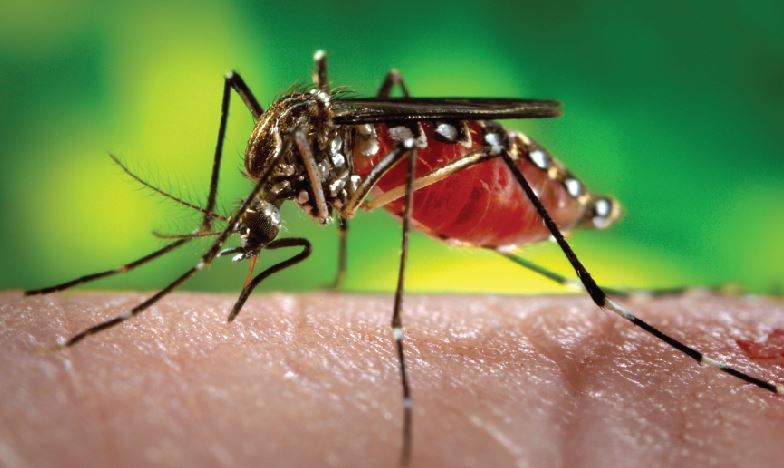 The Kashmiri women have always been at the receiving end of the reign of terror that was unleashed by the occupation forces when they swamped the valley after partition to quell the popular uprising launched by the Kashmiri people for freedom from Indian yoke. How the Kashmiri women came to suffer and bear the brunt of the violence and tyranny of Indian troops in the subsequent years, was made clear very early on February 23, 1991, when the Indian forces carried out a large military operation in the valley and the marauding Indian forces raped more than 30 women in the Kunan and Poshpora villages in Kupwara district. As usual, the Indian authorities tried to hush it up and refused to investigate the heinous crime but the United Nations has time and again reminded the Indian state that “there has been no progress in the Kunan Poshpora mass-rape case from 1991, and authorities continue to thwart attempts of the survivors to get justice.”
The latest wave of violence that has followed the revocation of Article 370 of the Indian Constitution, has been terrible for Kashmiri women on many counts. Ostensibly, one of the reasons the Indian regime offered scrapping Article 370 was that it would lead to greater gender equality and result in ‘emancipation’ of Kashmiri women but the bitter reality became known to everyone when within a few days after the announcement of the decision, a number of politicians associated with the ruling right-wing Hindu nationalist Bharatiya Janata Party (BJP) started making sexist remarks and comments about the Kashmiri women, joking and smirking that the days of marrying white-skinned, fair women and girls of Kashmir have arrived. This basest chorus of vulgarity was led by BJP's Vikram Saini, a Member of the Legislative Assembly, who said, “Muslim party workers should rejoice in the new provisions. They can now marry the white-skinned women of Kashmir.” It did not stop there as Manohar Lal Khattar, Chief Minister of Haryana, went further making this bizarre and grotesque statement on August 10, 2019: “Some people are now saying that as Kashmir is open, brides will be brought from there. But jokes apart, if (the gender) ratio is improved, then there will be a right balance in society.” As these statements were made, Indians started to acquire more information about Kashmiri women on social media as to how they could get hold, of the Kashmiri women. Reports suggested that ‘How to marry Kashmir women?’ was trending on Google after August 5. Unfortunately, the roots of misogyny against Kashmiri women and girls are also accentuated and enhanced by the portrayal of Kashmiri women in Indian cinema, which regularly shows the Kashmiri women as ‘innocent, naive, dolled up beings, objectifying them as ‘fair girls with a hijab’ out to satisfy ‘sexual desire’. 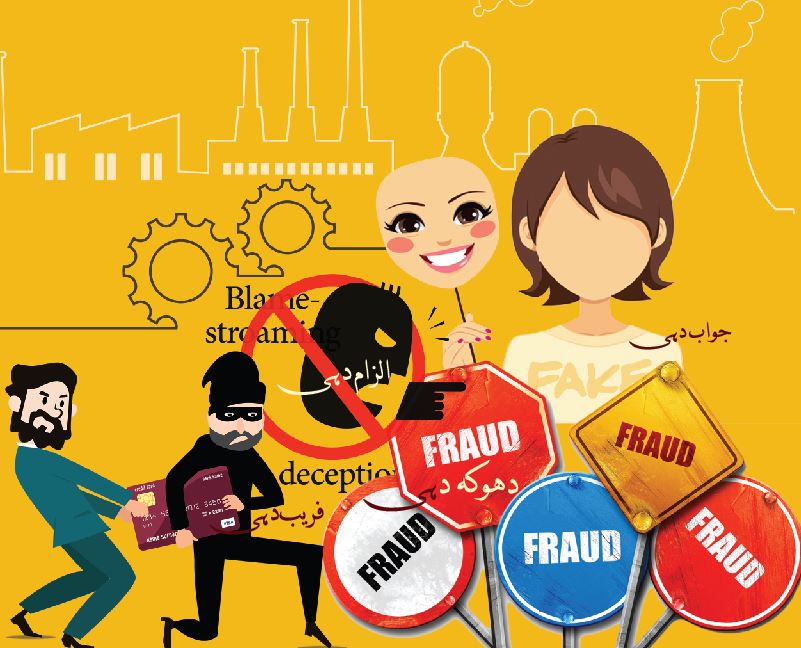 Any serious thought on the nature of statements made by the Indian politicians about Kashmiri women and an unending wave of misogyny unleashed against Kashmiri women in Indian media easily leads one to believe that India, like its reputation of being the ‘rape capital of the world’ is not just out to physically take over Kashmir as it has done by scrapping the Article 370 and 35A. This was amply summed up by Prof Nivedita Menon of Jawaharlal Nehru University in New Delhi, when she said, “These are proclamations of conquest and plunder, and reveal the real intention behind the abrogation of 370.” She also said, “The way women of Kashmir are exotified and objectified on daily basis in India, the way their bodies are portrayed as vulnerable and are used to create fear and intimidation, has heightened the sense of being preyed upon,” Samreen, a 22-year-old make-up artist from Srinagar, told Al Jazeera in a report published on the channel’s website on August 9, 2019, “We feel persecuted, even more than the men of the valley today.” She further said that on many occasions she and other young Kashmir women like her were not able to go out because of the presence of Indian security forces. This view was also shared with Al Jazeera by Misbah Rehsi, a 22-year-old from Srinagar, who said that she was a little surprised at the growing sexism because the BJP had been attempting to position itself as a ‘saviour’ for Muslim women, which was a lie. “I hope the people of India are able to comprehend the misogyny that runs in the party and see how there isn't actually any intention of protecting and saving Kashmiri women,” she told the channel’s reporting team.
The voices of Samreen and Misbah are an ample illustration of how systematic sexual abuse and other forms of gender-based violence have been used crassly as weapons of war by the Indian forces in Kashmir and the fact that they are corroborated by Indian voices such as that of Kavita Krishnan, a member of the Communist Party of India (CPI), who took activists from India to Kashmir after August 5, where she learned that the women and girls were anxious and paranoid because of the increased paramilitary and military presence. The Kashmiri women and girls told Kavita Krishnan and her team that they found it extremely difficult to go out and get milk and vegetables for their kids due to the curfew. They were also deeply distressed at the widespread illegal detention of children, as young as nine or ten-years-old, in addition to teenagers. Krishnan added that some of the women and girls also spoke of their fears of ‘being molested during such raids’.
The tragedy being faced by the Kashmiri women and girls is summed up by the Delhi-based historian Irfan Habib who believes that the language of hate being used by the BJP goons is not just ‘communal and hate-filled, it also plays with the ideas of taking vengeance of what happened 500 years ago under Muslim rule in India, irrespective of the fact that half of it is just lies’.HH