Shahida Abbasi, a 24-year-old Karate champion, coming from Quetta, Balochistan has defied odds and has made our nation proud by bringing the first gold medal for Pakistan in the recent XIII South Asian Games (SAG). She believes that her father should be credited for supporting her throughout her career and being her pillar of strength when others dissuaded her from joining a male-dominated sport. She is a source of pride for not only her parents but her town, and above all the whole nation. 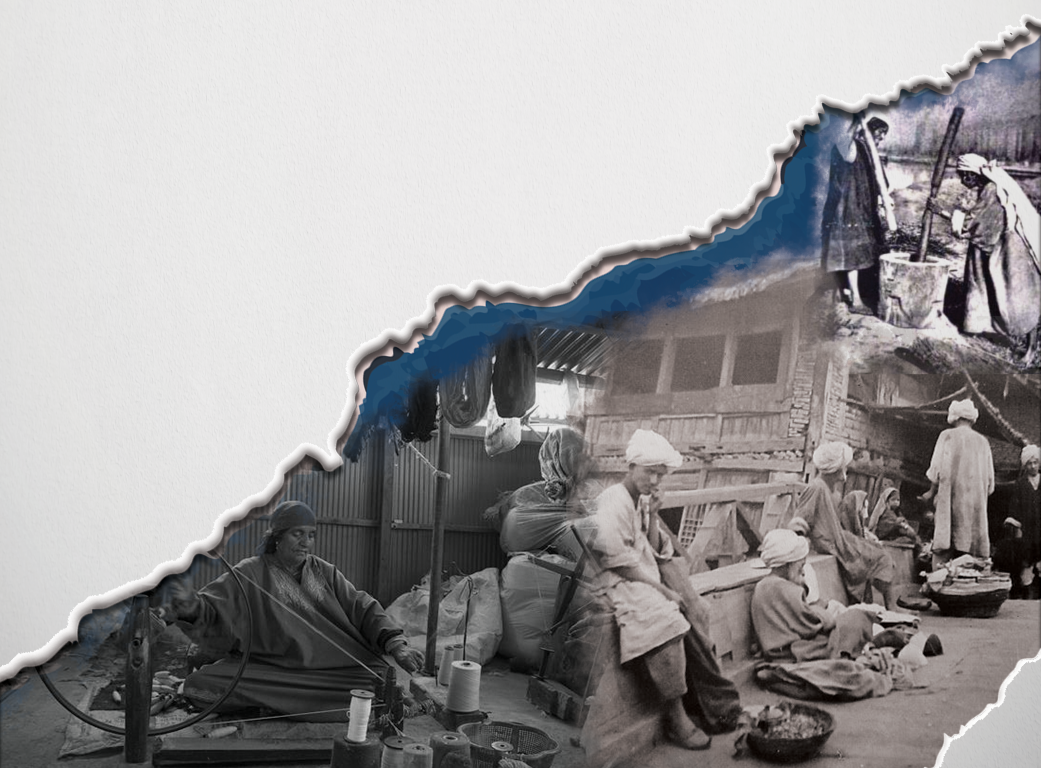 Tell us a little about what made you choose Karate as a career?
I was in grade 7 when my younger brother developed an interest in Karate and wanted to learn the sport. His academy was on my daily route and he would show me boys punching and kicking each other. I saw senior girls training there and developed an interest in Karate thinking that if these girls can do it, so can I. At that time, my thinking was that if anyone harassed me then I should be able to punch him back. So slowly and gradually, the interest grew and I enrolled along with my brother. I went there daily because it had now developed into a passion.
Did you face any backlash from your family when you wanted to pursue Karate as a profession?
Problems and challenges are meant to cross your path. I faced a lot of problems when I entered the field because there is a perception in our community, in fact in every community, that girls cannot pursue a sport like Karate and the most they can do is study if offered an opportunity. I faced the issue where people used to tell me that it is not considered a good thing for girls to enter the field of sports, let alone Karate. Whenever I used to go for my training, I had to listen to all sorts of negative comments but I got used to it. Hence, I thought that instead of responding to these guys by punching them, I should focus on bringing home a Gold Medal to show them what a girl can do and accomplish.
What does being a female mean in your line of sports in Pakistan?
Females are given a lot of respect in Pakistan. For example, if you go to the crowded males’ lane on any counter then you are given a priority to be served first if you are a female. Similarly, there is more priority for girls in Karate. If I look at myself then one does get famous in Pakistan in general, they become heroes but they do not get enough support and their hard work is not appreciated; whatever I am doing today is all because of my coaches, teachers and my own hard work. I want the government to provide us with more facilities and pay more attention towards sports by giving us the same recognition as is given to cricket so that we can make further achievements and raise the flag of Pakistan high in the world.
Do you feel women shy away from martial arts because of the general perception?
Yes, absolutely! When students take admission, they cannot practice the sport initially as they are shy to shout or fight. We have to train them for a week or two just to make them understand that they are equal to men and not think that they are any lesser because if they are hesitant then they are unable to excel. You should be confident when you are pursuing sports. I have seen a lot of females who are not confident enough initially but later they do not refrain from playing against their male counterparts. That being said, they cannot play in front of their brothers or class fellows; if they cannot do so then how would they compete in front of other people. Therefore, it is mandatory that they overcome their inhibition.
You have made the nation proud by being the first international Kata Karate player. Describe your experience in the South Asian Games and other events in which you have participated.
My journey started in 2005 when I first started Karate. My first national junior competition was in Islamabad, in which I bagged my first gold medal but I did not get the medal as it was a prize that had to be shared among other team members. After that I participated in events held in Balochistan and I attained gold medals in all those competitions. As a result, I was invited to participate by WAPDA because they thought I had extraordinary ability to play but I was very young at the time so I was unable to participate in the actual events. I was called once again to join their team and this time I played on the national level and brought bronze, silver and gold medals. My first international trip was to Dubai, which I had self-sponsored. The next tour was to India, then again to Dubai, then to Sri Lanka. I went to Baku, Azerbaijan, to represent Pakistan in Islamic Solidarity Games (ISG). I went to China after being selected as one of the best players from Balochistan. Recently, I participated in SAG in Nepal and this was one of my best experiences ever. It is an honour and privilege that I have been able to bring an individual gold medal to Pakistan as the first female in Kata Karate.
We can see a tremendous difference between the number of medals and performance in the recent SAG in comparison to the previous Games. Pakistan has worked hard and is slowly making its way to the top. 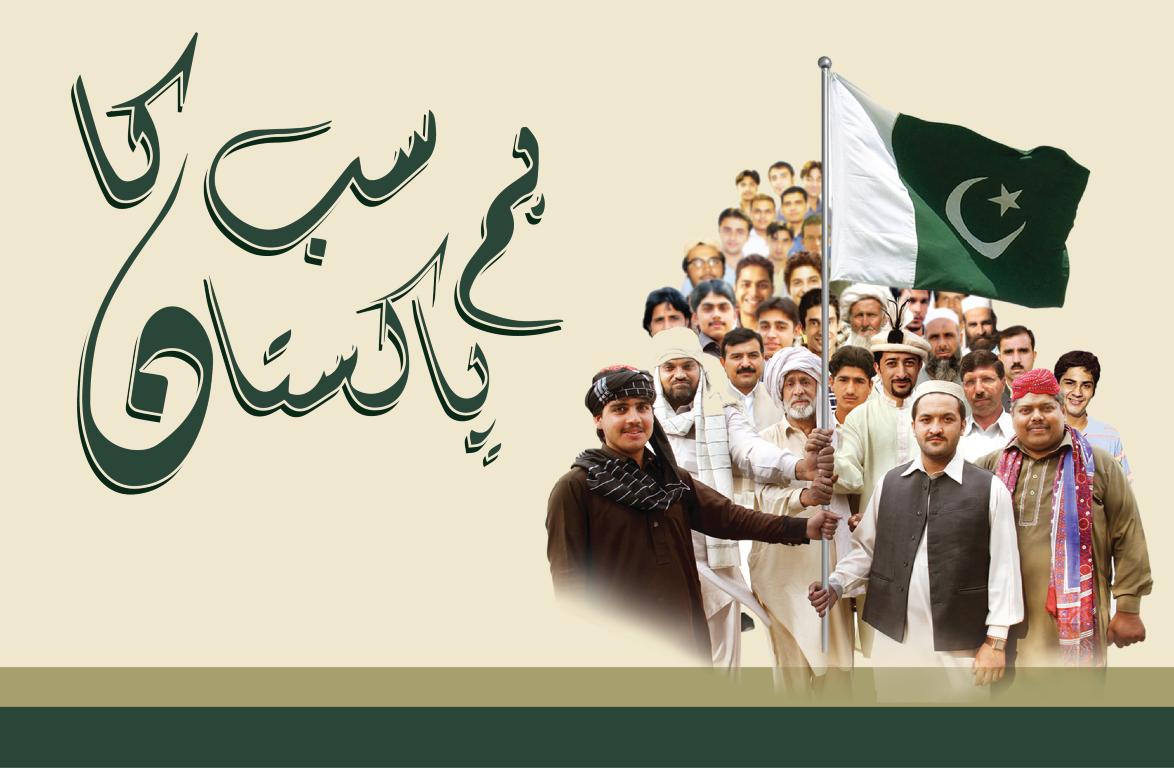 What in your opinion are the 3 most important qualities to be really good at Karate?
The foremost thing is to have faith, then discipline – you have to strictly maintain discipline, for example, our Karate Belts, uniform, seniority. The third important quality is respect; you have to respect everybody because Karate itself means respect.
It is worth mentioning that you are promoting Karate on your own by teaching young girls; what message would you like to give to all the other females to motivate them to follow in your footsteps?
I am not only requesting girls from my Hazara community but all Pakistanis and the whole world to not take Karate as only a sport; it is beneficial for health. If you want to stay healthy, keep your mind fresh then pursue sports. If you want to play Karate, then you need to work even harder because power is the primary factor in Karate. If I would encourage you today, then tomorrow you would pass on the same message to another girl and somewhere along the line you might just be the reason of change in someone’s life. HH