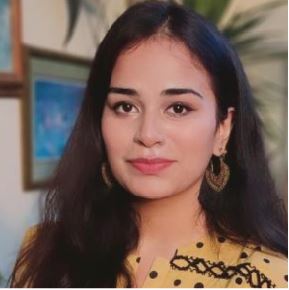 “Science must begin with myths and with the criticism of myths.”
No matter how much the world has become revolutionized, we still tend to fall back on old school wisdom and home remedies in an attempt to prevent or treat symptoms. Home remedies have been passed on for generations. Even in this modern and scientifically advanced era, home remedies are being practised religiously in order to treat minor ailments. 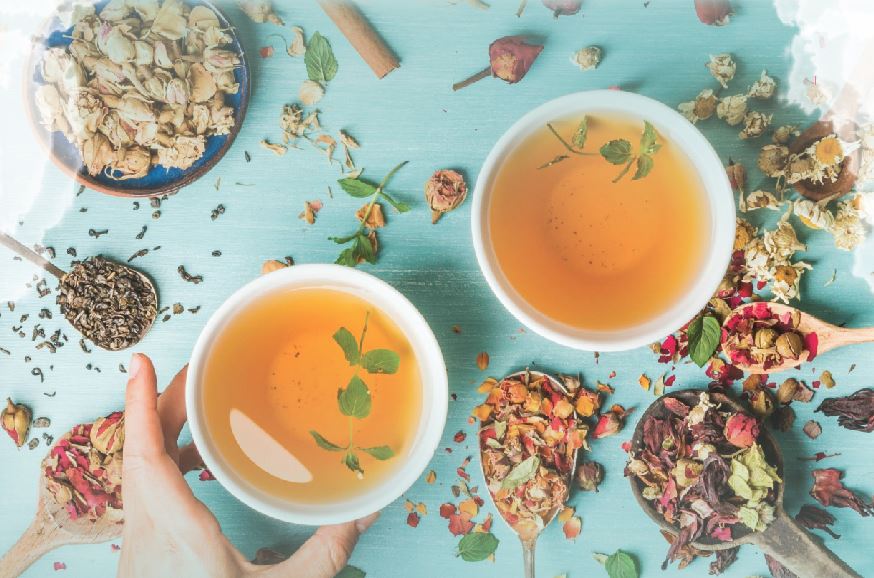 Over the years, people have performed and conducted studies to determine the validity of different home remedies and reveal the myths and facts that are believed about them. They are curious if their trusted remedies, such as chicken soup for cold, honey for a cough or eating an apple a day to avoid sickness, have any merit. Let’s discuss separately which of these remedies are based on facts and which are based on pure myth.

•    Chicken soup cures cold
This is somewhat based on fact. According to an article published in the medical journal, Chest, in 2000, chicken soup has anti-inflammatory effects that are known to clear stuffy noses and soothe sore throats. Chicken soup has been known to reduce inflammation and thin nasal mucus. The hot liquid also helps soothe a sore throat. In fact, it doesn’t matter which type of soup you have. Any hot fluid would help in the movement of nasal mucus. Sipping any kind of warm comforting soup helps ease coughs and sore throats and provides much needed fluids. Even though there is no specific cure for common cold, chicken soup can help reduce symptoms.
•    An apple a day keeps the doctor away
Researchers divided a group of people into two experimental groups. One group ate an apple a day and the other group didn’t. They found no difference in the number of doctor visits. However, they found that people who ate an apple daily took fewer medicines than those who didn’t eat the fruit daily. While eating an apple a day doesn’t keep your doctor away, it does improve the overall health of a person.
•    Honey helps soothe cough
Swallowing a spoon of honey to relieve cough or sore throat has scientific backing. In fact, World Health Organization and the American Academy of Pediatrics recommend honey as a cough suppressant. It also helps better in infections of upper respiratory tract in children by decreasing cough and improving sleep quality than most of the over the counter medications. Its antioxidant and antimicrobial properties soothe the rawness of the throat. It has an obstructive effect over 60 types of bacteria.
•    Steam helps relieve sinus headaches
It is a fact that inhaling steam helps to relieve sinus pressure by opening up and flushing out nasal passages. Adding essential oils can also help in soothing the mucus lining.
•    Eating fish makes you smart
Fish is rich in omega three fatty acids and DHA (Docosahexaenoic acid). DHA is important for brain development in infants for the first two years of life. If your child is allergic to seafood, alternatives include avocado and walnut.

•    Cold temperature causes cold/flu
This is false. People tend to get more viral illness when the temperature turns cold but this is not because of the wind chill. Colds and flu are caused by viruses and when you spend more time indoors in winter season, germs spread more readily due to which we see higher rates of flu during this season.
•    Feed a cold, starve a fever
This is an old wives’ tale and is true for cold but false for fever. In fact, you should feed both because the body needs all the essential nutrients to recover. In such conditions, our body needs energy to bolster our immune system and fight off infection.
•    Drinking milk helps induce sleep
There is no scientific evidence that milk has the slightest effect on drowsiness. Milk does contain the nap inducing amino acid, tryptophan, but only in trace amounts. Eggs and cheese have more but they don’t make you sleepy either. But if hot milk helps you sleep better. Drink up. A little placebo effect never hurt anyone!
•    Antibiotics for all infections
Usually it has been seen that people who get infection of any sort grab over the counter antibiotics to treat it. This is a wrong concept. Antibiotics are only for bacterial infections and it is not necessary that your infection is a bacterial one. Infections could be viral too and in this case antibiotics won’t help.
•    Squeeze the stinger to treat bee sting
This would cause more toxins to flow into the bloodstream. So definitely no squeezing!
•    Using onion or garlic will revive a fainted person
There is no known medical evidence to prove this. To revive a fainting person lie them down and raise their legs to increase the blood flow to brain.
•    Soothe a burn with toothpaste, butter or ice
Applying butter or any oily substance makes it difficult for the doctor to treat the burn later. Toothpaste becomes unhygienic when the cap is removed. This can lead to infection. Ice may cause a sudden drop in temperature and shock the victim. The best way is to run cool tap water over it and then treat it later with some ointment.
•    Apply heat to a sprain or fracture
This has been the greatest myth of all time that is practised a lot. Heat can increase swelling and prevent the injury from healing. The best thing to do is to apply ice pack over the injury and make sure that it is not in direct contact with the skin.
It is important to know that if you are going for some home remedy for any ailment, consult with your doctor about which home remedies could work and which you should ditch. Some medical advice passed down through generations can be harmful, particularly combined with certain medications and chronic conditions. It is always a god idea to discuss with your doctor all the pros and cons. HH