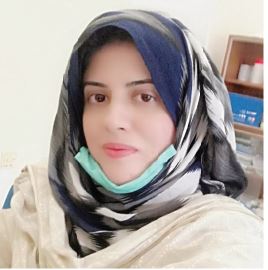 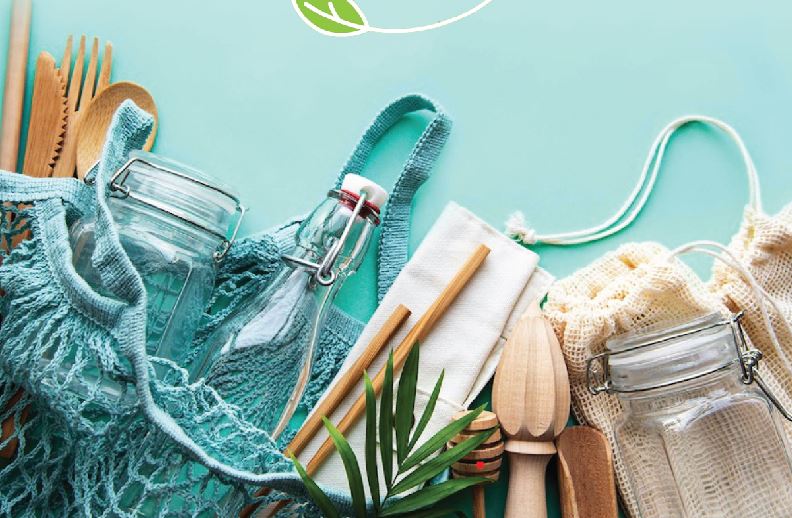 When man interferes with nature and transgresses the boundaries that mark the limits to his actions, nature retaliates in an unprecedented manner thus threatening human lives, other biota and the ecosystem structure. This is how the story of climate change began on earth. The increase of Greenhouse Gases (GHGs) emissions results in the surge of earth’s core temperature, a phenomenon referred to as ‘global warming’. The United Nations Framework Convention on Climate Change (UNFCCC), an international platform to combat climate change and associated problems, is planning on organize 26th Conference of the Parties (COP 26), which is expected to be held between November 1 to 12, 2021, in Glasgow, Scotland. “COP26 will be the first opportunity since the 2015 Paris Agreement came into effect, to assess collective progress towards achieving the Agreement and to inform additional individual actions to strengthen the ambition of Parties,” explained a statement of the UNFCCC.
So far, several pro-green strategies have been put into practice to tackle the burgeoning global warming issue. One such strategy is zero waste lifestyle. The concept of zero waste lifestyle aims to achieve ‘no waste’. In 1995, Dr. Daniel Knapp of Urban Ore, Berkeley, California, travelled to Australia to talk with the government, businesses and citizens about enhancing material recovery by alleviating waste problem by reusing, recycling, and composting. He came up with the approach, which he termed ‘12 sort approach’ which became the base for zero waste lifestyle. The principle idea was to segregate solid waste and stream them into 12 distinct commodity sets and later send them to facilities that can recycle or repurpose them. The term ‘no waste’ was introduced as ‘zero waste’ in New Zealand at the first Zero Waste Conference held in Kataia in December 2000, by a recycling activist Warren Snow. 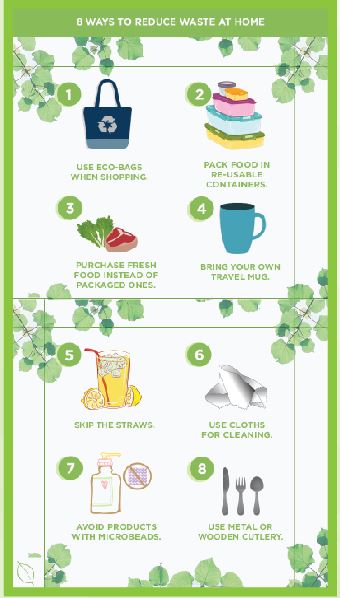 The current trend and pattern of consumption is quite unhealthy and unsustainable. We extract raw materials from the earth that entails large amounts of energy and causes pollution. Satisfying the needs of the growing population has geared up the extraction process. Whether it is cutting a forest, quarrying for minerals or exploring oil reserves we are pulling out natural resources excessively fast. The products after being used are disposed in a landfill or subjected to incineration, again causing pollution of the environment. In other words, we lack sustainability in our living ways that calls attention towards zero waste lifestyle: reducing, reusing, recycling, rot (composting) and raising awareness. Zero waste lifestyle is an environmental-friendly approach that is aimed to mitigate GHGs by taking into account what we buy and how much we buy, composition of the product, its durability and the environmental impact it is likely to incur.
Now, let’s look at the waste management situation prevalent in Pakistan. According to the figures provided by Environmental Protection Agency (EPA), Pakistan produces around 20 million tons of solid waste yearly because it lacks an appropriate infrastructure for waste collection and management. Most of the waste is incinerated. This incineration leads to emission of GHGs in large quantities. The problem gets even worse because people pay no attention to the issue of waste handling. Syed Ayub Qutub, executive director of Pakistan Institute for Environment-Development Action Research (PIEDAR) states that compared to international standards per capita waste generation in Pakistan amounts to 0.8 kilos. The municipal authorities in Pakistan succeed to pick up only half of this waste.
Pakistan has an informal recycling industry that operates in the form of small industrial units that fragment materials into composite forms, which can be used to produce new products. Waste paper is transformed into pulp, which the paper manufacturers use for producing new products; metal and glass are also reused after melting while plastic is reduced to raisin or pellets.
Another sector adding to the waste is the fashion industry. According to a UN report, fashion industry contributes around 8-10% of GHGs, which is more than what is attributed from air transport and maritime shipping. Fast fashion urges people to buy more frequently than before. This industry ranks second to fruits and vegetable farming when water consumption is taken into consideration. Polyester used in the garments industry results in huge amounts of carbon dioxide emission. If the fashion industry goes unchecked, it may definitely lead to an environmental disaster. 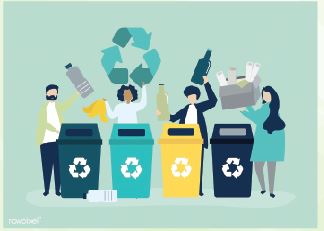 It is time that we change our lifestyle and implement zero waste lifestyle. Masses should be given awareness about waste segregation emphasizing that it is a good social practice that should start at a young age. As we progress in the recycling mission towards making Pakistan a zero waste country, it is also essential to introduce the concept of ‘clean waste’. Clean waste is waste separated at the source so it can be completely reused in contrast to mixed waste that we have in Pakistan, which is full of bacteria and residue. Mixed waste also requires more energy for recycling.
To sum up, we really need to mend the foundations of our life style, which means being more conscious and cautious when it comes to purchasing a product. We should ponder upon and inquire ourselves whether we really need what we are buying, if old items can be repaired or if one can choose a secondhand product. Transparency is extremely important and industries need to be more explicit in providing information about how products are manufactured, resources utilized in their making and expected carbon footprint that will be generated. Let’s make a solemn pledge to pool our efforts as a nation and help Pakistan achieve zero waste lifestyle successfully. HH

The writer is an Environmentalist serving in National Agricultural Research Centre (NARC). She is currently doing her PhD in Earth and Environmental Sciences at Macquarie University, Sydney.
Email:[email protected]