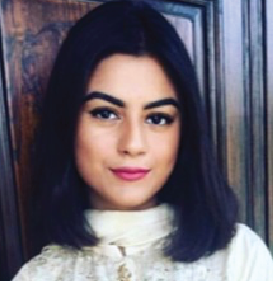 The story of sexual abuse in Indian Occupied Jammu and Kashmir (IOJ&K) by the Indian Army, begins in 1991. In January 1990, India started cracking down on what it calls militants in the area. The Indian army regularly conducts crackdowns and cordon and search operations where men are either kicked out of the house or beaten while daughters, mothers, wives and grandmothers are raped and abused. It is difficult to determine what the protocol for these operations is but in IOJ&K, everyone is a suspect. 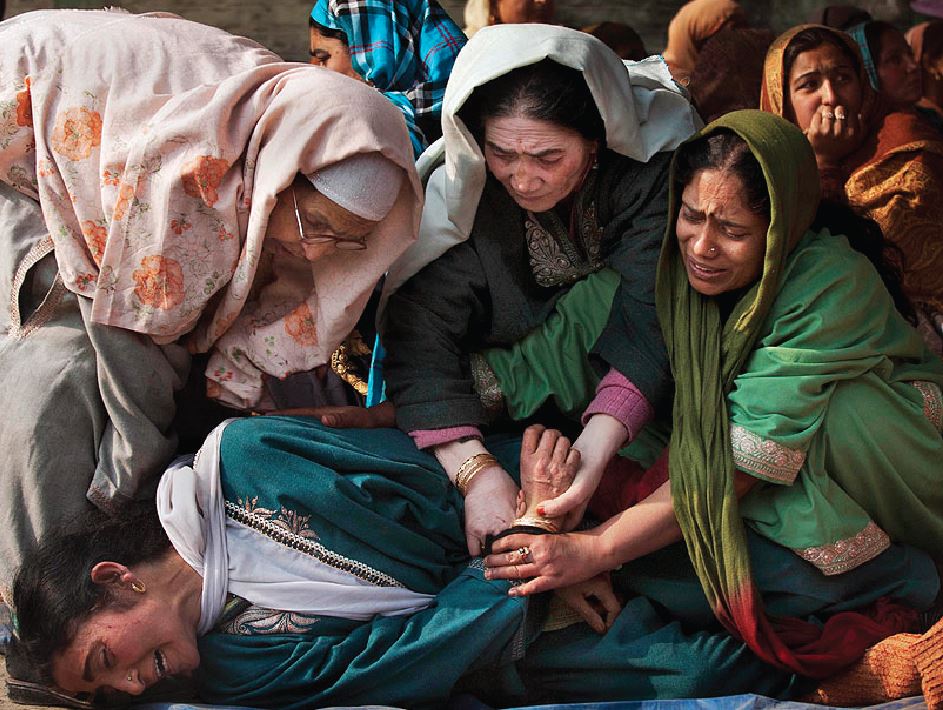 The situation has only worsened as the free press and communication to the area has been increasingly suppressed. Journalists have been barred from the region and internet and telephone lines have been terminated. Kashmiris abroad or in other Indian States have no idea whether their families are alive. Pregnant women are unable to go to hospitals, are being molested at checkpoints when they do and are facing psychological and mental stress as they bring new life into the world. The Indian army does not discriminate between genders and regularly and callously beats women.
On the quiet cold night of February 23, 1991, 300 Indian army personnel conducted a ‘search operation’ in the small villages of Kunan and Poshpora. The men were separated from the women and tortured separately. Over a hundred women, children, mothers, grandmothers, disabled and pregnant, were raped. Some in front of their children and family members. Granddaughters and grandmothers were raped in the same room. The men were also sexually and physically tortured.
Under Indian law, the minimum punishment for rape is 7 years and if the victim is under the custody of an officer, the minimum time in prison is 10 years.  India has ratified the International Covenant on Civil and Political Rights which prohibits torture and rape. And yet, the victims of Kunan and Poshpora await justice to this day.
30-40 women stepped forward and sought justice. The police investigation was closed due to lack of evidence. They wrote a book detailing their experience and their lives after the attack, called Do You Remember Kunan Poshpora? and tried to raise awareness. To this day they have not received justice, an apology or even an acknowledgement. The world seems to have erased all traces of this horrific incident from their mind. Even though women in India march for their safety and have been successful in getting legislation passed against sexual abuse over the years, few mention Kashmir, even India’s local media is silent about the abuse faced by the women of IOJ&K. It seems that when it comes to basic human rights, Kashmiris are not considered Indians or even humans.
The Indian government maintains that all allegations of mass rape in Kashmir are part of a ‘hoax’. To this day, the most severe punishment for officers found guilty of sexual abuse was either a suspended promotion, or marks of ‘severe displeasure’ in their files. Dismissals are rare. Not one was jailed, not one held accountable. 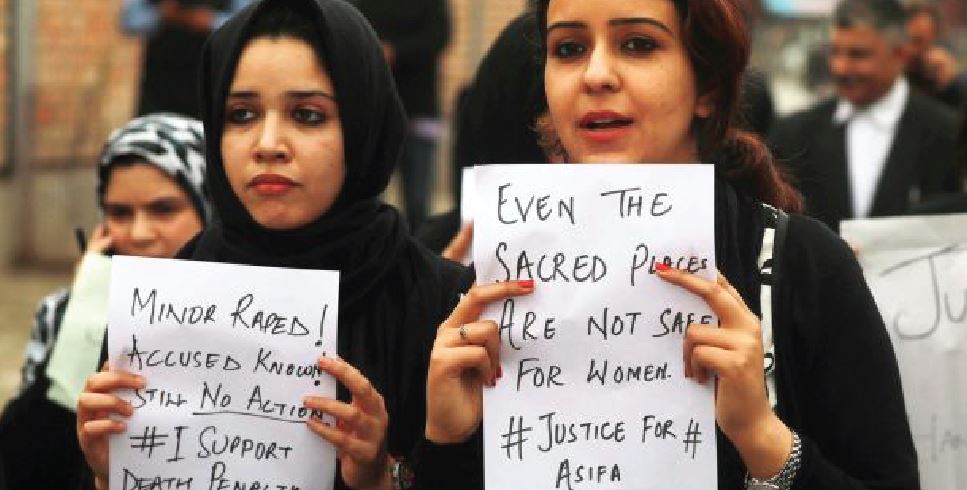 We can only imagine the culture and mindset of an organization that allowed and enabled 300 of their men to commit human rights abuses at this scale. Doctors have come forward and stated that they were beaten and tortured because they tried to collect evidence of rape from victim’s bodies. One doctor said he was arrested and tortured by the Indian army for calling a gynecologist to examine a rape victim. There are undoubtedly a lot more instances of abuse that we will ever know about. Victims of sexual abuse are unlikely to report abuse and in a place like IOJ&K, where will they go to seek justice?
The Indian government and army not only refuse to acknowledge the problem but also actively condone it. Last year, when Article 370 was reversed, politicians told crowds to rejoice as they would now be able to marry Kashmiri women and buy Kashmiri land. ‘How to marry Kashmiri woman’ was increasingly googled in India. In the same breath, the government has claimed that everything is ‘normal’ in Kashmir and that repealing Article 370 will actually promote gender equality in the region. The Indian government has implied that Islam is the cause of gender inequalities in the region whilst it allows women to be tortured every day.  Many researchers have concluded that rape is a deliberate tactic used by the Indian forces to break the spirit of the Kashmiri people. The UN officially ruled in 2008 that rape and other sexualized violence was a form of war crime. However, there is little to no attention towards the systematic rape and abuse of Kashmiri women by the world.
An establishment that uses torture against its people in one region will no doubt use it in other regions when need be. When Indians (Muslims and non-Muslims) protested against the Citizenship (Amendment) Act, 2019, passed in India, the Indian government used the same suppression tactics it had perfected in Kashmir to silence its people. The police have used excessive force and allegedly even conducted targeted killings in order to quash the protests. Millions of Muslims will be left stateless, not belonging to any country if they fail to produce proof that they migrated to India before 1971. Many don’t have any official documents due to poverty and lack of land ownership.
After lockdowns across the world due to COVID-19 pandemic, we are all united in our desperation for normalcy. Taking a walk in the park, meeting your loved ones, sending children to school and going to grocery shops without fear will be a dream come true for many. As we sit in our homes, we are angrier at the systems of injustice that we have been exploited by for years. Across the world people are calling their police forces out on excessive force and racism. Yet, there is a place where people have been living in a lockdown with worse conditions for almost a year. While things have gotten worse for residents of IOJ&K, especially Muslims, the Kashmiri people have been subjected to violence since the beginning of the dispute. Right now, there are pregnant women who are unable to go to hospitals, mothers who don’t know where their children are and half widows who haven’t seen their husbands for years. The worst part is, there could be a Kunan Poshpora every night in Kashmir and the world may never know. HH