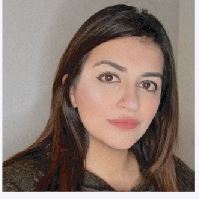 “I thought after my son embraced shahadat that if I had ten sons, I would send them all in the Army.” 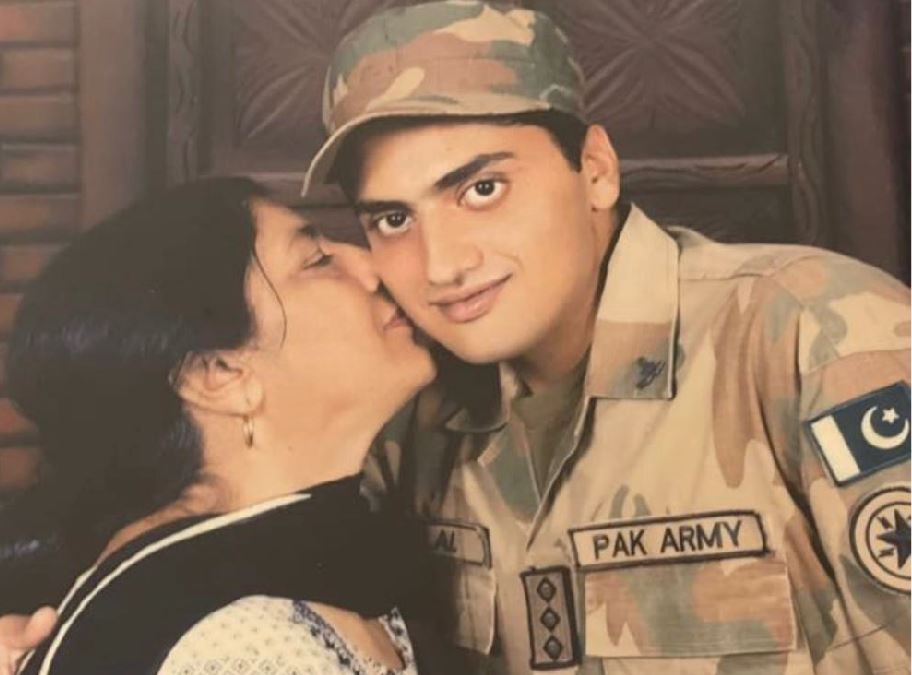