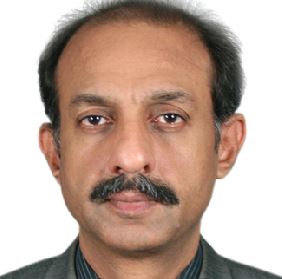 Maj Dr. Nauroz Fatima shares her experience as the only eye specialist serving in UNAMID
“The purpose of life is not to be happy. It is to be useful, to be honorable, to be compassionate, to have it make some difference that you have lived and lived well.”
— Ralph Waldo Emerson
The word humanity is not just for symbolizing ‘human compassion’ but it goes beyond the horizon of human nature and its creation. Service to humanity is a prerequisite to be the best. Pakistan Army has always been forthcoming in serving humanity. Should there be any national call or international calamity, Pakistan Army has the legacy of upholding the flag of peace and harmony. There are currently approximately 5082 peacekeepers of Pakistan Army serving in United Nations peacekeeping missions.
I consider myself very fortunate to come on a merit and get selected by Pakistan Army to be a part of United Nations African Union Hybrid Mission in Darfur (UNAMID) as an eye specialist. Darfur is a state in the western part of Sudan. The conflict in this area started in 2003 and led the country with its limited resources to difficulty in the provision of health services during the conflict. There is 0.3 specialist doctor in the health institutions per 100,000 people in the region of West Darfur according to the study in 2009 by Central Bureau of Statistics, Sudan. The same statistics also indicated that there was no eye specialist in West Darfur. 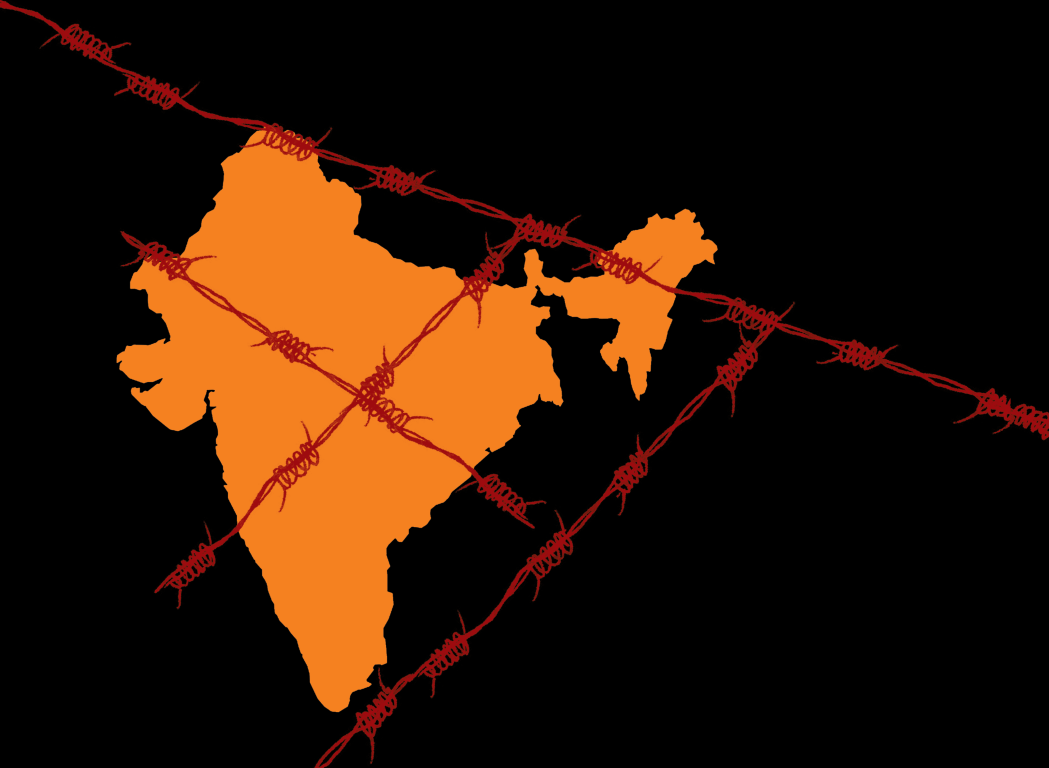 Working at the Pakistan Field Hospital in Kabkabiya gave me very little chance to interact and communicate with the local population. A few local patients whom I examined in the hospital suffered from diseases like Cataract, Glaucoma and Corneal problems. Those patients were ignorant of the gravity of their disease and never bothered to seek medical treatment. Once diagnosed and advised with treatment, they happily followed and gave feedback on their next visits. I prescribed glasses for near vision to many patients but they were unable to find then since there was no optician in Kabkabiya. It was soul stirring for me to see the availability of scarce medical facilities for Kabkabiya’s local population and specially that the eye treatment facilities were next to nothing. This was at the core of organizing the eye camp and I decided to go for a series of free eye camps for the local population of Kabkabiya. I discussed the matter with Deputy Contingent Commander who appreciated the idea and assured full support of Pakistan Army Contingent.
Commanding Officer Pakistan Field Hospital 11 along with a team of highly efficient doctors, visited the only government hospital in Kabkabiya to access the feasibility of organizing an eye camp. This included an assessment of venue and the security as well. We met the Shartai, a local lord of Kabkabiya, who was glad to know about the eye camp and took the responsibility of disseminating the news in nearby towns. Permission was also taken from higher UNHQ. Glasses for near vision were arranged by Deputy Contingent Commander all the way from Pakistan. 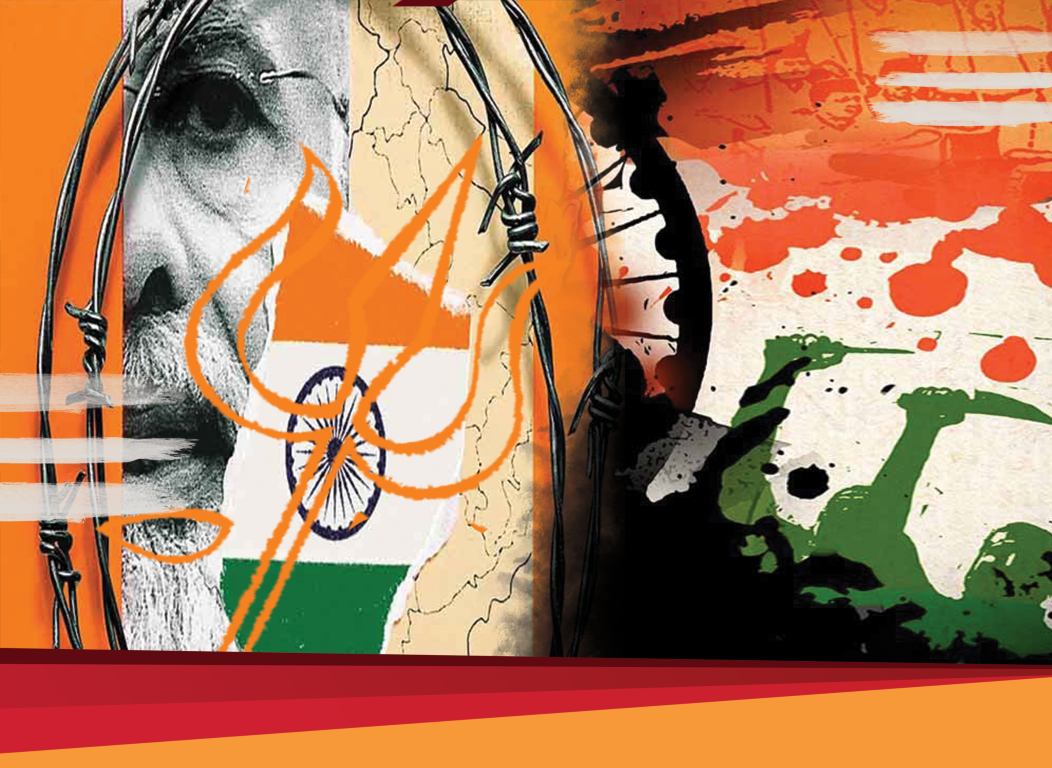 As many as 700 patients suffering from diseases were examined. They were diagnosed, given treatment, advised follow up and were provided with glasses for near vision. Most of the patients were suffering from eye allergy, dryness of eyes, cataract and visual impairment. Medical treatment was given to patients and those requiring further review were given the follow up forms. Patients diagnosed with the diseases requiring surgery, which could not be done here because of limited available resources, were referred to Khartoum. The gratitude and prayers for Pakistani Peacekeepers after getting the new sight with glasses on the spot is beyond portrayal. The kids outside my clinic were loudly chanting slogans in praise for Pakistan as if they knew that it was only the Pakistani healers who were there to serve them voluntarily.
Executive Director, Police Commissioner, Shartai, military observers and people serving in different sections of UNAMID attended this humanitarian event and extolled the tenacious and solicitous efforts of Pakistani peacekeepers for maintaining peace and serving humanity.
During my tenure here in Darfur, I had an opportunity to treat a number of eye patients. One of the cases, which were medivac to Level 2+ hospital from Zalengi, was a Jordanian police officer who sustained chemical injury to both his eyes because of a horrifying car battery blast. As a result of the injury to his eyes he was in great distress. I treated him and he was cured. When United Nations delegates from New York came and visited our hospital, out of immense gratitude he said, “She has not only treated my eyes but has treated my soul as well by making me overcome my fear of losing eyes.”
I was amazed to see the feedback of the local leaders when they came to our hospital and praised the endeavors of Pakistani healers. They gave us the feedback that people were anxiously waiting for another eye camp. I am very thankful to Pakistan Army for sending me on the UN mission. Though it was a tough decision for me to come for the mission and leave my three little children back in Pakistan, I realize now that I was chosen by Allah Almighty to serve his creation. HH