The ready scapegoat and handy expediency for the ruling elite to be popular and staying afloat is ‘Pakistan bashing’. Islamabad must read the current anti-Pakistan diatribes of the top Afghan leadership and clique with this background in view.

Despite all I observed, majority of the Afghans are still looking towards Pakistan and the country is their most favorite destination. In Afghanistan majority of parents want their kids to study in Pakistan for a number of reasons. They know that English medium education in Pakistan would open doors for them to the entire world, unlike Iran and Turkey etc. Likewise, the traders and businessmen despite hurdles see Pakistan as the easy route for outside trade. So in Afghanistan one cannot find a single trader and businessman who would talk against Pakistan, and dislike those who are creating rifts in Pak-Afghan relations. 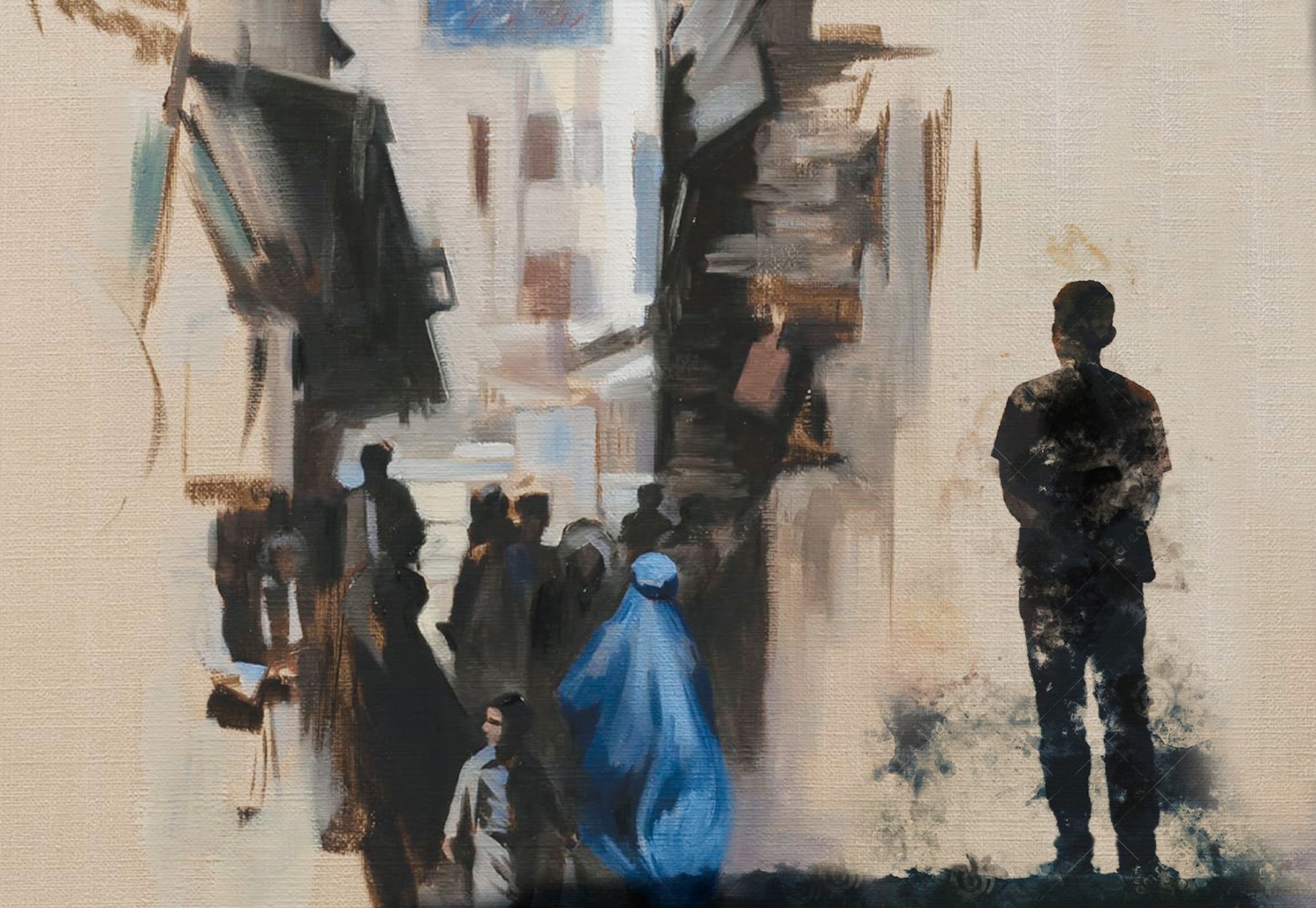 The writer is associated with a private TV channel in Islamabad.
E-mail: [email protected]