The menace of terrorism has adversely affected the tribal areas in socioeconomic, political, education and security domain. Since the last two decades, security forces have been engaged in fighting this menace through multifaceted (politico-economic, socio-diplomatic, psychological, intelligence and military) sub-conventional warfare. Sub-conventional warfare, being a complex/long-term affair, requires synergised efforts of all elements of national power and civil society under well-articulated perspective/plan for ultimate peace and stability in the area. In this respect, Waziristan Grand Convention and Talent Award Ceremony was organised in collaboration with Tribal Youth Association (TYA) under the arrangements of 246 Wing in Community Hall, Sararogha on June 21, 2022 to promote/acknowledge the talent of local students, awareness for local populace, especially youth, against the menace of terrorism, drugs, career progression, job opportunities and to provide a platform to civil society and other stakeholders for highlighting various issues with an aim to synchronize efforts for their resolution. 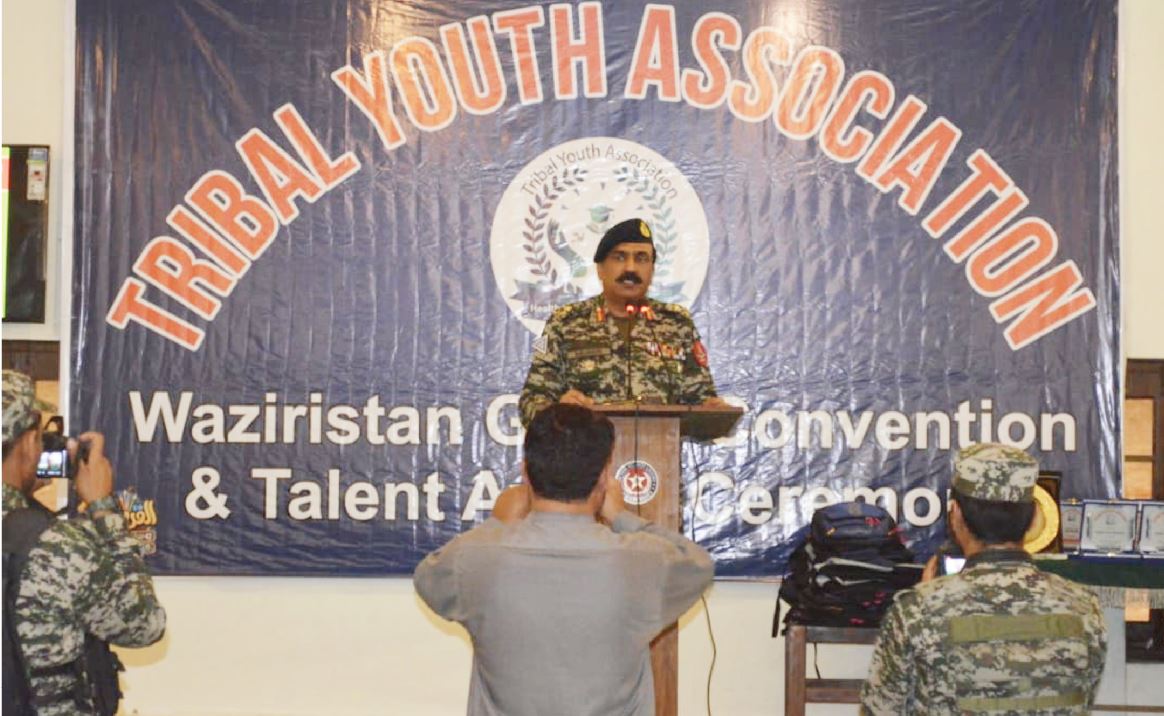 Various events including declamation competition among students of various government and private schools, awareness talks by speakers on the menace of terrorism and drugs, career counselling session, Unexploded Ordnance (UXO) awareness and importance of education and peace for development and prosperity were organised during the convention. The chief guest, while addressing the convention, appreciated TYA for organizing Waziristan Grand Convention and Talent Award Ceremony, announced Rs.0.5 million as financial assistance to TYA for the organisation of such events in the future. Maj Gen Munir appreciated the participating students and their teachers for imparting quality education/training of students for extracurricular activities. He emphasised local Maliks to play their role for the efficient working of government schools in their areas. He highlighted various development projects undertaken by FC for the development of the area and reiterated application of well synchronised efforts of all stakeholders for ultimate peace, stability, development and prosperity of the area. Later, he along with other dignitaries distributed prizes among the participating students and souvenirs to guests and organizers of the event. At the end, during informal interaction with IG FC KP(S), participants and locals highlighted various issues. Maj Gen Munir assured appropriate resolution of the issues in due course of time. 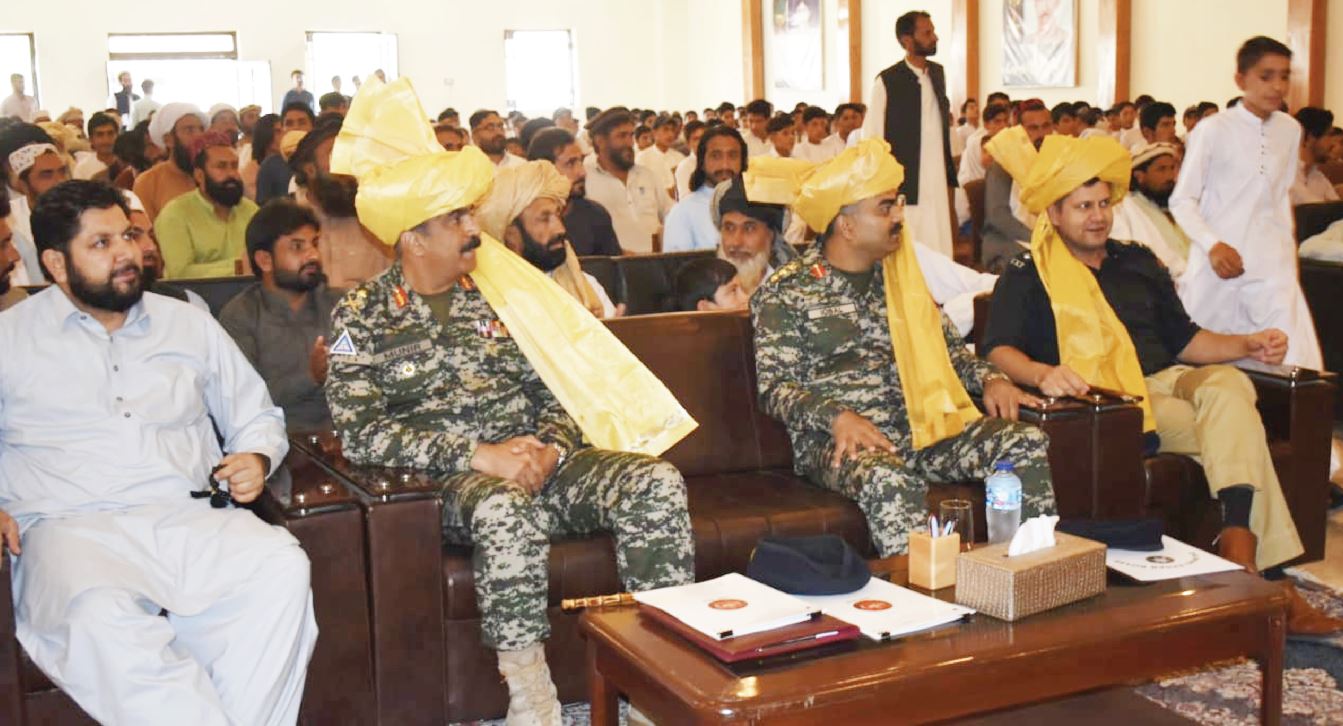 Conduct of Waziristan Grand Convention and Talent Award Ceremony was well received by all participants, especially youth and reiterated arrangement of such events in future to provide a platform to the youth to promote their talent and to engage and encourage them for their positive role for the development and prosperity of the area through education enhancement and denial of illegal temptations. The participants of the event also termed it as a platform for a discussion to formulate a plan and synchronize the implementation of unified efforts of all stakeholders for peace and stability in the area.