The Sine Qua Non of the Literary Festivities

Literature is long known as the reflection of man, life, society and various sorts of social norms that are inherited. The inheritances of social identities and concepts sometimes proclaim the cheerfulness of cultures, but also dwell several societal conflicts. The question is that if literature identifies and illustrates these abstract domains of life, then how exactly do these efforts either narrate or set the narrative? Perhaps this is where literature in the form of artwork signifies the literary frames, and the descriptive mode with uncountable and intangible writing modules play their part.
Discussions and perception building itself becomes a form of ‘art and learning,’ especially if it successfully brings the intellectuals, writers, odd opinion holders and satirists to the same table. Over the centuries, the art of writing flourished and became a skill, however, we would narrow the literature to the boundaries of Pakistan. How has it developed over the years? How many great literary personalities left pearls of wisdom? And how the societies of Pakistan looked up to them? These are the queries that remain unanswered vitally because of the generation gap.
To speak about those gaps one clearly grasps the trend changing attitudes and the newly emerged consumer needs that shift the audience from the traditional reading and learning to browsing, media and social media utility. Great writers such as Bano Qudsia or Shaukat Siddique who aimed to clarify the socially administered darkness within communities are now replaced more by diverse trendy multi-cultural programs like dramas with varied concepts of feminism, poverty and, most essentially, freedom or liberty. The question remains whether the current patterns justify the sense of social significance that is aimed to be the core of delivery to the current generation. In elaboration of all such, one literature lover would definitely pay tribute to any progressive activity that connects individuals to the very literary socialism.
Islamabad Literature Festival
Oxford University Press organized the 6th Literature Festival in Islamabad from September 27-29, 2019. The festival aimed at bringing together literary figures from several domains of literature, ranging from classical performers to writers to analysts. The main themes of the sessions were distributed into socialism and feminism, literature and book writing, and the current scenarios that related to the establishment of the country. The third theme mainly included the political and strategic relevance of Pakistan especially with reference to subjects such as foreign policy, Kashmir dispute and the economic scenario.
In the three days long session it seemed like a great challenge to decide whether one should opt for literature loving seminars or the political ones. Each session manifested an entirely unique quality of debate to think and inquire upon; each subject carried a vastness from initiation to the messages’ delivery in the end.
A Glimpse of Some Sessions
The experience of any gathering has a lot to do with what is delivered to the audience. To talk about these impressions in the case of such literary seminars, it would not be wrong to say that perhaps one’s own perception counts a lot in building insight. For me as an individual it felt like the inability of a single branch of a tree to bloom several flowers altogether. On several occassions one would attend the ongoing debate on the foreign policy to facilitate learning and awareness about the current issues. But, many a times missing any of the literature gatherings would dismiss the essence of the festival within. The sessions were carried in four halls: the Margalla Hall, Board Hall, Sangam Hall and the Central Lawn in Margalla Hotel. A few sessions are briefly shared in the ensuing paragraphs.

In conversation with Soniah Kamal, author of Unmarriageable: Pride and Prejudice in Pakistan
The session was based on an exclusive discussion with Soniah Kamal. She being the author of Unmarriageable: Pride and Prejudice in Pakistan had courageously taken up the theme of five sisters and a concerned mother, who would desperately wish for her daughters’ marriage. The most significant aspect is that universally for every parent, especially a female’s parent, the desire to see a well-settled marriage is a priority and a big challenge. But as Soniah discusses her plot of rewriting Austin’s theme, she replaces the British setup with a typical Punjabi theme, focusing on the Punjabi sisters and their challenges in marriage.
Apart from the cultural debate restricted to the Punjabi locality or any other, the writer puts in efforts to portray the relation of the current Pakistani society with the era inferred as the post-colonial British Empire period. For many, until today Jane Austin was believed to be a romantic writer; one of the few female writers of her time to set the trend for women. But, for some who closely understand the essence of her writings know that Austin worked to reveal and provoke thoughts on the double standards of society at the time. The very same is reflected in the modern day novel of Miss Kamal.
Challenging the Colonial Narrative in South Asian Historical Fiction
This session was unique and interesting for not only being a different topic but for enabling the progress that should follow the idea. The session aimed to focus on how the past tales can be impregnated to be reflected to the world today by building up the ladder between the source and the reader. This ladder is somewhat believed to be the art of fiction-writing that depicts the untold in history to the future readers. According to one of the panelists there are not only challenges, but resistance as well when a writer tries to illustrate whatever is contained within a story or poetry. The reason is that history preaches many things which do not find conventional relevance. That is why individuals like Ayesha Jalal, a Pakistani historian, put in efforts to intertwine the times, fiction and a reader’s reality.

Book Discussion: Teen Saltanaton ki Daastan translated by Zahoor Ahmed (A historical Chinese novel)
This book is the translation of a 14th century classical Chinese novel, i.e., a compilation of several ancient stories themed around wise and moral lessons. The guest of the session included the Chinese Ambassador to Pakistan H.E. Yao Jing. The session primarily focused on the need for exchange of literature between Pakistan and China. According to Mr. Jing, Pakistan and China being geographically connected and socially collaborative from the times of the old silk route until the new Silk Road should encourage propagation of knowledge in the form of literature and ancient tales. The warm exchange of any beneficial substances between the two countries shall enable others to benefit as well.
In view of the writer, the Hadith of Prophet (PBUH) now seems to clarify the vision of why it was guided to seek knowledge even if it required travelling to China. In his experienced visits to different museums, the writer shared how in one of the British museums he found 80% authentication of Islamic religious quotes via research in China. He also expressed the similarity of moral and cultural values between the Chinese and Pakistanis that leave the two nationals with a feeling like home during the travel experiences in each other’s countries. 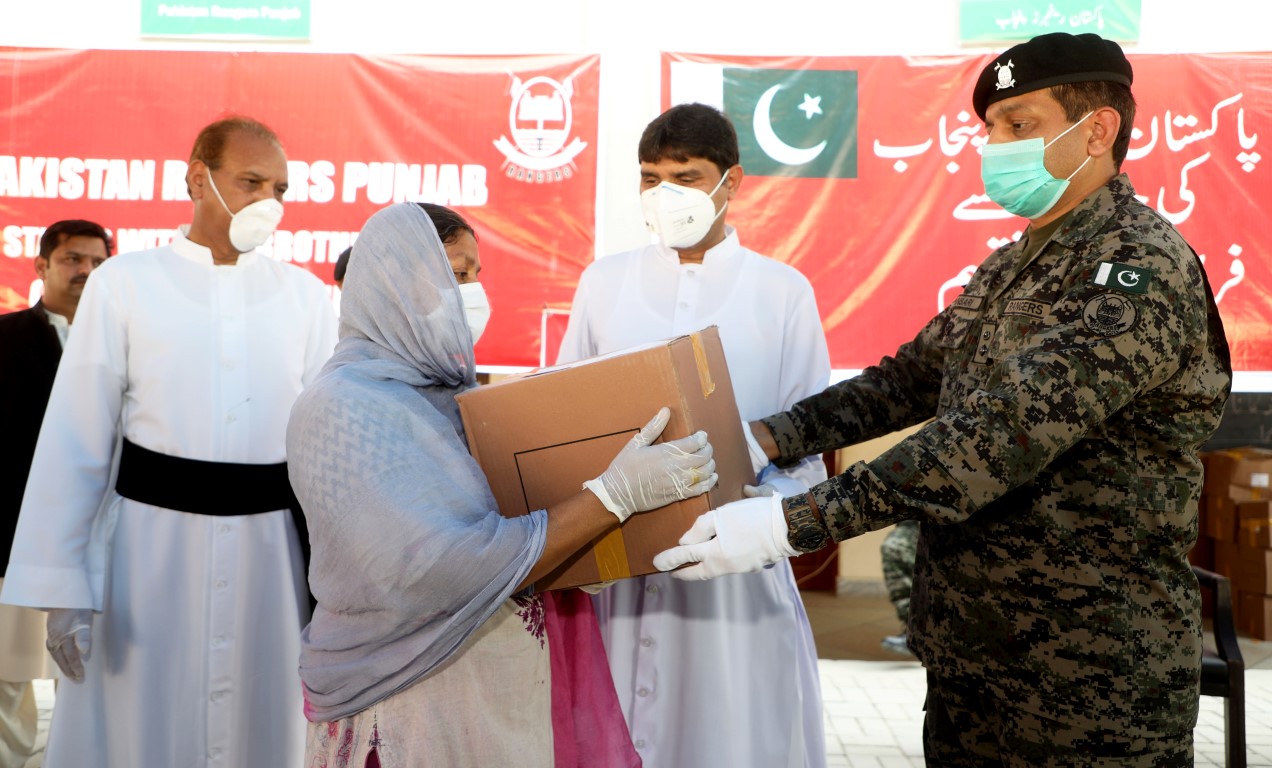 Love in the Fist of Terrorism: Tale of Two Loving Souls Parted in the Name of Violence by Ayub Khawar
The book launch was basically of an English translation of the Urdu book Mohabbat ki Kitaab published in 2012. The novel is in fact not a traditional storytelling, rather a screen play. The main characters Sumbal and Zafar meet via a random phone call, get involved but have to choose separate paths. For Sumbal, being daughter of a feudal lord, the never unshackling traditions and culture build such high walls between her and Zafar that only death could set her free. The love story starts from Valentines and ends the very next year of the same day. The first half plots the romance and the second reveals hurdles laid by tough and unforgiving lores.
Apart from the girl and boy the writer signifies every element in the plot as a distinguished character in itself. For example, as Sumbal prepares to meet Zafar in one of the scenes, a mirror becomes a jealous character to preserve her reflection in itself. But, now Sumbal believes that in Zafar, she truly sees her reflection. On the other hand, a time comes in the second half when Zafar too feels like a broken mirror. To support his character Evening, while having a conversation with him, resembles Sumbal in every way, may it be beauty or elegance. However, the story ends when before her wedding Sumbal finally goes to meet Zafar one last time with a white rose to signify the calm and peace between them. But, a sudden blast leaves the two dead with their blood colouring the white rose in an eternal promise.