What will tomorrow bring? For millennia this question has kept astrologers, priests and pundits in business as the need to know the likely future is one that is shared by humanity throughout the ages, regardless of caste, color or creed. In times of crisis, of course, the need to know what’s next becomes ever greater and, unlike a horoscope in the daily newspaper, analysis about the likely future finds itself transformed into a multi-million dollar industry, the findings and predictions of which then become the basis for even national-level strategies. 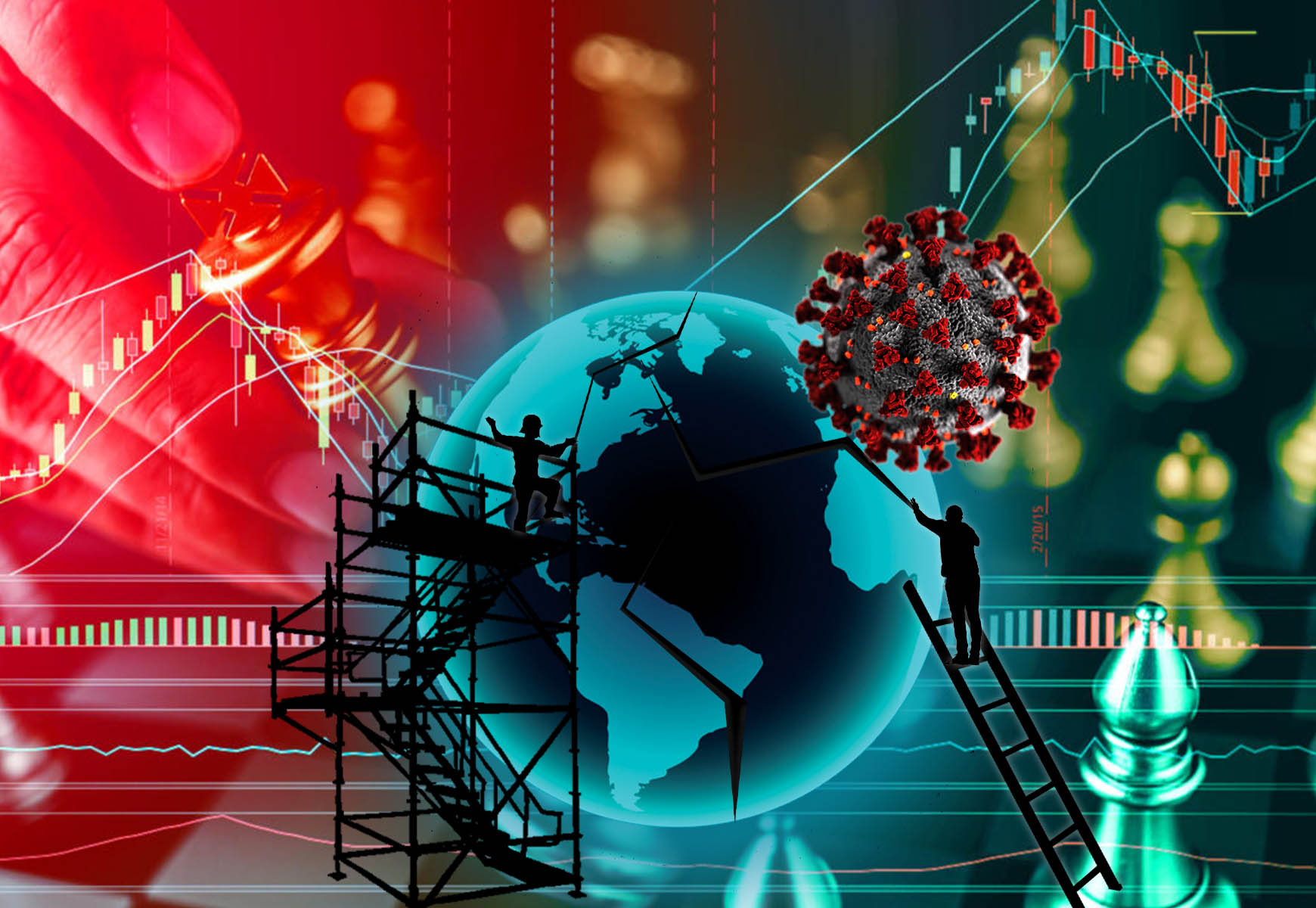 And since there is currently no greater crisis than COVID-19, the prediction mills are working overtime to see what the future may hold if and when the pandemic passes. Here, we will try – with an admittedly large margin of error – and with the help of existing and original analysis, to see what sort of world we are now likely to inherit.

We were already in a post-truth world when this pandemic hit us and now it increasingly seems as if reality itself is simply a matter of opinion. Take the U.S.  where, despite all evidence to the contrary many believe that the virus is some kind of mind-control conspiracy.

The writer has worked extensively in Pakistan's print and electronic media and is currently hosting a talk show on a private TV channel.
E-mail: [email protected]