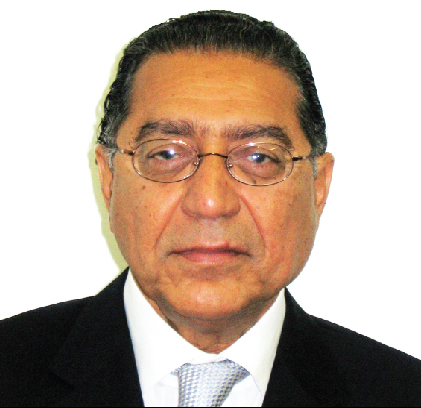 The COVID-19 pandemic has unleashed the worst global crisis since the Second World War – a health, economic and social crisis, which could also exacerbate conflicts and retard action against a climate catastrophe. 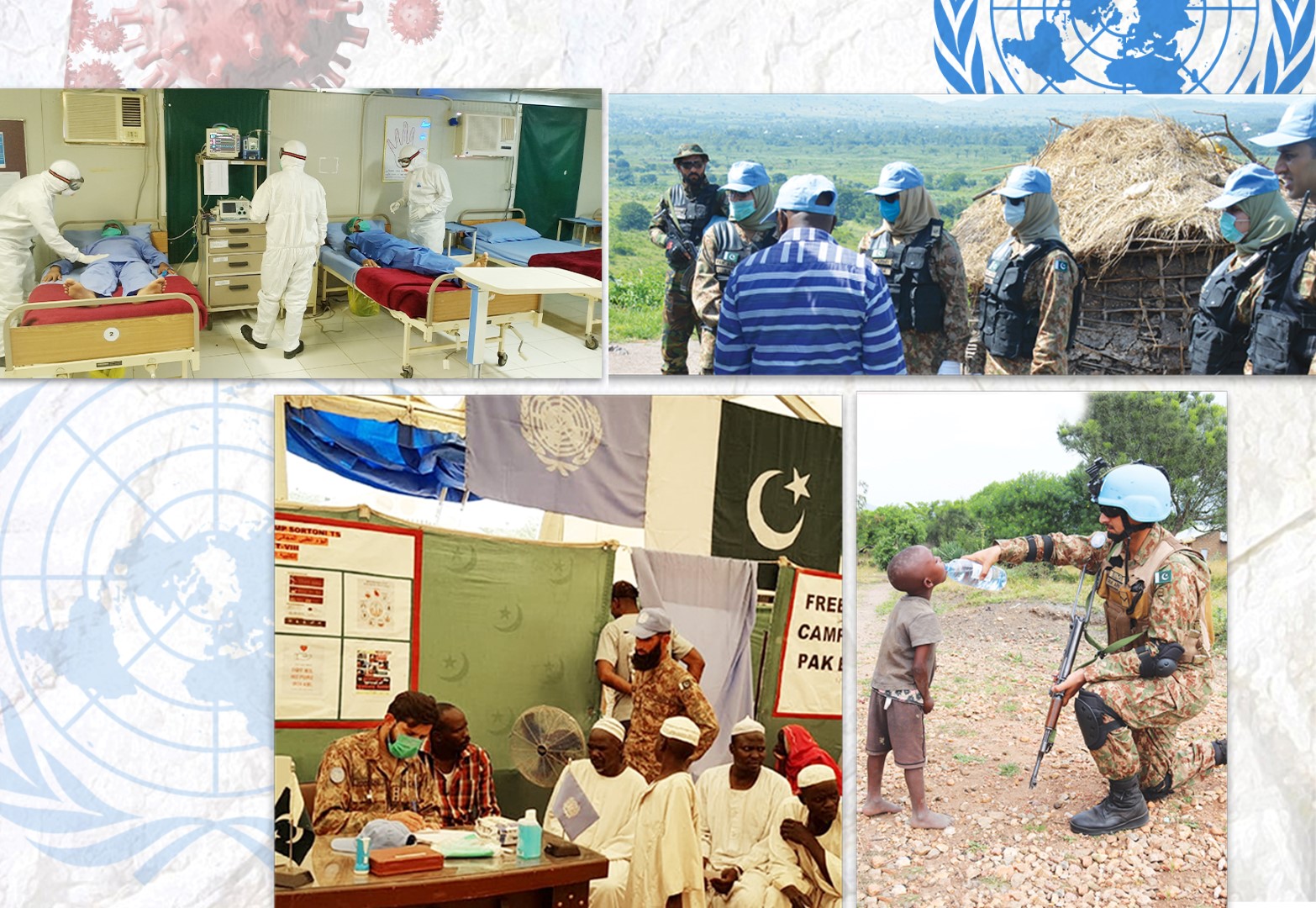