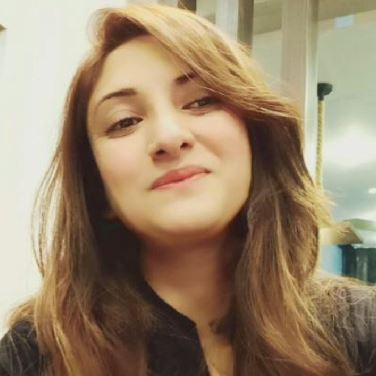 In Conversation with Sirbaz Khan A Pakistani Mountaineer Who Conquered Mount Everest & More
There is something unique about mountains. Maybe it is their tall and lofty appearance or the initial unnerving when you cast your eyes on it. But the most humbling part is the sense of accomplishment you get after climbing one and hoisting your country’s flag on it. And, in parts unknown, between the bottom of the ascent and the summit is your key to the riddle of why we climb. Sirbaz Khan, a Pakistani mountaineer has seven 8000 metre peaks under his belt. As of recently, in May 2021 he scaled the summit of Mount Everest standing massively at 8,848 metres as the highest peak in the world, a massive feat on his part. Sirbaz Khan has also become the first mountaineer of Pakistan to scale the deadliest of mountains on earth and one of the most difficult to climb — Annapurna. Just how dangerous Annapurna expedition could be? Consider this: in less than 200 successful summits, almost 61 people have lost their lives on its slopes; rendering Annapurna, standing at 26,545 feet in height, a fatality rate of about 32 percent. To be specific, for every three people who reach the top, one person dies, rest assured, these are not particularly great odds. In addition, Khan climbed Annapurna and Mount Everest in a record time of 25 days. 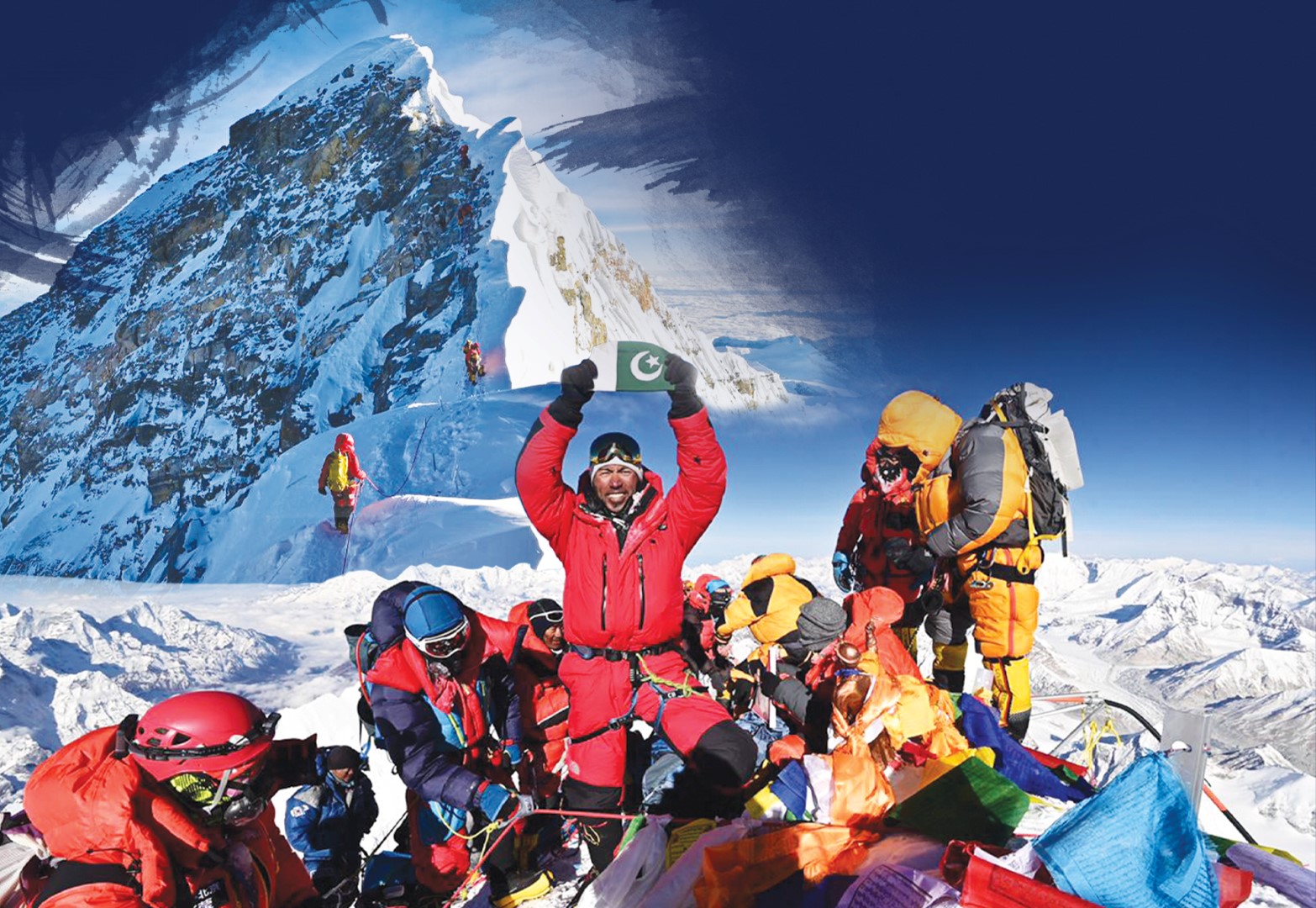 Who could have guessed that a baby born on December 3, 1986 in Aliabad of Hunza in Gilgit-Baltistan province of Pakistan would make history of such soaring heights!
Please briefly tell us about your family background and what motivated you to be a mountaineer?
First of all let me share with you that there is something deep and staggering about mountains. Ever since I was a young child, I was drawn towards their enormity. Being surrounded by nature’s giants like Rakaposhi and Ulter peaks, a younger me always wanted to climb every mountain, to feel the thinning of the air, and to feel the brightest of the sunshine at the peak. That summed up my childhood dream. Nothing beats the epic views along the way, the feeling of weightlessness as you ski down, the sense of awe as you are immersed in the wilderness. The mountains have the capacity to conjure up our most primordial emotions. I still remember a ritual I performed every day was to take my sheep high up in the mountains before going to school and bring her down after returning. During the festivals, I and my friends will hike up the hills to illuminate the valley and to be welcomed by the cool breeze on top of the mountains. 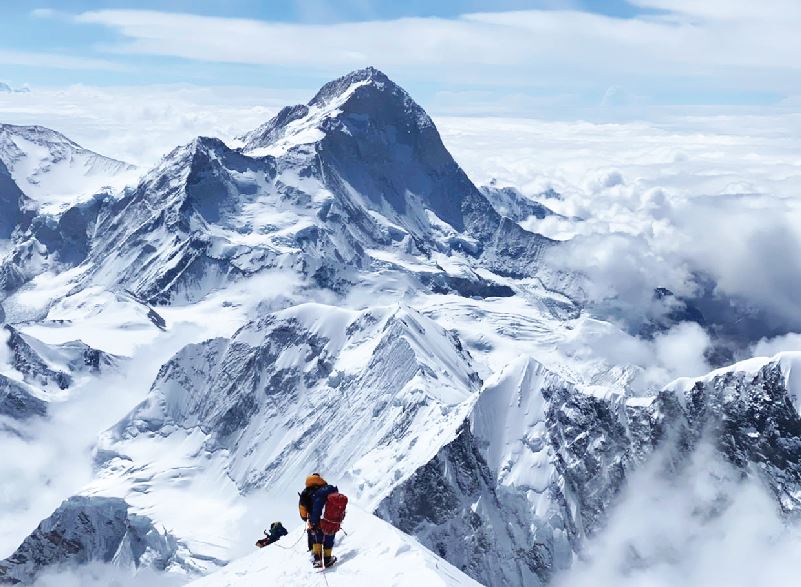 To what extent has your family supported your aspirations to be a mountaineer?
To be honest, they were apprehensive initially. Despite being a mountain child, lack of technical training and proper logistic support made them vulnerable to all those qualms which any parents could have suffered from. It is usually an engagement of 50-55 days whenever we leave for K2 or Karakoram range. And during those 7-8 weeks’ period, one is usually off the radar. We hardly get to talk through satellite phone and that also depends upon the signals and weather conditions. I still remember my mother being anxious during those long spells of blackouts. But, let me get you the good news. Special Communications Organization (SCO) has recently started providing cellular and internet services on K2 base camp and Concordia glaciers. It will be a highly monumental and essential source for all mountaineers and trekking groups. Not only will they be connected with their loved ones but will also be able to communicate in case of an emergency. 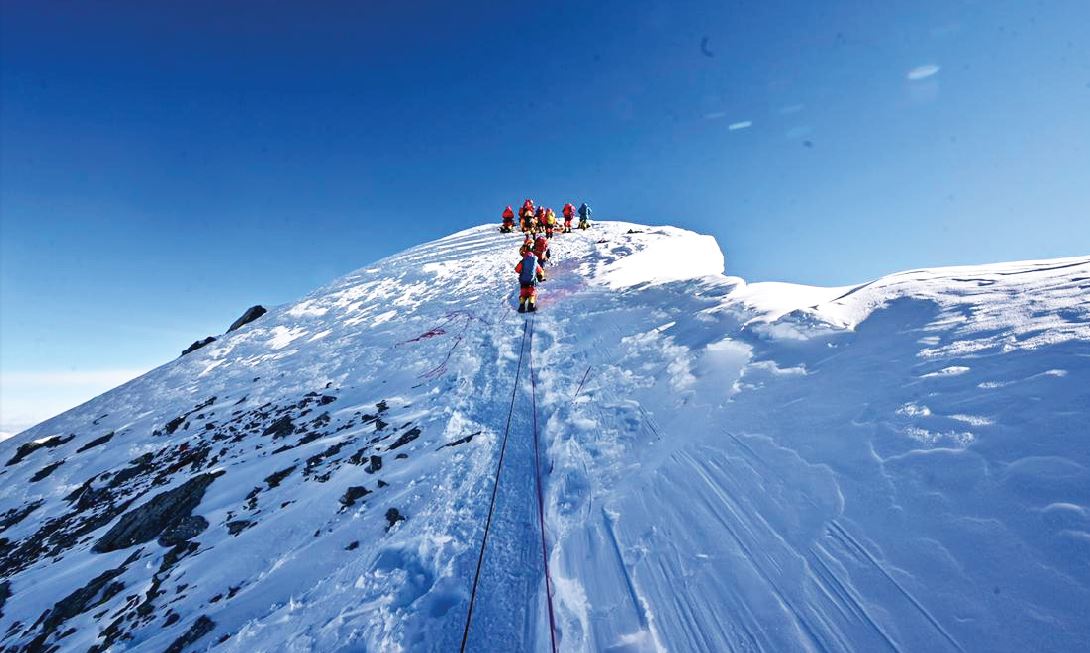 Sirbaz, how you embarked upon this journey of a professional mountaineer?
I started my career as a low porter for a huge celebratory expedition on K2 in the summer of 2004 after completing my 10th grade. It was the golden jubilee of K2's first ascent and there was a big Italian expedition that had come to celebrate it as K2 was first climbed in 1954 by a team of Italians: Lino Lacedelli, Achille Compagnoni, and Ardito Desio.
From 2004 to 2014, I worked as a cook on climbing missions for 11 years. It was not an easy job but it provided me a massive learning opportunity as I got the chance to work in close collaboration with some of the best climbers in the world.
From 2014-2016, I became a professional high-altitude climber mainly working as a high-altitude porter with foreign expeditions. It was Mingma G. Sherpa from Nepal who gave me my first break in 2016 on K2. 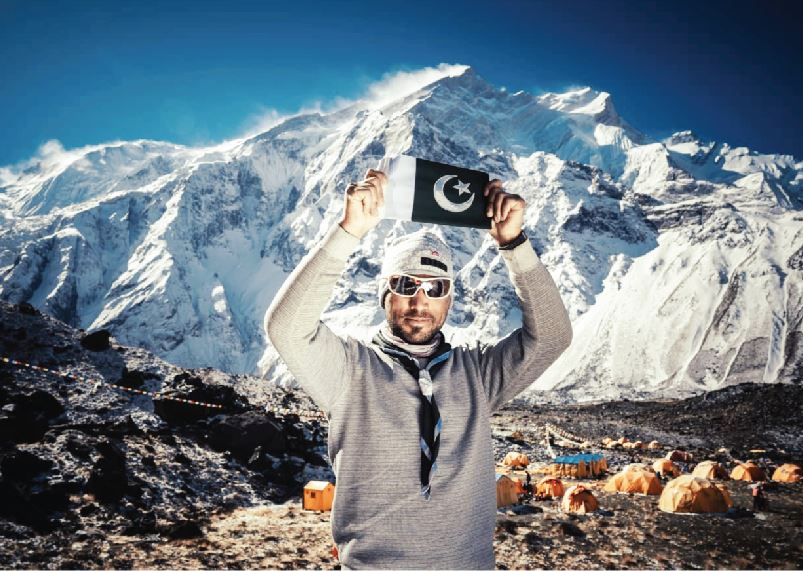 There are many “firsts” and other significant achievements to your credit. Share with us.
I am the first Pakistani to climb Mount Lhotse, Annapurna, and the first Pakistani to ascent Nanga Parbat in 2017 during autumn. The only alive mountaineer to summit most 8000-meters peaks. I completed the summit of Annapurna and Mount Everest in the record time of 25 days. I am the second Pakistani to summit Mount Manaslu.
As of now, I a pursuing the incredible mission of scaling all 14 peaks of 8000 meters in the world. No Pakistani has ever achieved this record.
When you climbed your dream peak K2, what thoughts were running through your mind?
When you think of climbing K2, you think of exposing yourself to avalanches, storms, conflicts, and an age-old curse. Though it is 800 feet lower than Everest, the topography of it is much tougher. While climbing Everest you encounter stretches that are rugged and steep, but then it flattens. Let me tell you, very little of K2 ever flattens off. I always heard from climbers that it tries to kill you but the way it embraced me, cradled me, and escorted me up and down the peaks would always be deeply embedded in my memory. It took me two years to reach the summit of this savage giant. In 2016, I went for K2’s expedition with Mingma G. Group and climbed till Camp 3. But the expedition was called off after a big avalanche hit Camp 3 and took away all the camps and equipment deposited there. Again in 2017, I went again on an expedition with Russel Price Group but we could only climb till Camp 3 from the Cesan route. Finally, in 2018, I was able to climb the summit of this king and killer of the mountains with a Japanese group. 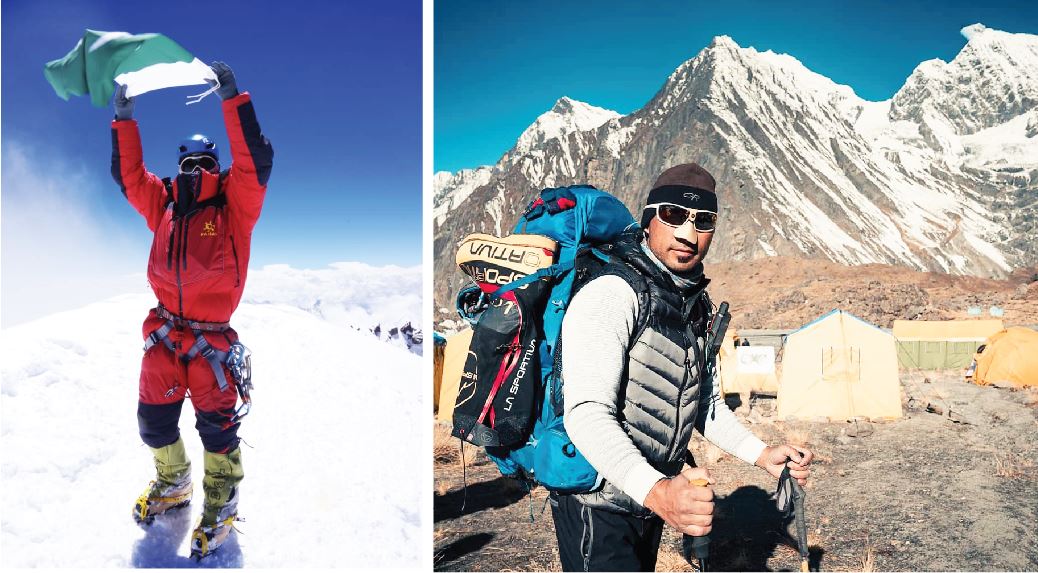 Hence, scaling K2 will always be my favorite expedition. Somewhere I read that K2 brings out the best and the worst in those who climb it. And it brought out the best in me. I was able to complete my mission of climbing K2 without any supplementary oxygen or health issues. I feel proud of it to this date.
Our hero, Muhammad Ali Sadpara, whom we recently lost was your mentor as well. Share with Hilal your memories of him.
I first met Ali bhai (as he lovingly called him) in 2005. It was always a learning experience for any climber of the world to be around him. My first ever 8000 meters’ summit in 2017 of Nanga Parbat with Mingma G. Group was with him. We were the only two Pakistani members on that expedition. It was also the first-ever autumn ascent of Nanga Parbat to our credit. He was very enthusiastic to open schools and training hubs for the children of Pakistan who wanted to pursue the climbing profession. With his tragic death, the entire climbing community of the world lost a legend.
Share with us your experience of Annapurna — the deadliest of the peaks?
When I decided to summit Annapurna, everyone warned me. But, after effectively climbing K2 and Nanga Parbat, emotions were running high and I was willing to stand up to any challenge. Upon reaching base camp on March 23, 2021, we were hailed by two massive avalanches on our first day. And, then I realized whatever we heard of Annapurna’s perils was just a thinned-out version. It was way more dangerous than we could think of. Specifically, its ascent is extremely deadly because of its awfully steep face. Thin air of Annapurna peak carrier the highest fatality rate of any ascent in the world. But by the grace of God, I climbed it.
Your message for aspiring climbers will be very helpful. Please share.
For all the aspiring climbers, never give up on your passion. Do not just stare at the mountains in awe, climb them instead. It is hard but will definitely lead to a better view. Trust me. Train your body and mind both. And my message goes out for the government as well. They are already taking steps to facilitate the climbers. Please also establish training schools and provide our youth with more opportunities to realize their dreams.
Long live Pakistan!