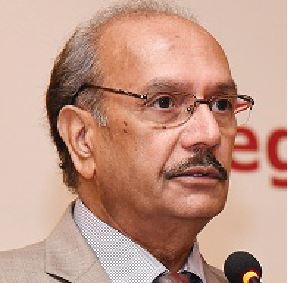 Saffron Nationalism: A Fuel for Islamophobia

BJP’s prejudiced, xenophobic and fascist policies towards the Muslims are not hidden from the world despite its efforts to curb all voices. Its gruesome propaganda to rewrite history by erasing the Muslim identity from the Indian canvas is nothing but a tool to retain the power which is putting the lives of millions at risk. Delhi’s constant efforts to ingrain Hindutva and Saffron Nationalism in the minds of the Hindu nation is making it an authoritarian state where minorities, predominantly Muslims, are being suppressed and the space for coexistence is shrinking rapidly. 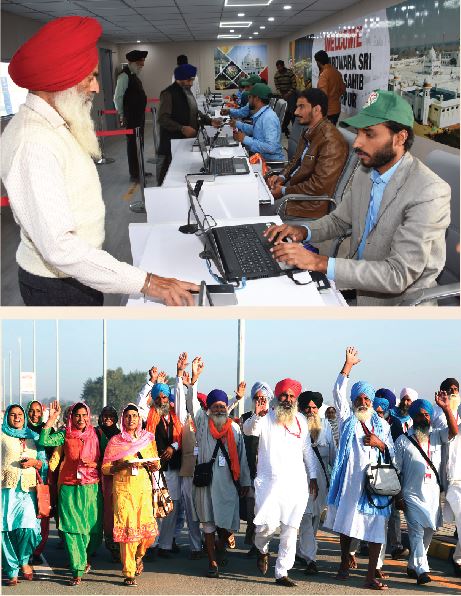