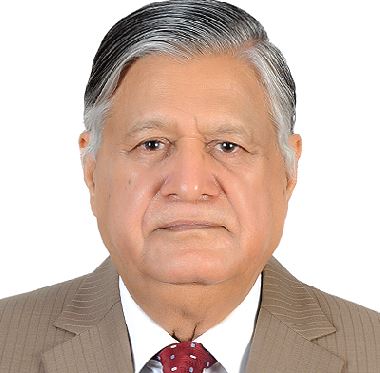 Every year for the past fifty-five years, Pakistani nation fondly remembers a moment in the month of September, when in a short speech, President Muhammad Ayub Khan galvanized the nation to rise and stand as one solid rock to defend itself against a numerically superior enemy, which had surreptitiously launched an all-out attack across the international border on the outskirts of Lahore. 6th September is observed as Defence Day of Pakistan by the nation to mark that occasion and gratefully acknowledge the supreme sacrifices of its valiant sons and daughters, so that its future generation can live with honour and dignity. 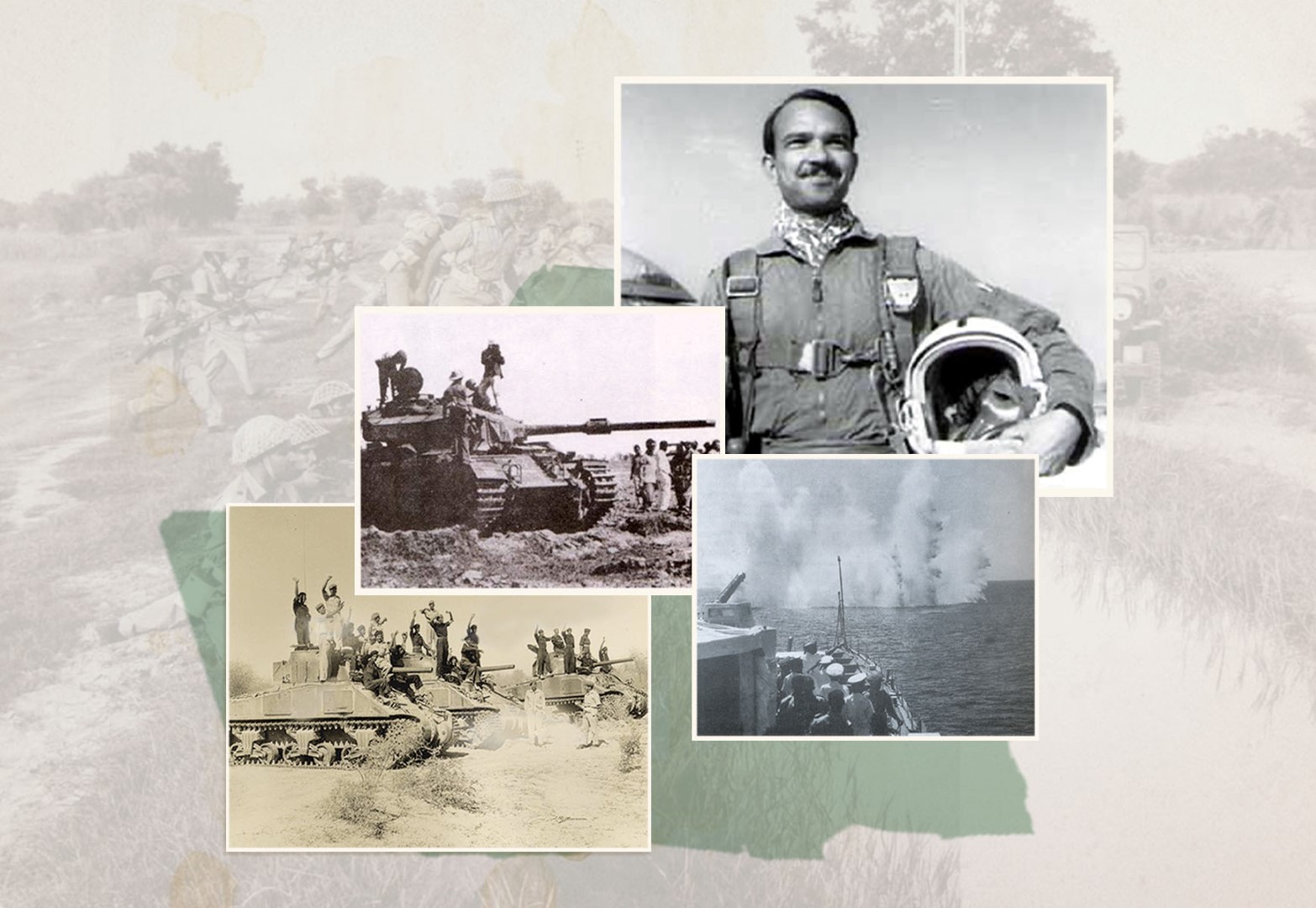 The writer is a retired Vice Admiral of Pakistan Navy.
E-mail: [email protected]