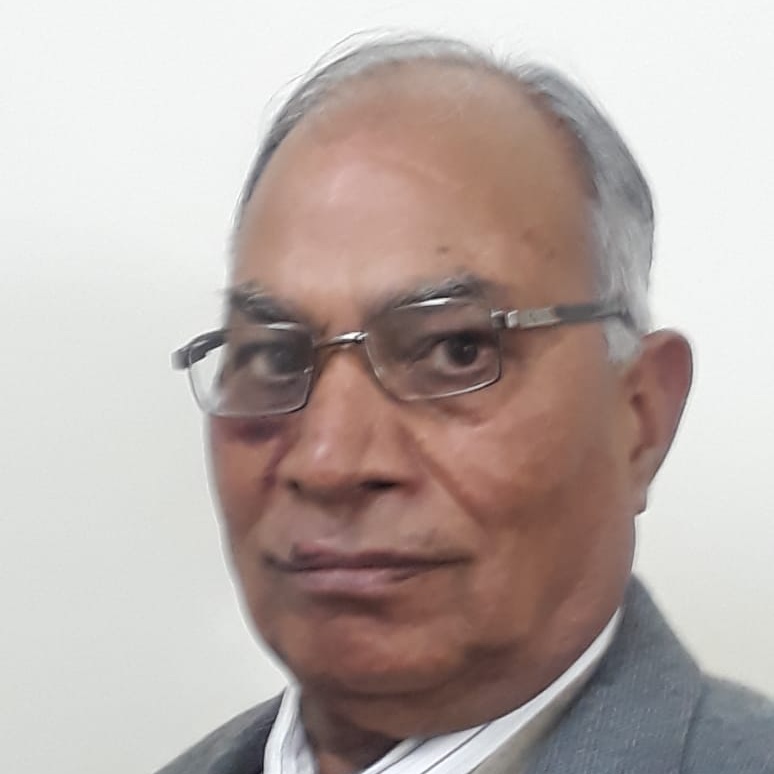 Jinnah’s Move Appreciated by his Opponent Lord Willingdon, the Viceroy
Jinnah’s victory was further substantiated by the Viceroy. On February 9, 1935 the Viceroy Lord Willingdon sent a telegram to the Secretary of State for India, informing him that the Congress’ move of rejecting the Joint Parliamentary Committee (JPC) Report as a whole for the last two months had lost in the Indian Assembly. It also had been accepted by the Assembly. The Congress finally “surrendered” and “swallowed the bitter pill and agreed to have both parts put together, though it involved accepting provincial autonomy which their own resolution wanted to reject”. Having secured the Congress’ surrender, Jinnah was very happy that he was able to get Congress’ consent at least on the provincial autonomy. He rightly understood the minds of the Congress leadership as well as those of Hindu Mahasabha. 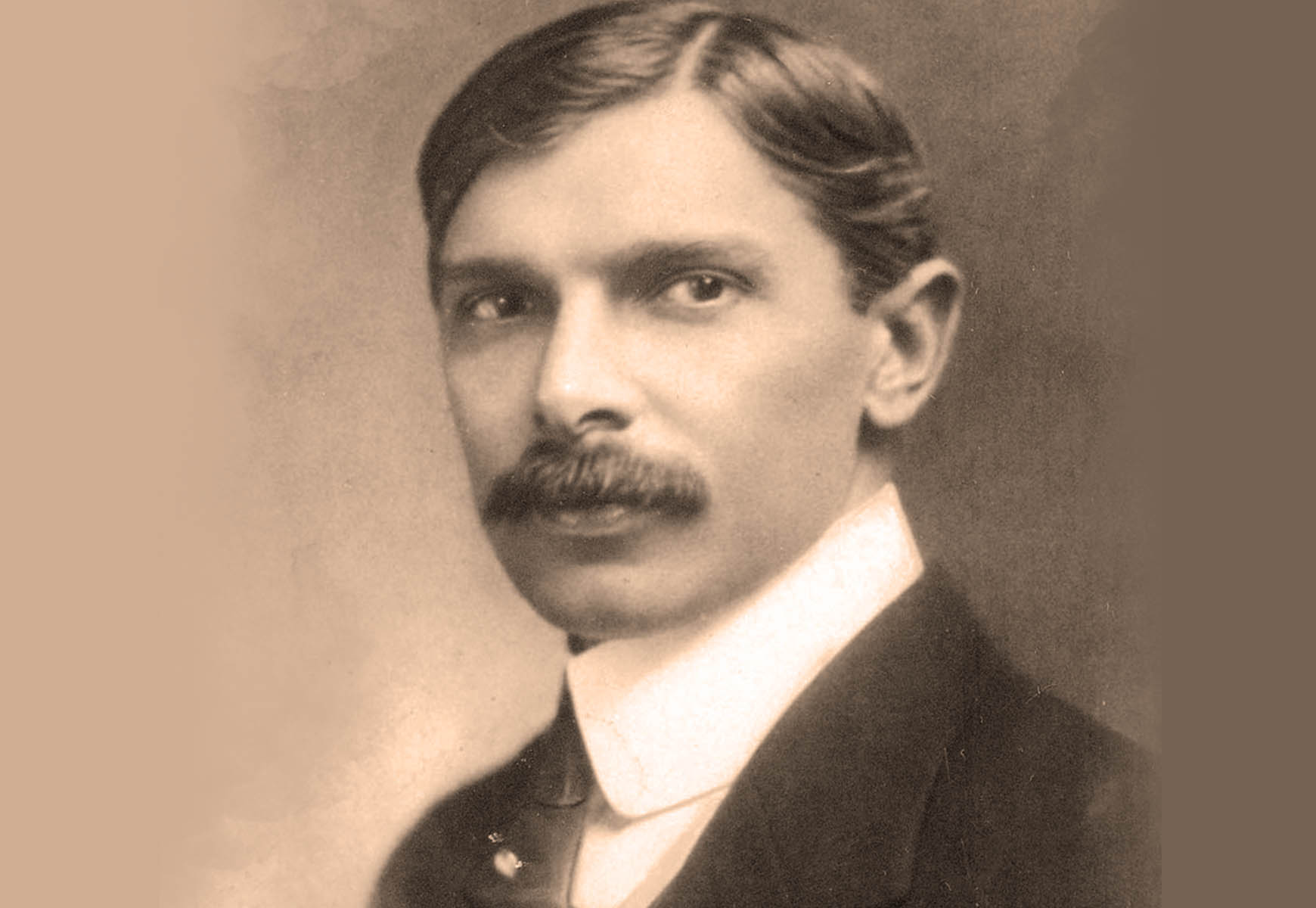 On April 22, 1935 Jinnah addressed a function arranged by the Bombay Muslim Students’ Union in which he gave his assessment that the Hindu Mahasabha had made the situation difficult. In this respect Jinnah said:

I think that in the course of the forthcoming debates I shall be bound to express my dissent from the proposals which have recently been put forward by the All India Muslim League in the course of their recent conference at Lahore. I should very much doubt whether they have been properly thought out and in any case to create a number of Ulsters in India would not only mean the wrecking of all that we have been working for a number of years past, but would also imagine, give rise to the most violent opposition on the part of the Congress and possibly of others who are not actually attached to the Congress in India. There is, of course, great force in Jinnah’s arguments that the circumstances of India are unsuited to the form of democracy which we have evolved in this country. We have always recognized that and we have of course provided various restrictions on the free working of the democratic system.
Even so, it is clear that the working of parliamentary institutions in India is characterized by some strange practices…. The fundamental difference between the Muslims and the Hindus is certainly a much greater obstacle in the way of the smooth working of a democratic system. But nothing appears to have been said in the Resolution of the All India Muslim League in which they sketched their constitutional policy about the form of government in the units which are to be created in those parts of India which are inhibited mainly by Muslims or in the units which lie outside the Muslim sphere of influence.23

British Government Decides not to Oppose the Demand for Pakistan Publically because of Jinnah’s Popularity
In a number of telegrams, the Viceroy had advised the Secretary of State for India and the Home Government not to publically express their opposition to the Pakistan demand. This was thought because of the fact that the idea had firmly gained ground in the Muslim minds. What was desired by the Viceroy was a policy of the British Government by which sympathy to the Pakistan demand was to be shown before the public as long as the World War II was continuing. And that after the war comes to an end, the British should resort to devise their policy in this connection. In another telegram in April 1940, the Viceroy advised the Secretary of State for India:

I am myself disposed to regard Jinnah’s partition scheme as very largely in the nature of bargaining. I think he has put forward this scheme, the many objections to which I need not set here partly to dispose of the reproach that the Muslims had no constructive scheme of their own; partly to offset the extreme Congress claims to independence, etc.; and the Congress contention that the Congress is the mouthpiece of India; and that a Constituent Assembly on the basis of adult suffrage is the only machinery for deciding future progress, as put forward in the Ramgarh Resolution. That many Muslims are unhappy about the partition scheme,  I have no doubt, more particularly Muslims in the minority provinces.24

Explaining it further in his telegram of April 8, Viceroy made it more clear to the Secretary of State that while he fully appreciates the impressions of the Secretary of State with which he entirely sympathized, as regards the Muslim partition plan, he would again emphasize the great importance of saying nothing which would antagonize the Muslims and of avoiding any direct attack on them. The British Government, the Viceroy continued, should be careful enough while handling this issue so long as the war was ongoing.  At the end of the war, as promised by the Government, the British Government would consider the situation and decide the matter to the entire satisfaction of the all the parties and communities.25
Lord Zetland, Secretary of State for India, was also giving serious thought to what the Viceroy Linlithgow had written to him on Jinnah’s scheme of Pakistan. Zetland took into confidence the British Prime Minister and other policymakers of the Home Government. After thorough homework, Zetland wrote to Linlithgow on April 24, 1940:

I quite understand, of course, your anxiety lest I should say anything to upset Jinnah, but I really feel that I could not say less than I regarded the scheme put forward by the All India Muslim League at Lahore as being something little short of a council despair.26

Linlithgow discussed the view of the Secretary of State with his Cabinet and some provincial governors. Other key advisers of the government were also consulted. After thorough homework, the Viceroy replied to the Secretary of State in June 1940 in which his assessment of Jinnah’s scheme of Pakistan was as follows:

The Muslim League, challenged as it has been to produce any constructive programme to set against that advanced by Congress has in the last few months come out a definite position that India should be divided in Hindu and Muslim spheres of influence, a proposition commonly referred to as the theory of the two-nations; or the Pakistan claim, I have not myself ever believed that this proposal was put forward by Muslim leaders save for bargaining purposes and to offset Congress claims.

On Jinnah’s scheme of Pakistan, the British Government, both in India and London, were disturbed. Some thought this idea of Pakistan by Jinnah, was a “bargaining counter” to deal with both Congress as well with the Government. Others thought differently as seen before. But Jinnah was very sincere in his demand for Pakistan. The British rulers were careful enough to express publicly on this issue for fear of reaction from the Muslim public whose majority had come to be commanded by Jinnah’s political leadership. It was with fears and doubts that the Viceroy, his advisers and the British tackled the political situation in British India, particularly the Pakistan demand.27
Thus the British Government as a whole came to accept that the Muslim public opinion is being “commanded by Jinnah’s political leadership”. The Government also came to develop such a policy, in such a state of affairs as in World War II, that publically the Government would show sympathy with the idea of Pakistan but secretly work for its failure because the Congress leadership was committed to unity of India at all costs. Thus the new situation developed.
August 1940 Offer – British Promise to Consider the Muslim League Demand for Pakistan after the War
It was in this scenario that the British Government decided to negotiate with Jinnah and the Congress leadership of Gandhi and Nehru. As a result of these negotiations, the Viceroy Lord Linlithgow announced on August 8, 1940 which is  known as the “August Offer 1940” that  “His Majesty’s Government authorize me to declare that they will most readily assent to the setting up after the conclusion of the war, with the least possible delay of a body representative of the principal elements in India’s national life in order to devise the framework of the new constitution and they will lend every aid in their power to hasten decisions on all relevant matters to the utmost degree”28. It was also made clear in this statement that “His Majesty’s Government’s concern that full weight should be given to the views of the minorities in any revision has also been brought out. That remains the position of His Majesty’ Government”.29 The Viceroy also wanted to form his War Cabinet in which he wanted representatives of the Muslim League and Congress should also participate.