Prejudice Overwriting the Past

In 2005, the Indian historian, Romila Thapar wrote that history is a matter of evidence, not belief. For decades Thapar has been addressing so-called ‘histories’ assembled by Hindu nationalists. Thapar is of the view that Indian history in textbooks has been derived from ‘communal interpretations’ in which events in the last thousand years are interpreted solely in terms of ‘a notional continual conflict between monolithic Hindu and Muslim groups.’ 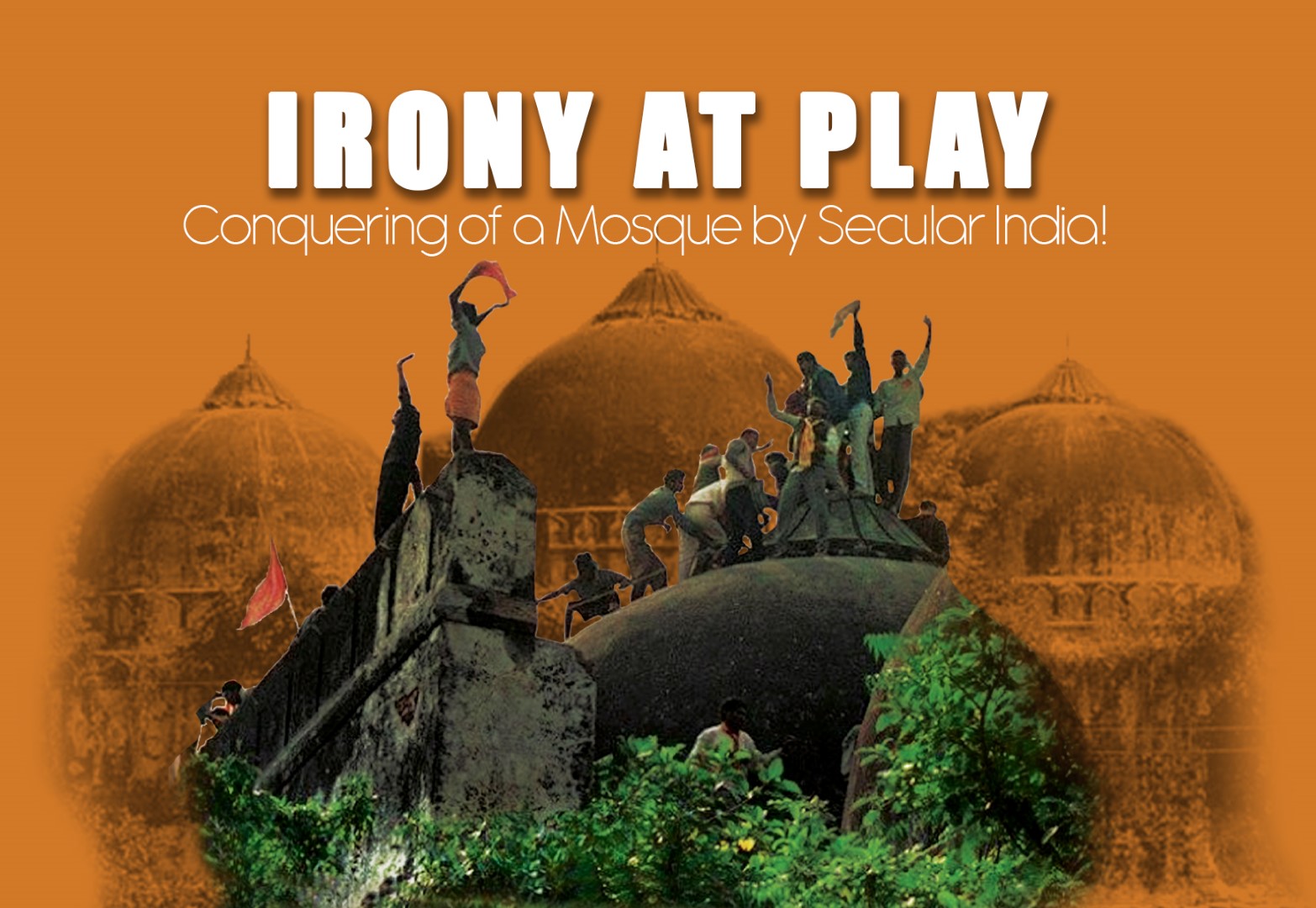 The writer is a Pakistani journalist, cultural critic and satirist. He is the author of two books ‘End of the Past’ and ‘The Pakistan Anti-Hero.’
E-mail: [email protected]