For more than seventy years, the Kashmir dispute between Pakistan and India has been a constant source of tension and conflict, leading to three wars and several skirmishes along the Ceasefire Line/Line of Control (LOC) where Pakistani and Indian troops remain in eyeball to eyeball confrontation. After the 1998 nuclear tests by India and then Pakistan, Kashmir became a nuclear flashpoint, correctly termed by then U.S. President Clinton as “the most dangerous place on earth”. In February 2019, Pakistan and India came close to a conflict once again after a suicide attack on Indian troops in Indian-Occupied Jammu and Kashmir (IOJ&K) which was averted only due to the prevailing nuclear deterrence between them. Spurning Pakistan’s repeated offers of dialogue to resolve the Kashmir dispute, most recently by Prime Minister Imran Khan after his election last year, the government of Indian Prime Minister Modi has instead pursued brazenly belligerent and hostile policies – not just towards Pakistan but against the Kashmiri people as well. While threatening Pakistan with “surgical strikes” and even invasion of Azad Jammu and Kashmir, Modi’s government has violated India’s own constitution by abrogating Article 370 granting ostensible autonomy to IOJ&K; imposed a months’ long lockdown in the Valley which is still in effect, exacerbated repression against defenseless people through 900,000 troops and committed massive violations of human rights including torture, rape, extra-judicial killings and incommunicado detentions. In this dismal situation, it is valid to ask if there is a way forward to resolve the Kashmir dispute and normalize Pakistan-India relations. 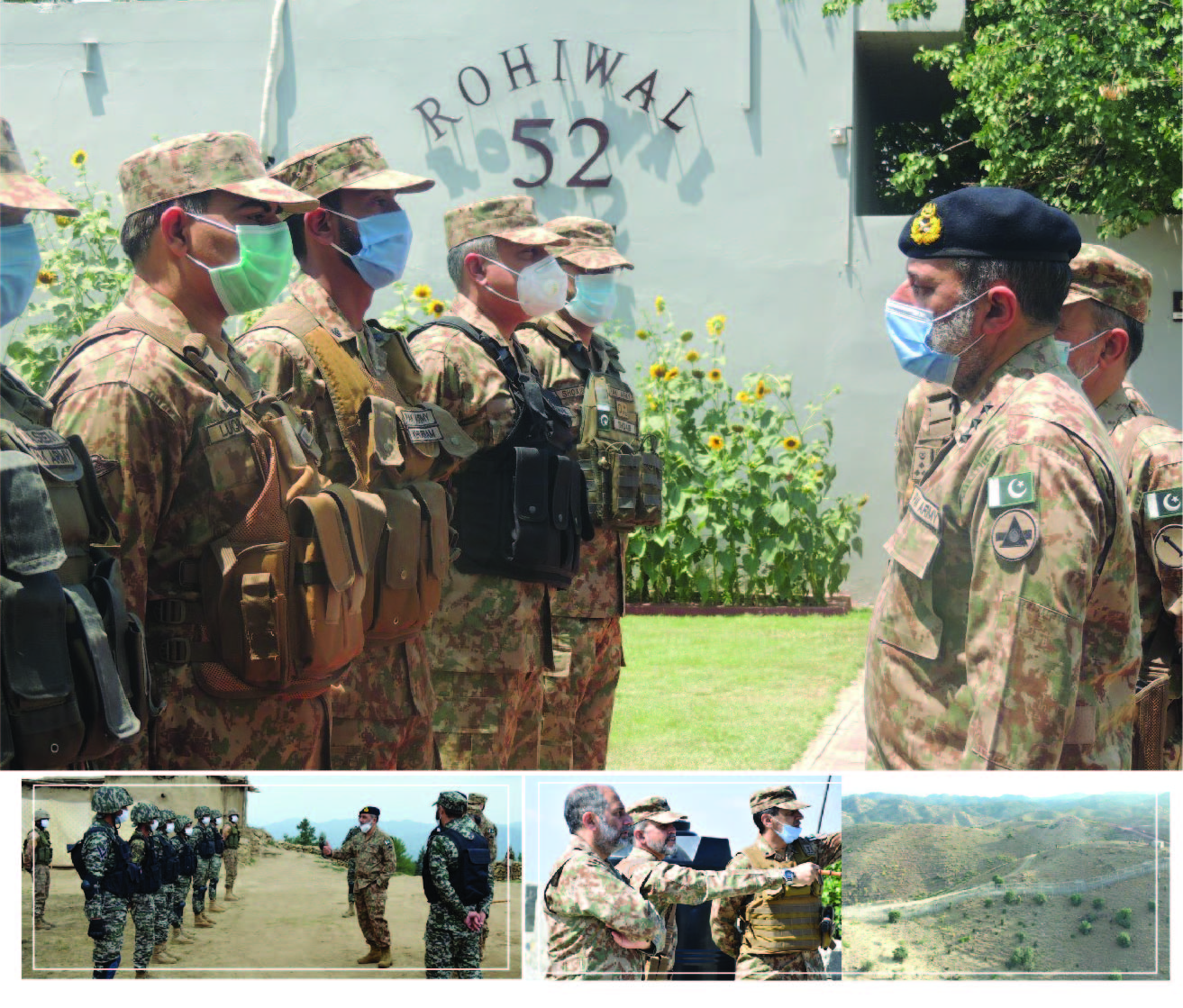 The writer is a former Ambassador of Pakistan.
E-mail: [email protected]