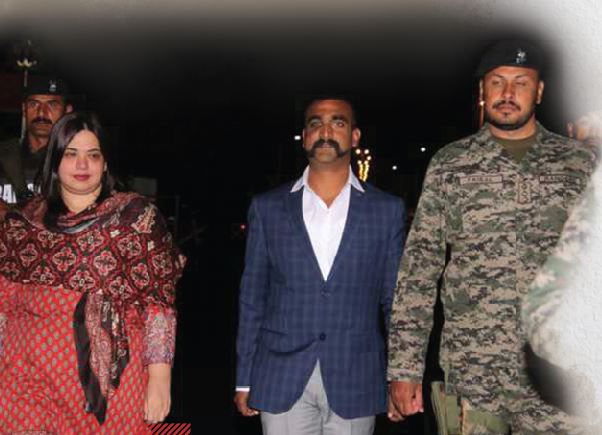 The multinational maritime exercise provided Pakistan Navy an opportunity to enhance interoperability with the world navies. During the exercise, Pakistan Navy Ship ALAMGIR made a port visit to Aksaz. At the port an onboard reception was held which was attended by senior officers of host navy, diplomats, dignitaries/notables from the host country and Pakistani community and officers/personnel from ships participating in Exercise Doğu Akdeniz. 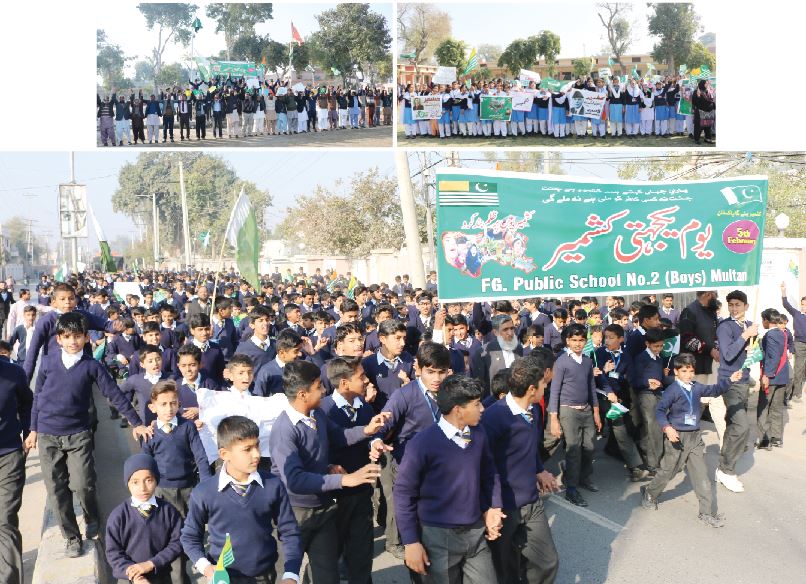 Pakistan Navy, in line with Government of Pakistan’s policies, has always remained committed in playing its role in ensuring maritime safety and security. Participation of Pakistan Navy units in the exercise cements Pakistan’s image as a responsible state, contributing to the maritime order through international maritime collaborative security mechanisms like Regional Maritime Security Patrols (RMSP) and its participation in Combined Maritime Force (CMF). Upon culmination of the exercise, Pakistan Navy Ship ALAMGIR undertook joint patrol with Turkish Navy in the Eastern Mediterranean Sea and participated in bilateral exercise Turgutreis with the Turkish Navy.
The international platform of Doğu Akdeniz was also optimally utilized to apprise the international community about Indian atrocities in the Occupied Kashmir, the plight of Kashmiri people and Pakistan’s continued support to the just and rightful struggle of Kashmiris till resolution of the issue.