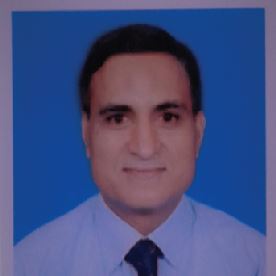 Pakistan Air Force: Second to None

”India may buy 500 Rafales but cannot defeat our capabilities and resolve.”
This statement by Director General Inter-Services Public Relations (DG ISPR) on our air defense capability raised the confidence of the Pakistani nation. Pakistan Air Force (PAF) has always responded to the call of the nation in times of need, doing just that when our PAF jet shot down an intruding enemy aircraft on February 27, 2019. 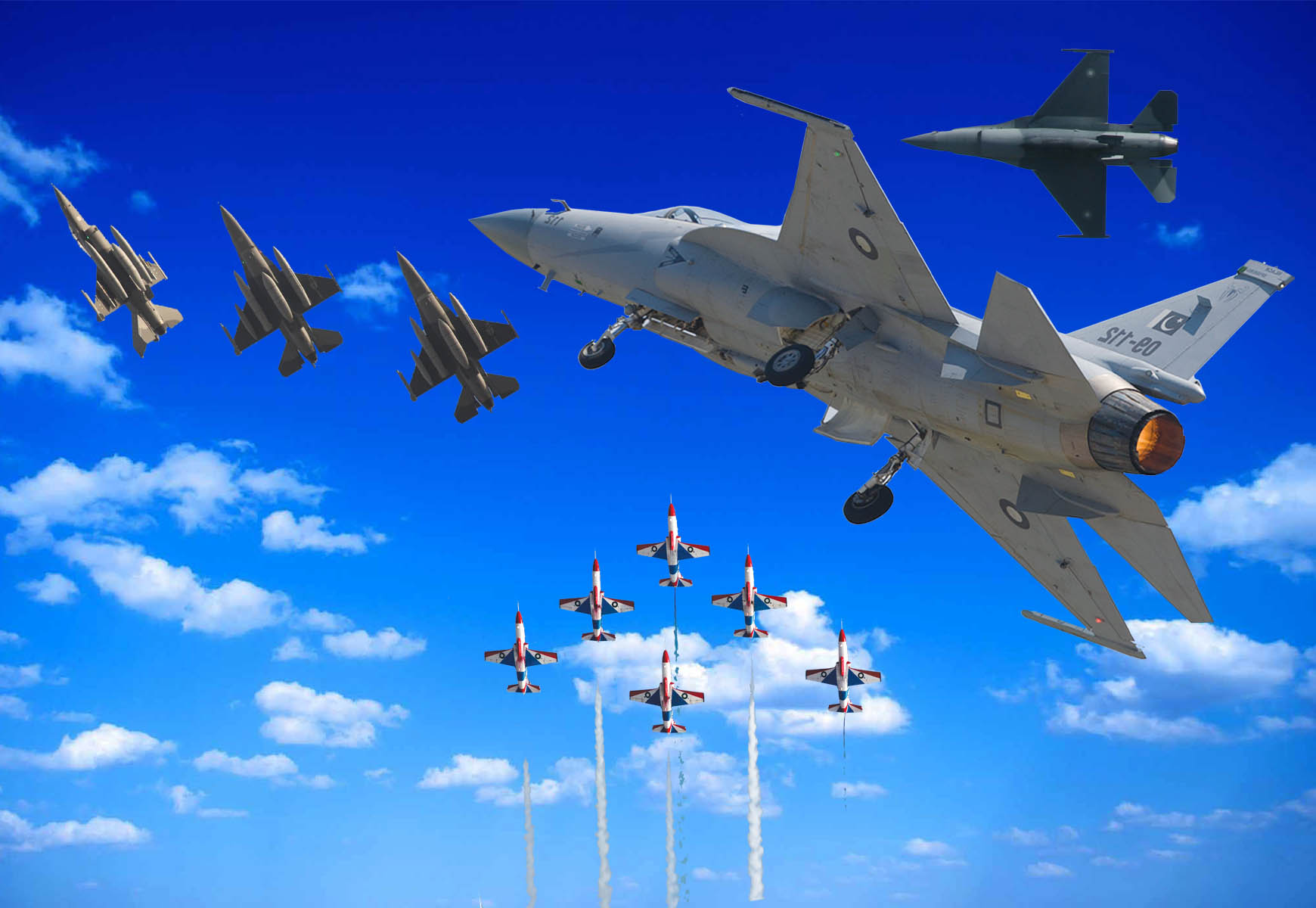