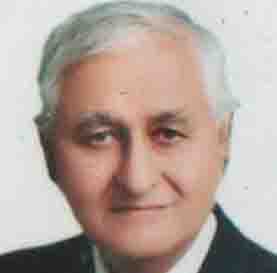 Pakistan's External Challenges: Unflinching Resolve of the Pakistani Nation Since 1947

The first external challenges the yet-to-be born Pakistan faced were negotiating independence from colonial Britain and the Hindu majority.
The objective of the Congress leaders was to deny the Muslims independence. When reluctantly they were forced to agree to the demand for a Muslim homeland, they hoped it would not be viable and soon fail. Throughout India has worked with the objective to weaken Pakistan, to disintegrate it, to bring it into the four corners of Akhand Bharat – undivided India. Until then to dominate and manage Pakistan while occupying much of Kashmir and treating all its Muslims as untrustworthy second-class citizens. Indian hostile objectives predated and distorted partition. This challenge has shaped Pakistan’s response, its foreign policy, and the people’s response since then. 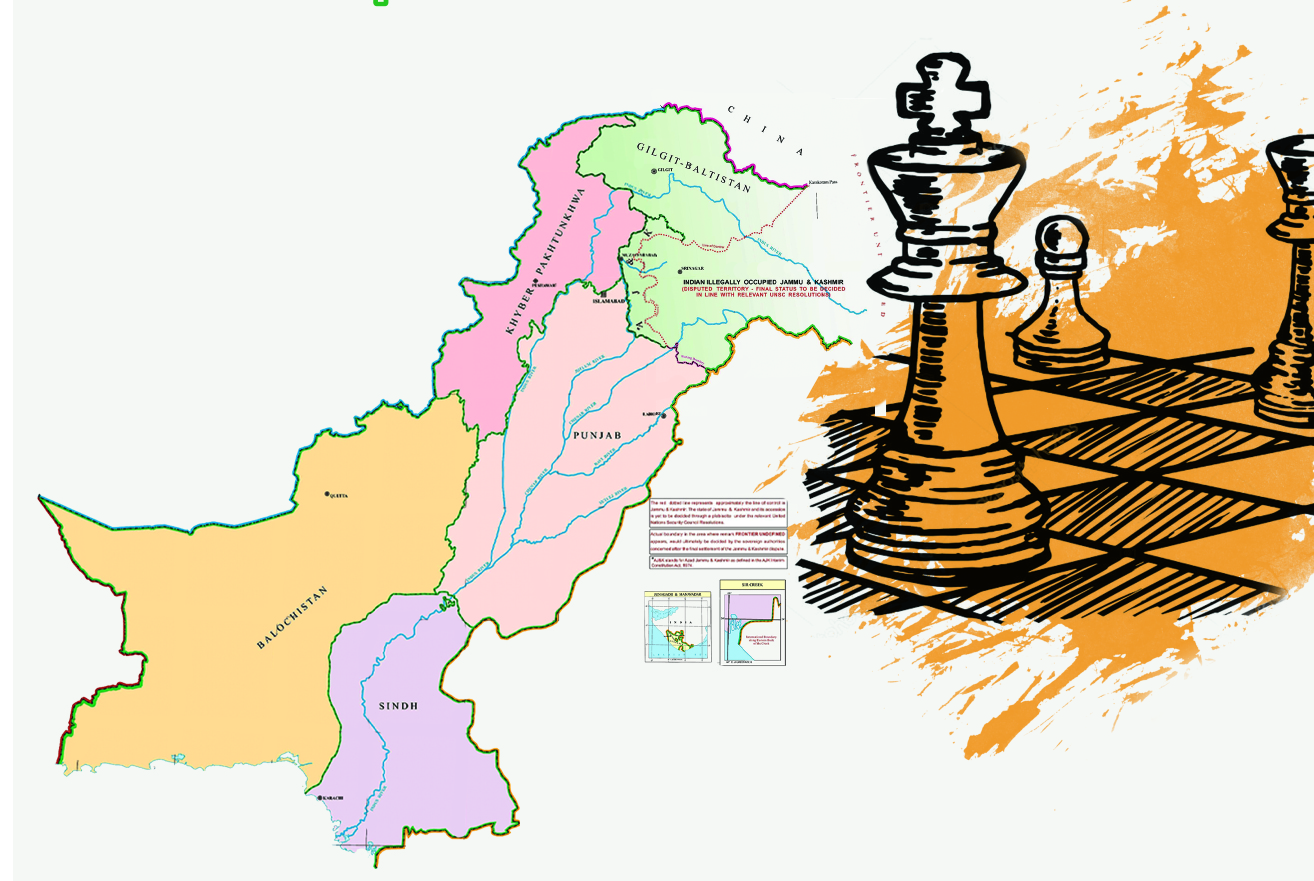 ‘The foreign policy of Pakistan is a one issue policy: India, resisting its centripetal pull, and liberating Kashmir; everything else is in support.’

The writer is a distinguished Visiting Fellow at the National Defence University.
E-mail: [email protected]