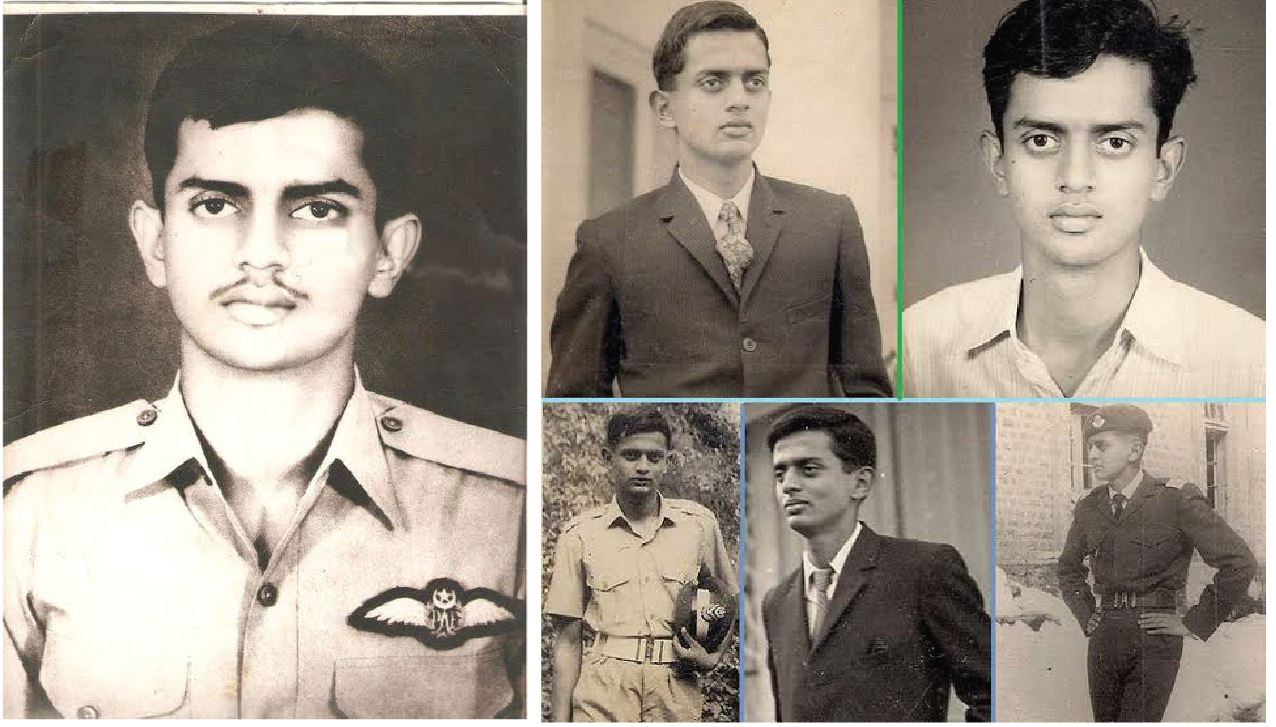 Pilot Officer Rashid Minhas Shaheed was born on February 17, 1951. Having a dream of defending the aerial frontiers of the motherland, he got commissioned on March 14, 1971 in the 51st GD (P) course. He was later posted to No. 2 Squadron stationed at Maripur (Masroor) for an Operational Conversion Course, where he was destined for sublime heights by Almighty Allah.
On August 20, 1971, an unforgettable saga of bravery was crafted with his ultimate sacrifice. On this fateful day, Rashid vanquished the iniquitous intentions of his instructor pilot, Flight Lieutenant Mati-ur-Rahman, who tried to hijack his training jet T-33 towards India. Rashid battled to take back the controls of the aircraft and finally prefered to crash the plane before it could cross the border. The brave son of the soil accepted to sacrifice his life but didn't allow the country's dignity to be tarnished. In recognition of Rashid Minhas's supreme sacrifice and indelible courage, the Government of Pakistan awarded him with the highest gallantry award, Nishan-e Haider. He will always be remembered as an icon of bravery and sacrifice and will remain a beacon for our future generations.