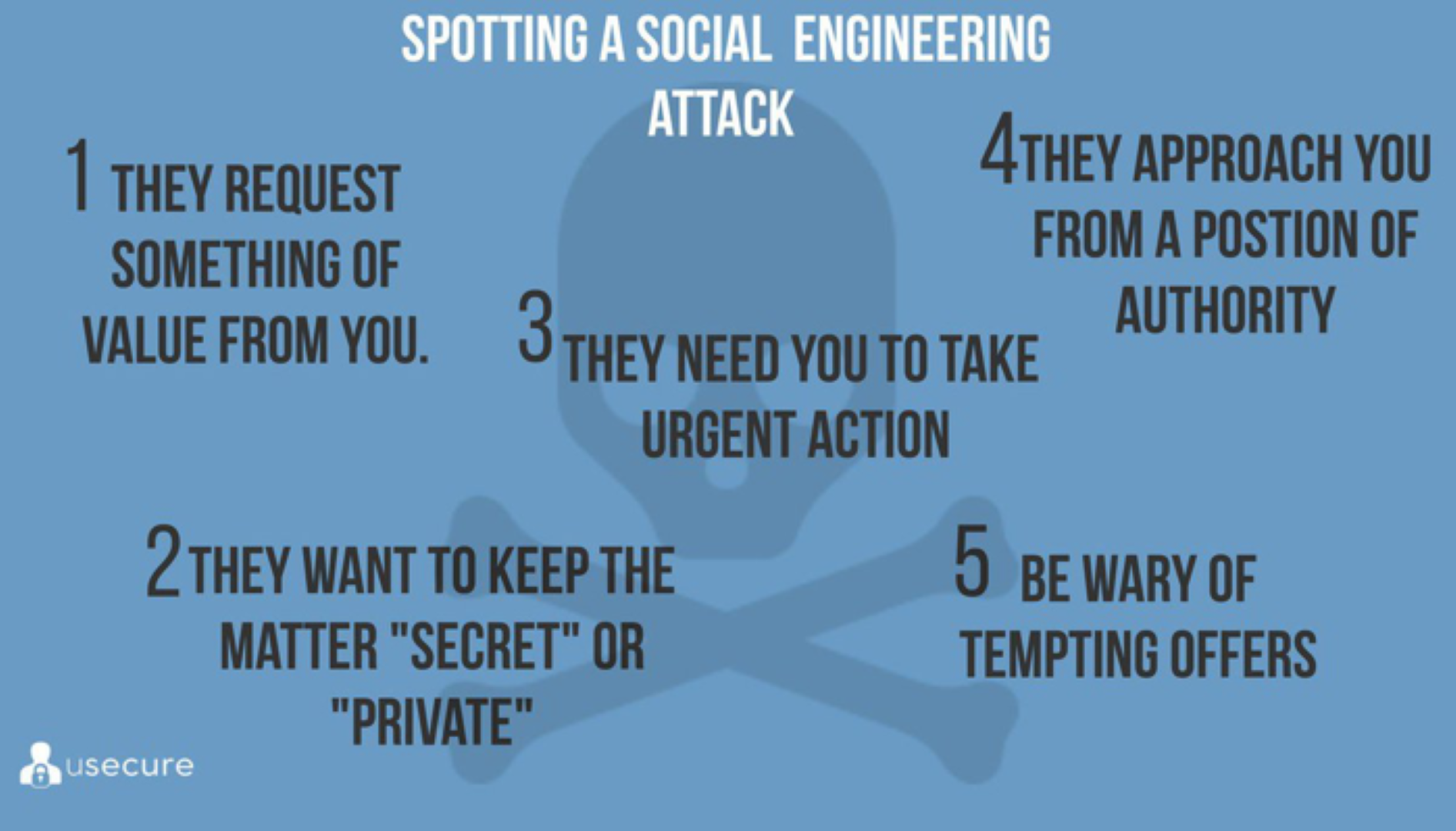 Speaking at the occasion, the CAS said, “The changing dynamics in the region call for greater focus on operational preparedness. Today’s firepower demo is a sequel to our consistent efforts for war readiness. The entire nation takes pride in Pakistan Air Force and reposes trust in its potential for national defense. PAF is fully prepared and capable to overcome any challenge and keep the enemy at bay.”
Addressing at the occasion, the President said, “Today’s event not only represents the enormous potential of PAF’s frontline fleet but also indicates the unparalleled professionalism, incomparable skill and matchless teamwork of our brave air warriors. Pakistan wishes to maintain peaceful relations with other nations, especially our neighbors. Yet, we are not oblivious to safeguarding our national interests and sovereignty.” He added, “I am confident that the Armed Forces of Pakistan are ever-ready to face any internal or external challenge. The entire world witnessed our response to India’s violation of Pakistan’s air space in February, 2019 when PAF once again proved its mettle in the air battle over Kashmir and re-established deterrence”. Highlighting the Kashmir situation, the President said that Pakistan would always stand by the people of Kashmir in their just struggle for self-determination.
The firepower demonstration started with a low-level sonic boom by two Mirages flying over the range at supersonic speed. It was followed by formation flypast of frontline PAF fighter aircraft including F-16 Block 52, F-16, JF-17 Thunder, Mirage, F-7PG and F-7P aircraft. Immediately afterwards, PAF's 'Eyes in the Skies' SAAB-Erieye and Karakoram Eagle aircraft flew past the venue, dispensing flares. 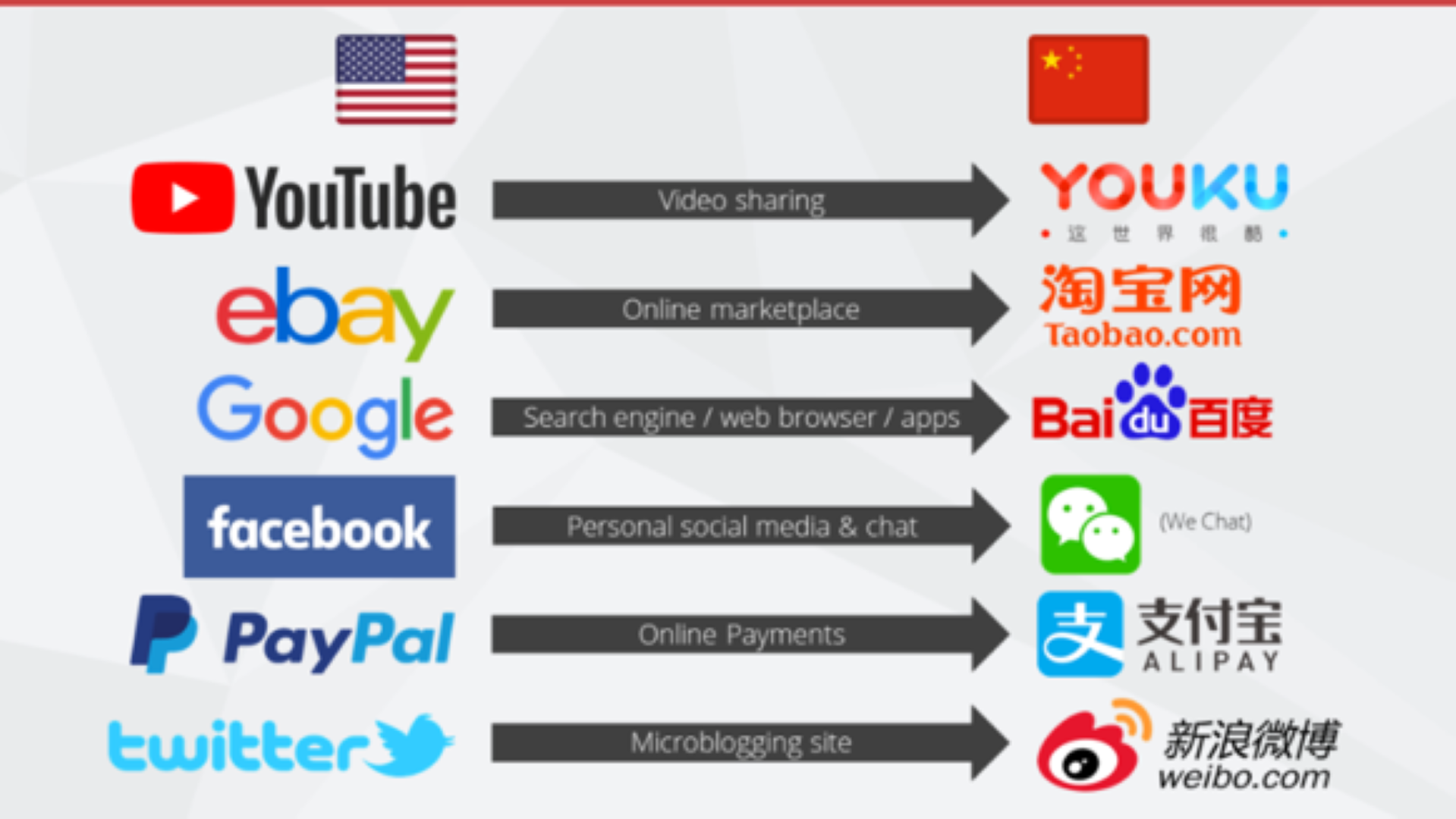 PAF pilots displayed their professional acumen by destroying the given targets with pinpoint accuracy. All fighter platforms held on the inventory of PAF were seen steaming in and hitting the designated targets. This demonstration was a testimony of the hard-hitting punch of the PAF, and a loud and clear message to the enemies of our country that PAF is a force to reckon with. After the blazing display of lethal firepower by the PAF fighter aircraft, the indigenously produced JF-17 Thunder displayed some breathtaking aerobatic maneuvers. After its exit from the scene, PAF aerobatics team Sherdils appeared on the horizon and mesmerized the audience with their stunning aerial display. Another important activity of the event was a fiery performance by the Special Services Wing commandos, where they successfully neutralized the terrorists in a mock exercise.