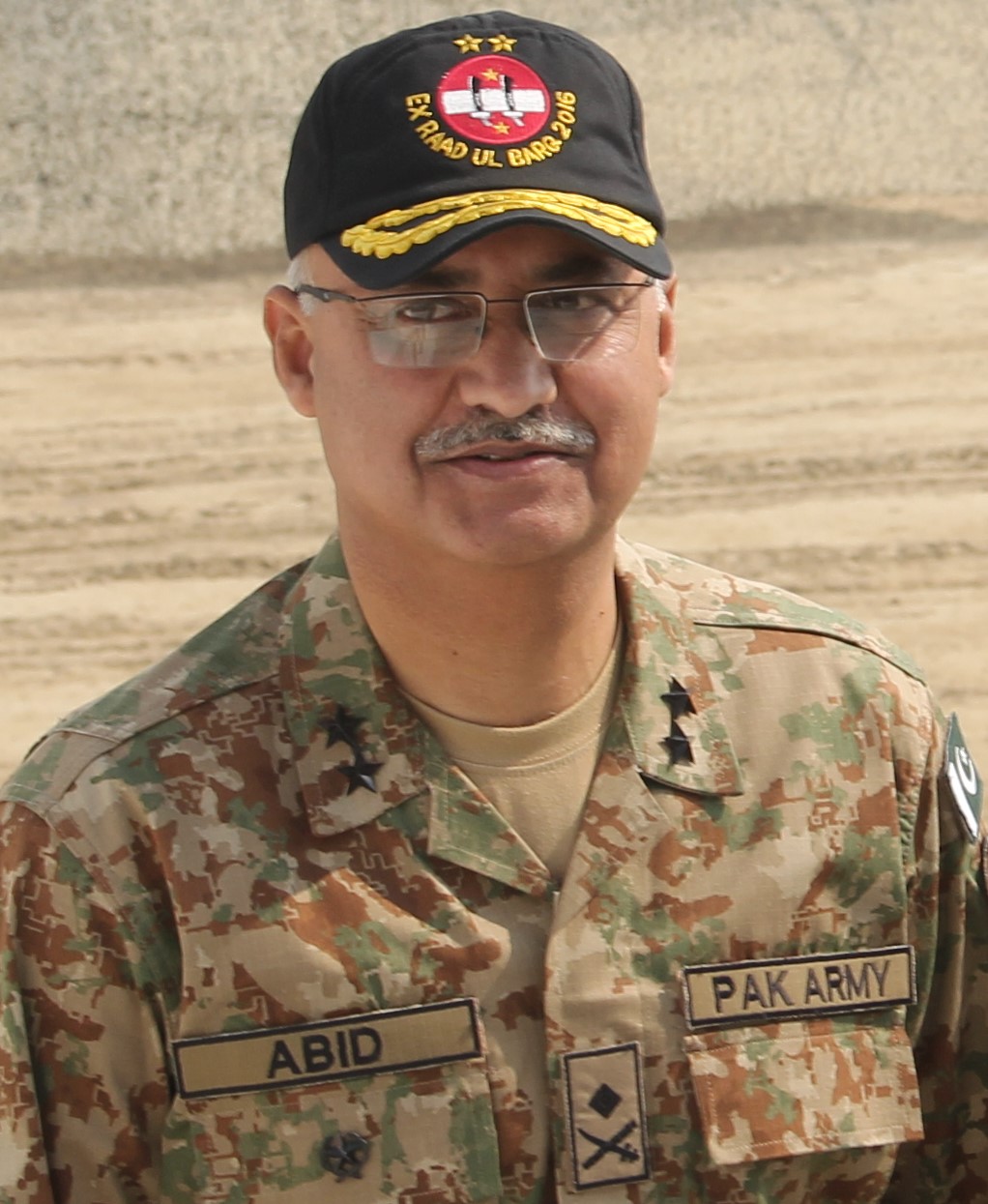 Myths and Realities in the Book Dead Reckoning: Memories of 1971 Bangladesh War by Sarmila Bose

Myth: 3 million Bengalis were killed by Pakistani troops.
Reality: In 1972, Bangladesh Home Ministry received about 2,000 complaints of deaths at the hands of Pakistan Army. “3 million deaths” was a narrative of Mujibur Rahman.

Myth: West Pakistani Army was the 'occupying force' whereas Indian Army was a 'liberation force'.
Reality: Pakistan Army was present in its own province like any other provinces.

Myth: Armed activities against non-Bengalis had been carried out solely by Mukti Bahini guerrillas and not by the Indian Army.
Reality: According to Maj Gen Sukhwant Singh,'…the Indian Army was asked to take over the guidance of all aspects of guerilla warfare on 30 April [1971].'

Myth: India entered the war in December 1971.
Reality: India had already decided to launch a military operation in East Pakistan when Mrs. Gandhi came to Washington in early November 1971 pretending that she was still seeking a peaceful solution.