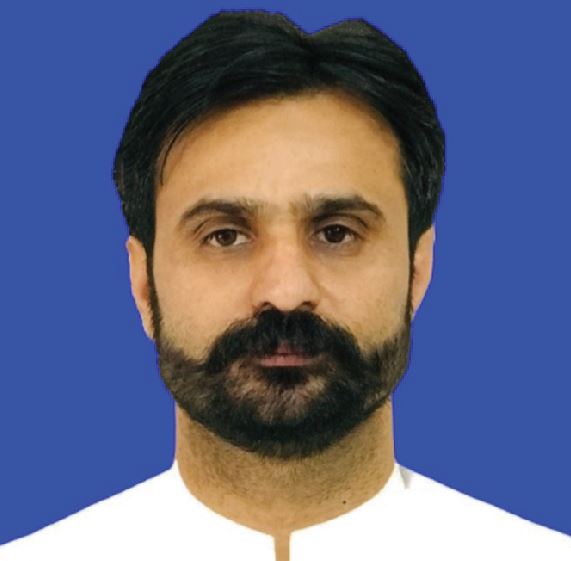 The devolution of power to the local government provides masses the platform for constructive political participation. The higher voter turnout in local bodies elections in Balochistan highlight the importance people give to democratic processes, rejecting the externally motivated militant propaganda. 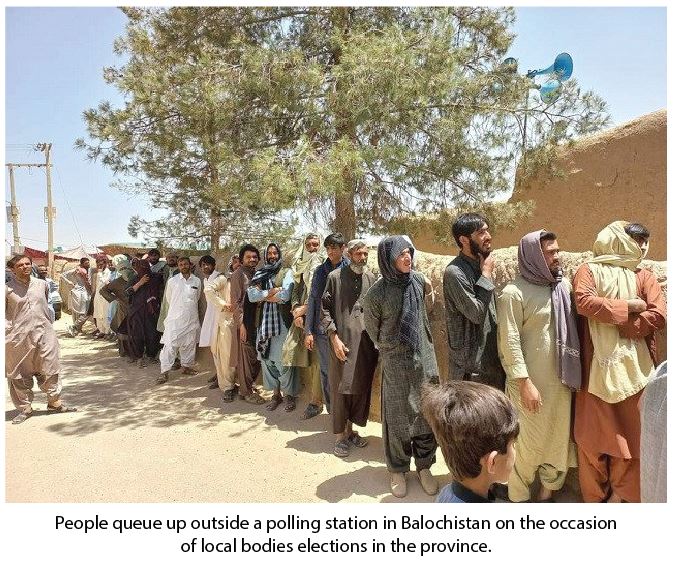 Political participation at the local level is considered a school of democracy in which people learn civic habits, duties and attitudes. Moreover, devolution of power at the local level improves service delivery and accountability. People can demand better services from their elected representatives who are easily accessible and can easily be held accountable for any maladies. According to article 140-A of the constitution, local government is a provincial subject and the provincial governments are responsible not only to establish the local government, but also to devolve political, administrative and financial responsibility and authority to the elected local governments.
Balochistan – the largest province of Pakistan in terms of size that is spread over an area of 347,190 sq km, forming 43.6 percent of the total area of Pakistan – successfully held local body elections on May 29, 2022 in 32 out of 34 districts. The schedule for polls in the remaining two districts, Quetta and Lasbela, will be announced later as delimitation process is underway, following an increase in constituencies by provincial government. The province is experiencing militancy waged by external powers to weaken Pakistan. Despite the mounting threat, the government with the help of Frontier Corps (FC) Balochistan peacefully conducted elections. Sporadic incidents of violence were reported in Chaman, Turbat and Kohlu, but overall the province witnessed an enthusiastic voter turnout of around 60 percent.

Overall, voter turnout remained 60 percent which is one of the highest in the country. The message delivered by the people of Balochistan is very clear that they have full confidence in the state of Pakistan and want to contribute fully in the development of the province. 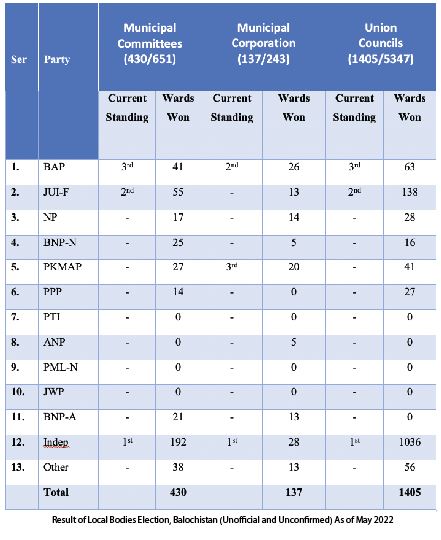 The results of the election speak volume about fairness of the election. The independent candidates were able to win more than 1000 seats in Municipal Corporation, Municipal Committees and Union Council, followed by Jamiat Ulema-e-Islam (JUI-F) winning around 100 seats. The Balochistan Awami Party stood as the third largest party winning more than 60 seats. The Gwadar Rights Movement, which contested on the basis of rights of fishermen and other stakeholders of Makran, made a clean sweep in the local district of Gwadar, whereas the National Party showed strong performance by winning 29 seats in Turbat city. The final result of the election is represented below:
Winning of independent candidates left a remarkable impact on the politics of the province. However, the burning issue is that independent candidates are now leaderless. Public elected them because they considered them worthy for preserving their interests. But unfortunately, these candidates are like wandering souls in the politics of the country as independent candidates have less influence without joining any political party. For increasing their weightage in the politics of the land, they must be guided or join a party. Therefore, it is feared that these candidates may be exploited by the established parties, and the real objective of electing them may be lost.
Another important feature of this election is that female candidates contested against male contestants. For the first time in the province, as many as 132 female candidates were contesting directly on general seats. Most of these women belong to Kohlu district, from where 22 females were in the field, followed by 21 from Kech district. This indicates that the first step has been taken in fulfilling the promise of free and fair election in the province.

The province is experiencing militancy waged by external powers to weaken Pakistan. Despite the mounting threat, the government with the help of Frontier Corps (FC) Balochistan peacefully conducted elections. 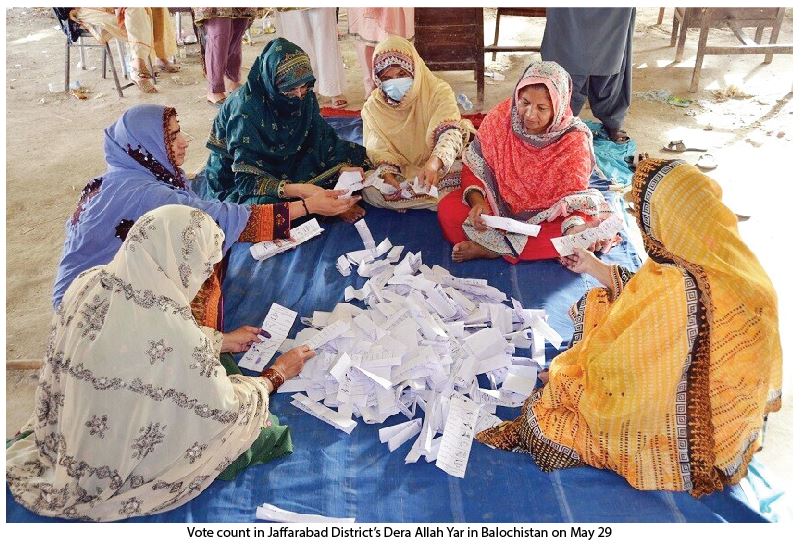 There is a lesson to be learned from this election. The lesson is that people have enthusiastically participated in the election because of its fairness and freeness. Overall, voter turnout remained 60 percent which is one of the highest in the country. The message delivered by the people of Balochistan is very clear that they have full confidence in the state of Pakistan and want to contribute fully in the development of the province. This election, therefore may be taken as a trial for the general election 2023. In a nutshell, the lesson is that people will participate in the political process wholeheartedly if the process is free and fair from any malice.
The role of Law Enforcement Agencies (LEAs), especially the role of FC Balochistan, is commendable. FC Balochistan is considered a symbol of peace in Balochistan; the force has and is playing a vital role in maintaining peace in the province. Apart from maintaining peace, the force played a critical role in ensuring free and fair elections of the local government. FC Balochistan was present in the aide of the local administration. FC Balochistan successfully thwarted attacks in Chaman, Turbat and Kohlu. A polling station in Turbat was attacked with hand grenades to disturb the polling, but due to troops presence there, the attempt at violence and chaos was successfully thwarted.
The militants tried their best to disturb polling as they know that participation of people in politics strangulates their propaganda against the state. Political participation engages people of Balochistan in a meaningful way and through active politics they can share their grievances. Through politics, people will recognize that the constitution of Pakistan protects their interests. This is not in the interest of anti-state elements, therefore, they threatened the contestants and tried to attack polling stations. However, people of Balochistan not only ignored their threats, but also thwarted their cowardly attacks with the help of LEAs.

Considering the importance of politics in engaging the youth in a meaningful way, Chief of the Army Staff (COAS), General Qamar Javed Bajwa, promised during his Panjgoor visit that Army would make every effort in ensuring free and fair elections in Balochistan at any cost.