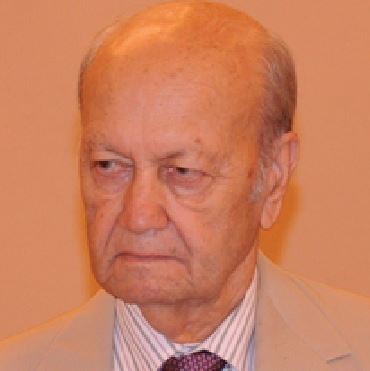 Thousands of young Kashmiris are on the roads protesting and have become fearless and prepared to make the ultimate sacrifice of their lives in order to rid themselves of India’s stranglehold. This is a hard and unfortunate reality that India and the international community cannot continue to ignore. Putting blame on Pakistan falsely could at best serve the Indian ruling party’s short-term interests but would have far-reaching adverse consequences for both countries.