India Downgraded from a Free to Partly Free Country

India is an interesting country! Let’s have a look at how it is developing and progressing recently.
A report compiled by Center for Study of Society and Secularism (CSSS) in 2017 stated that India has experienced many instances of communal violence since 1947, and which increased in frequency and intensity in the 1980s and 1990s. These peaked more in a number of major incidents, such as in Gujarat in 2002, Orissa in 2008 and Muzaffarnagar in 2013, leaving thousands dead and much more injured and displaced, and many others that are not reported in the media. 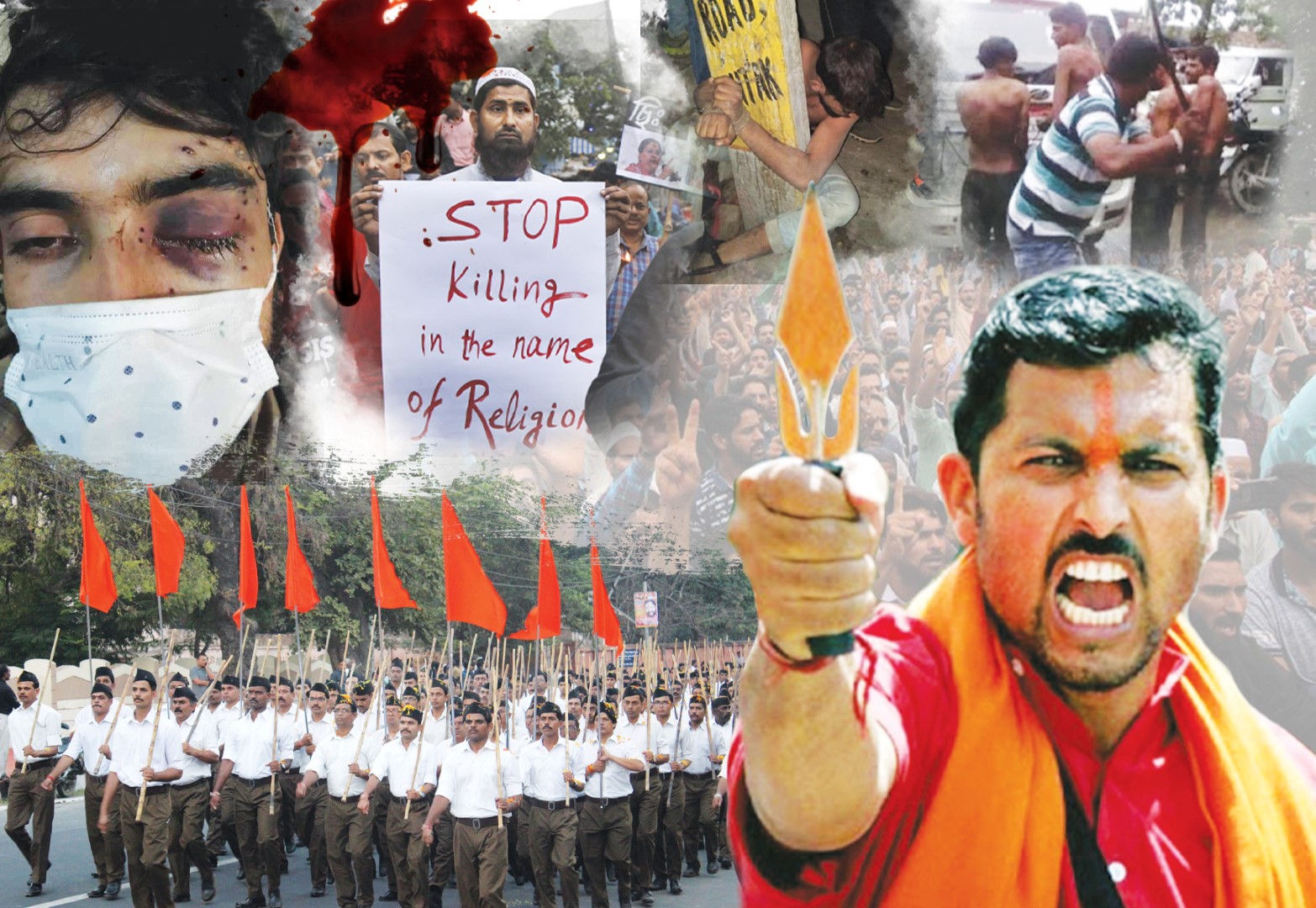 The writer is an Assistant Professor at the Department of International Relations at University of Peshawar, Pakistan.
E-mail: [email protected]