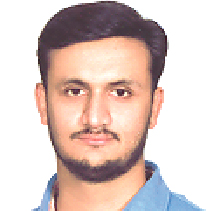 Information warfare is an ever-changing and, at present, an undefined field that is attracting increasing attention from the defense industry and policymakers. The reason for both the fascination and lack of clarity in this field is due to the so-called "information revolution" triggered by the rapid development of microcomputers, cyberspace, and related information technologies. 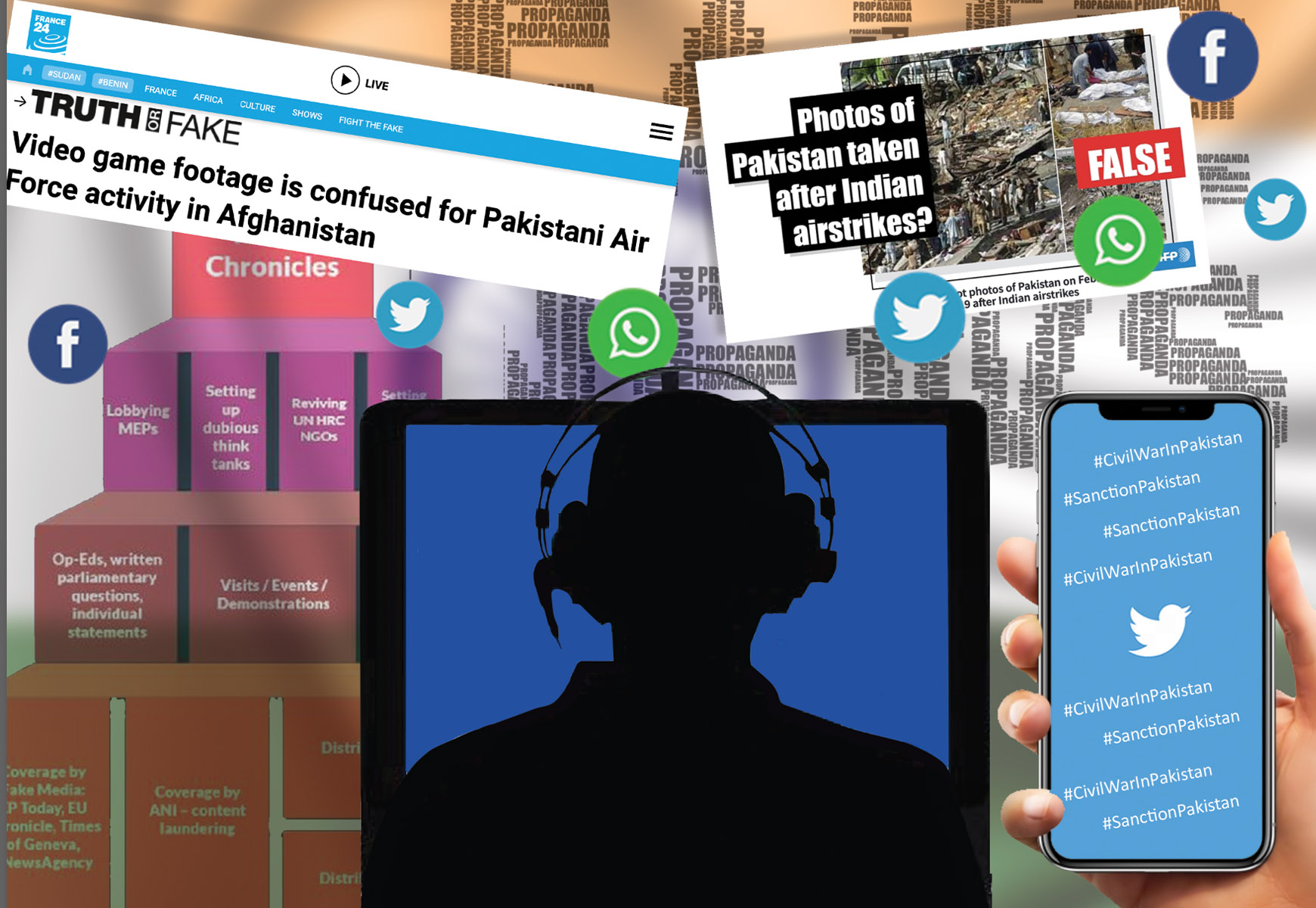 The writer is a PhD scholar in Media Sciences.
E-mail: [email protected]