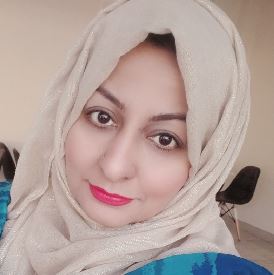 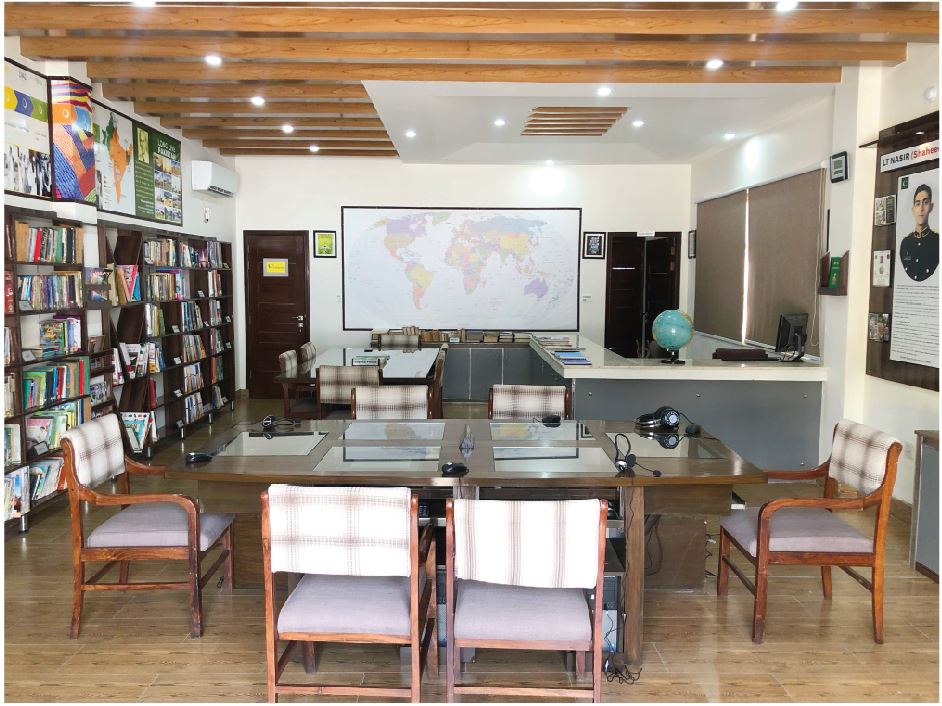 Lieutenant Nasir Khalid Sulehria (shaheed), Tamgha-e-Basalat, was born on November 24, 1997. Lieutenant Nasir shaheed’s father, ASI Khalid Naseer Khan, from AJ&K Police also embraced martyrdom in 2000. Lieutenant Nasir’s passion and sense of duty led him to join Pakistan Army as a part of 137 PMA Long Course. He performed extraordinarily well in Pakistan Military Academy (PMA) and was selected to represent Pakistan at the Royal Military College (RMC) of Australia. Lieutenant Nasir outperformed in all aspects of training at RMC and was declared as the Best International Cadet and Best Orator in his course. On his graduation from RMC Australia, he joined 41 Medium Air Defense Regiment which was then deployed in South Waziristan Agency (SWA).
On September 3, 2020, Lieutenant Nasir was leading a bomb disposal party on Annakhel-Nishpa road. The party struck an improvised explosive device (IED) in which a soldier was wounded. He selflessly went ahead for the evacuation of the wounded soldier where another IED exploded which resulted in the martyrdom of 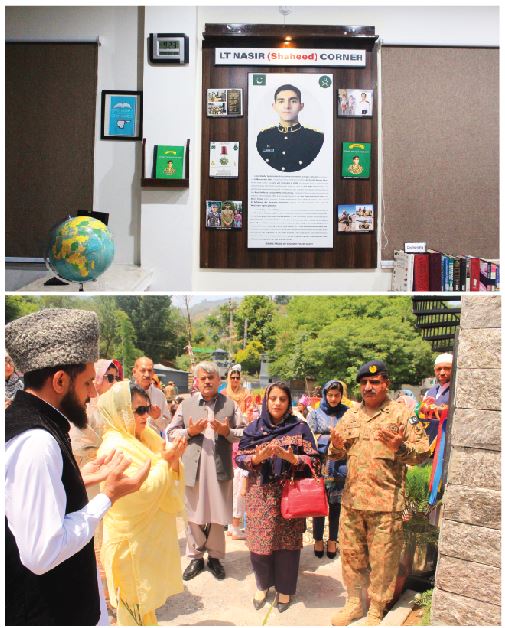 Lieutenant Nasir Khalid Sulehria and two other soldiers. Lieutenant Nasir (shaheed) will always be remembered as a responsible son, a loving brother and above all a true warrior of Pakistan. Following the legacy, his brother Sohail has also got commissioned in Pakistan Army and joined the regiment of his elder brother. The dedication, commitment and resolve of Lieutenant Nasir shaheed’s family displays the highest standards of love, affection and passion for our motherland.
About the Library
Commander Brig Mehtab Idrees, 5AK Brigade, took personal interest and completed the library within a short time span. Brig Mehtab should be highly appreciated for his efforts and progressive steps for the school. He, inspite of his very busy schedule, is working day and night for the progression and improvement of the institution. The library is situated in front of the main gate of Army Public School, Muzaffarabad, and will be used by the school students. It is equipped with the latest tools which makes it a piece of art and interest. The peaceful and serene environment of the library makes it a place worth visiting.
The Inauguration Ceremony was held on May 10, 2022 hosted by 5AK Brigade. Mother of Lt Nasir shaheed was invited as the chief guest. Brig Mehtab Idrees along with Commissioner Muzaffarabad, Masood ur Rehman, Principal of the school, Mrs. Shahida Rehman, school representatives and students welcomed the brave mother. The guests were requested to go towards the school auditorium where shining stars of APS, Muzaffarabad, along with Captain Waqas (organizer from 5AK Brigade) welcomed them and entertained them with a welcome song, tableau and speeches. Documentaries about Lt Nasir shaheed were played on the screen. The respected Commissioner was asked to share his views. He won the hearts of the audience by saying, “What we are and where we are, being Kashmiris, we are because of Pakistan. Pakistan Army has always owned Kashmir and its natives and has supported them through thick and thin”. Brig Mehtab, in his speech, appreciated the bravery of the shaheed and the patience of his family. The mother of the shaheed came on stage and everyone was amazed and impressed by her strength and patience. Her words should be written in gold, “It’s not about Nasir only. I have two more sons and I’m ready to sacrifice them in the name of Pakistan”. There were tears in everyone’s eyes and hearts were filled with emotions and respect for the lady.
No doubt, the height of patriotism and love which is in every Kashmiri’s heart for the beloved country, Pakistan, is precious and priceless. Pakistan Zindabad!