Life, as we knew it, has changed considerably since COVID-19 became part of our lives. Everything that was once ‘routine’ is now something we would like to happen sooner than later. There is no going out with friends as a countrywide ban on indoor and outdoor dining is in place; there is no recreational activity as cinemas are on a hiatus, malls are not open till late and seaside, parks and other mentally stimulating places are closed.
The worst part about the pandemic is however the majority’s decision to treat it as a normal thing instead of considering it dangerous. Despite pleas and orders, the general public is not taking the pandemic seriously that has claimed thousands of lives in the country and has wreaked havoc across the border. From making fun of the vaccination process to pressurizing others to not follow the SOPs, the general public has been there, ‘not’ done that. 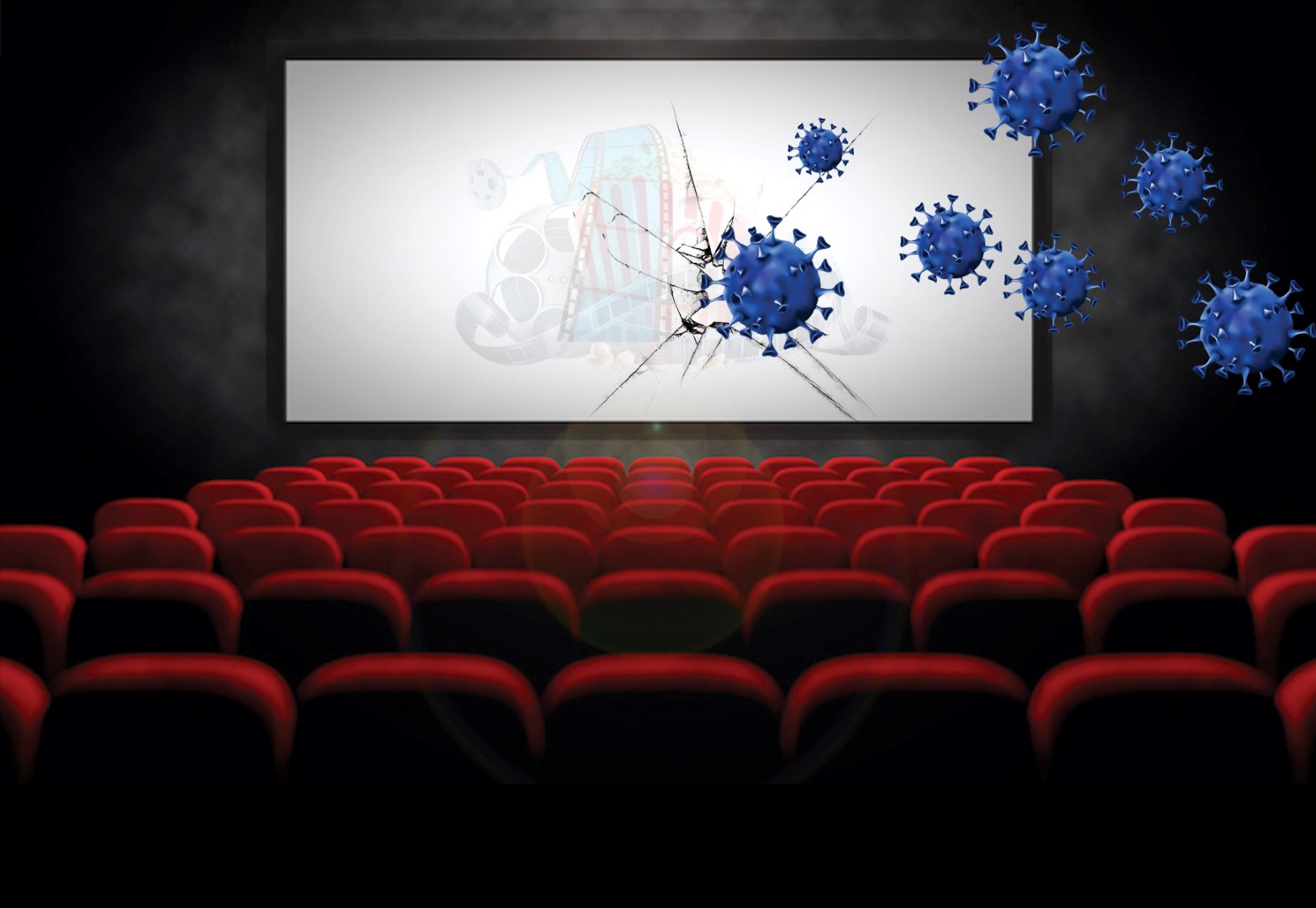