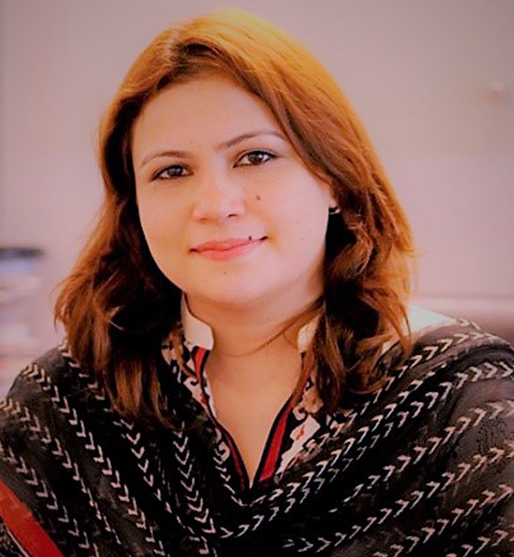 Backdrop
The phenomenon of globalization and the transforming international order have put the nation states under a considerable test. A unique convergence of contemporary global trends necessitates astute statecraft and diplomacy by the states that seek progress and preeminence. Systems of government in every region face the internal and external challenges of quickly attuning to the state of affairs. This quandary could be best encapsulated by rephrasing Dickens – is this the time to go directly to Heaven, or directly the other way?

There is an increasing acceptance for Pakistan’s principled stance that peaceful negotiations are the only route to peace in Afghanistan. Pakistan is one of the key players in breaking some paths in addressing the turbulent relations between Iran, its Middle Eastern neighbors, and others in the West.