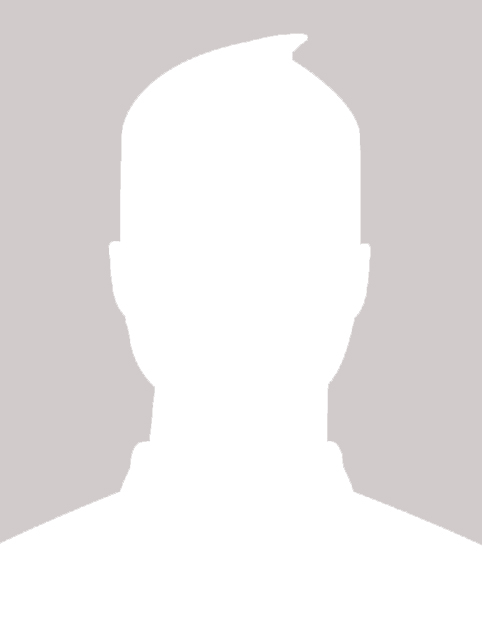 It is useful to first define what we mean by modern film-making technology. The revolution in electronics that resulted in the transistor, the microprocessor and the computer and all its offspring; phones, gadgets, cameras etc. is usually described by the buzzword 'Digital'. Digital really refers to the special kind of data expression, which is suited to electronics and electricity. Think for a moment what all gadgets have in common? They all need a power source, an electric power source to drive the processes and create new sets of digital data.

In the case of 'film', the data that we deal with is encoded information of the light from a scene, its amount and its colour. Also all the operations and settings of the digital camera and the editing of those images on a computer, are all different types of data manipulation. But what came before? This may seem like an obvious answer to some, but not for long, pretty soon people will have forgotten why it was ever called film. Film is the word for the thin plastic material in strips previously used to make images in large heavy mechanical cameras. The plastic strips are coated in light sensitive emulsion, exposed in the camera, then processed, and long story short, they are eventually projected onto a large screen in front of an audience. But film has also become the most generally accepted word to describe the very specific and hugely influential and respected form of story telling that a vast and growing audience cannot get enough of; the feature film.

The digital production of feature films has been based very much on its predecessor; just the transmission of data and the equipment used to produce it has changed, otherwise much of the techniques, the aesthetics of lighting for instance, are unchanged so are the rules of storytelling. Digital technology has taken over completely, film; like 35mm film is still used but its demise is imminent. It is no longer advantageous to shoot on film because the digital technology, in just the last few years, has become equivalent in almost all parameters of quality but much better in terms of; cost, usability, size of cameras, how much you can shoot, how fast you can see the footage and start to edit. All these factors are vastly superior with digital, meaning that any last argument about some special magical essence of 'real' film is no longer viable. The technical details about the cameras themselves and the different systems are too large in scope for an article like this to enter into without resorting to clichés about the Red camera or the Black camera. The most important thing in any system is a tool and can be used well or not so well, depending on the skill of the tradesman.

Lighting is lighting, acting is acting and an audience mostly appreciates visual techniques and not so much the difference that is made by using this or that camera. Of course there is a difference and the more it costs the better it is generally. It is now possible to hire the very best in Pakistan as is used by the advertising units. All you need then is a large enough computer system to edit the heavy files from these types of cameras that have very high bit rates.

The last piece of the digital puzzle and a crucial one is the digital projection of films in the cinemas. This means that the process can be digital beginning to end, but it means much more than that. The cost to shoot on film and then produce hundreds of prints for distribution is huge. With digital one, hard drive is passed around the cinemas, uploaded on each cinema's server (digital computer) and played as many times as they like with absolutely no degradation of the image, a massive saving and better quality (no more scratchy films!). It is hard to say but due to economic circumstances, it is necessary for the whole process to get cheaper for it to survive, at least in a diverse and artistic form. Whilst it is true that budgets for the top movies get larger all the time due to inflation, there is probably a reduction in the average budgets due to digital technology. There are also more mid and low budget film being made internationally and that is also happening in Pakistan, where we are seeing a new generation of people trying their luck with the new and cheaper technology. In Pakistan, digital technology has enabled film-makers to shoot and edit as well as colour correct on the same day. It's a big leap forward. The film-makers can spot mistakes and correct them right away. DSLR cameras, GoPro cameras and Red cameras capable of recording raw images at 5K and 6K Dragon formats, are also the game changers.

In post production, the R3d format is transferred to laptops, and then to a R3d data manager, which verifies every single frame, file and folder. It then manages the data and copies it to drives and backups. The film goes to Redcinex, converting a 5K file to HD file size in 422 ProRes, a lower resolution format for editing. Once editing is done, the 5K is conformed to an EDL and goes for proper colour correction using Scratch or Da Vinci. Digital Cinema Projectors (DCP) in Pakistani cinemas has proved to be a revolution. Unlike the newer multiplex cinemas that are digital, the old screens get 35 mm prints to run on them. This is done by an expensive process known as Telecine. In DCP, you have the facility to download the new movie two days before the commencement in the theatre. The viewers' taste is varied and they also know what's occurring around them. So, digital cinema is a need of the now. Among big cities, Multan, Sheikhupura and Gujrat stations are the only ones that are yet to join DCP club.

Before the General Musharaf-led government announced a policy to revive the industry with the consent of Pakistan Exhibitors Association along with film producers, Pakistan was 30 years behind international cinema. Cinemas ran out of products to display, the equipment was old, the audience was also turning up in fewer numbers. With the start of twenty first century in Pakistan, a new class of viewers emerged because of the change in cinemas' atmosphere. The recent Pakistani movies are an eye opener for all of us that digital film-making and cinemas are the way forward. The movie cost is decreased and the exhibition is more feasible for the producer now. No doubt the conversion of DCP is going to help the industry in future. In coming years even an average film will be able to cover its cost because of the increasing digital cinemas in the country.

The writer is a Film Producer and founder member of Pakistan New Cinema Movement. [email protected]