Delegation of the U.S. Senate Committee on Armed Services Calls on COAS 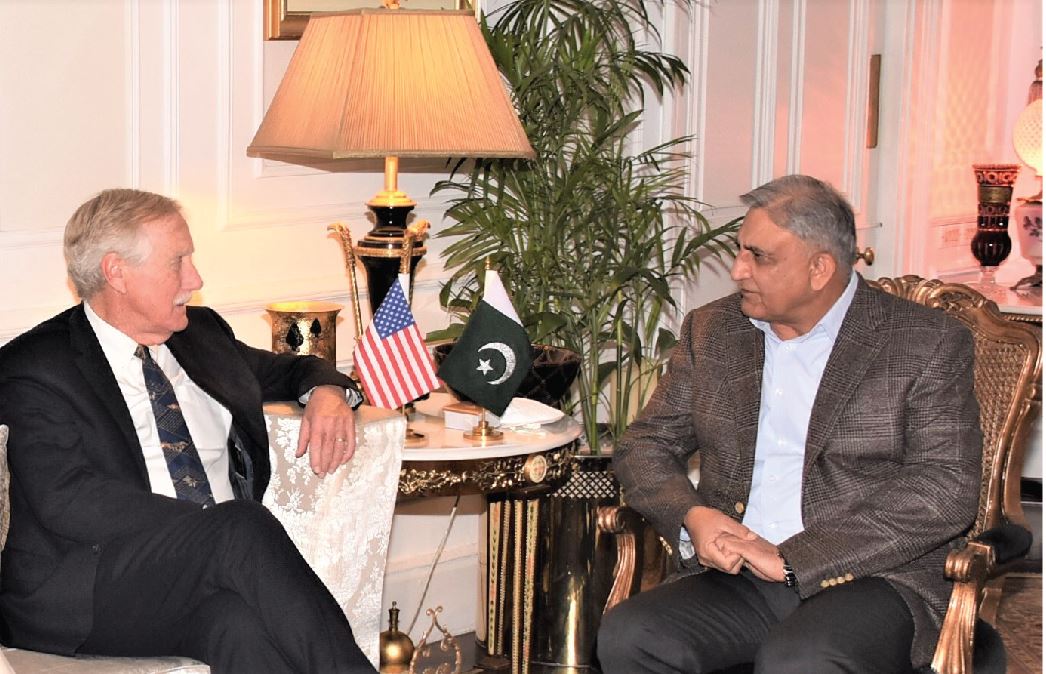 During the meeting, matters of mutual interest, the current security situation in Afghanistan and bilateral cooperation in various fields were discussed. COAS said that Pakistan desires to maintain a productive bilateral engagement with all regional players and wished for peaceful, diversified, and sustained relations. He also reiterated the urgency for global convergence on Afghanistan to avoid the looming humanitarian crisis and the need for coordinated efforts for economic uplift of the Afghan people. COAS thanked the Senators for their efforts in forging mutual understanding of the geopolitical and security situation in view of the challenges ahead. 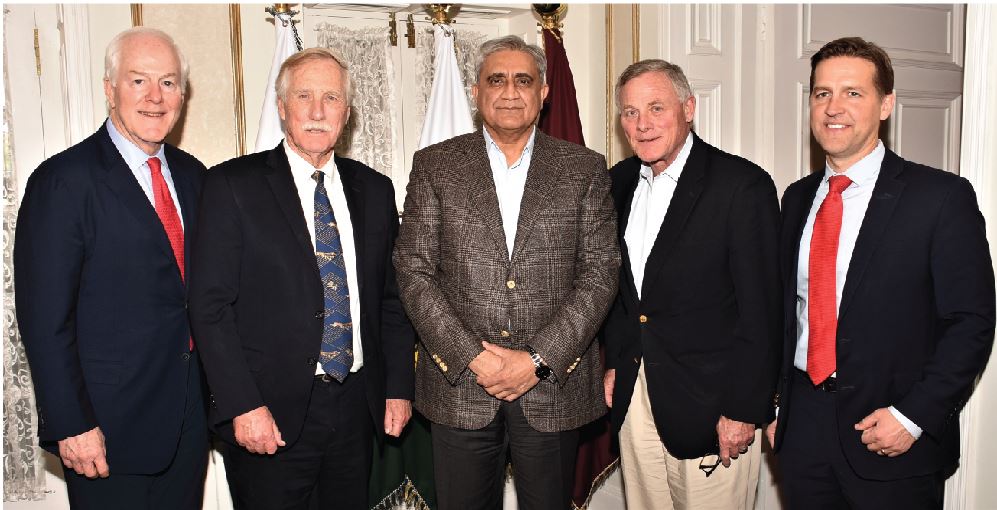 The visiting dignitaries appreciated Pakistan’s role in the Afghan situation, its special efforts for border management as well as its role in regional stability and pledged to play their part for furthering diplomatic cooperation with Pakistan at all levels.