Cryptocurrency Dilemma and the Rising Investments

Since the innovation of Bitcoin by Satoshi Nakamoto in 2009, several cryptocurrencies (or “cryptos”) have been launched such as Ethereum, Tether, etc. Bitcoin is the most successful crypto. Its total market value has reached $735 billion (Table 1). The combined market value of all existing bitcoins (market capitalization) was equivalent to 1.8% of the world’s total money supply (i.e., coins, currency, demand deposits, and other assets held by central banks). Cryptos are continually growing, raising money via initial coin offerings (ICOs). The current total value of all cryptos is around $1.7 trillion, which is lower than the high value of $2.2 trillion estimated in April 2021 (all numbers given here are for May 27, 2021). 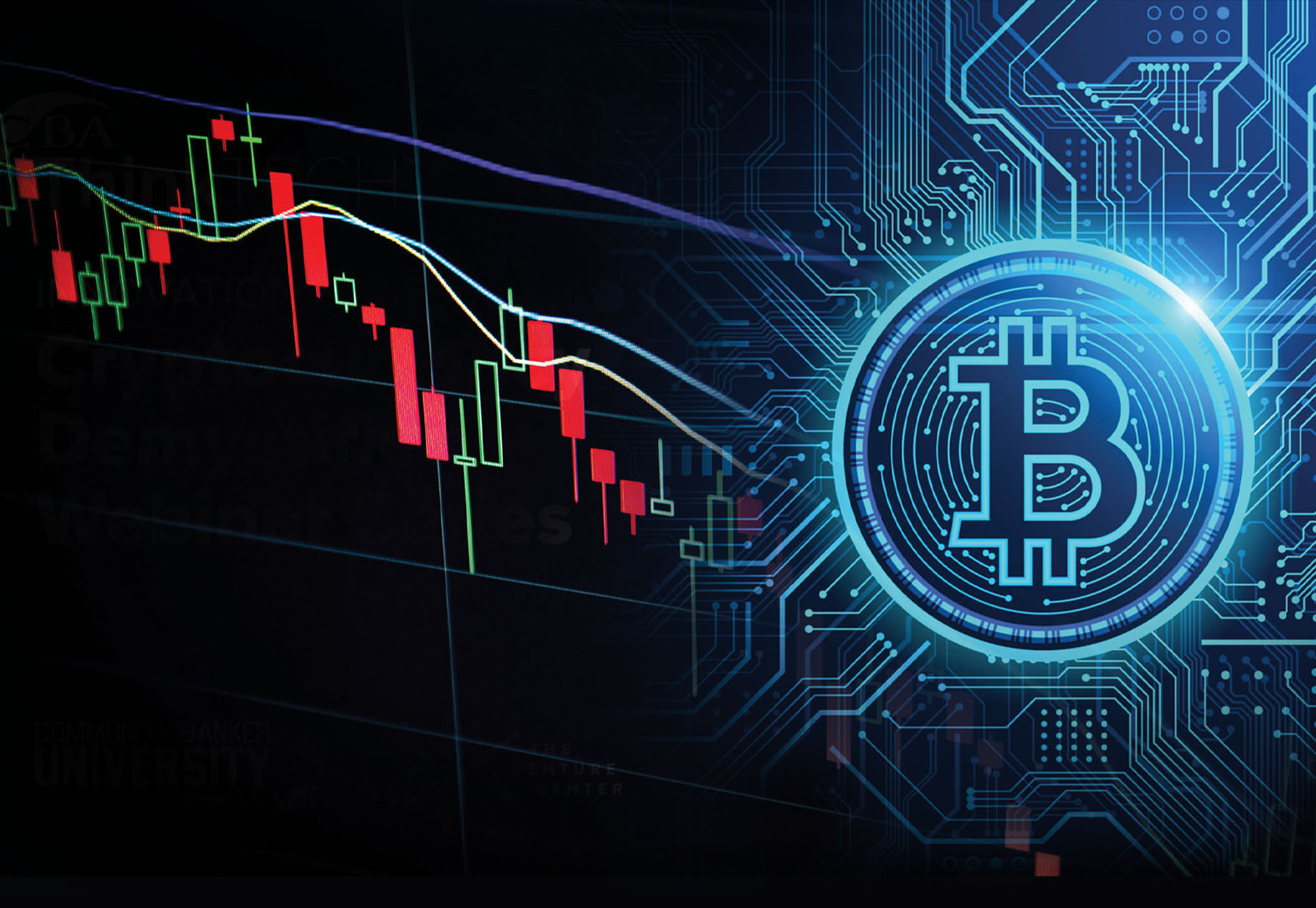 A crypto is a digital currency which can be used for making online transactions. It uses an online financial ledger having cryptography to protect every transaction. Investors take keen interest in these unregulated currencies to make high profit as compared with conventional alternative investments. Investors also buy cryptos to hedge themselves against the risk of sharp depreciation of national currencies. The global crypto industry has about 6 million active users. Speculators in the crypto market often drive their prices to reap abnormal profits. Bitcoin experienced volatile price moves this year, reaching nearly $65,000 in April before losing nearly half of its value in May. 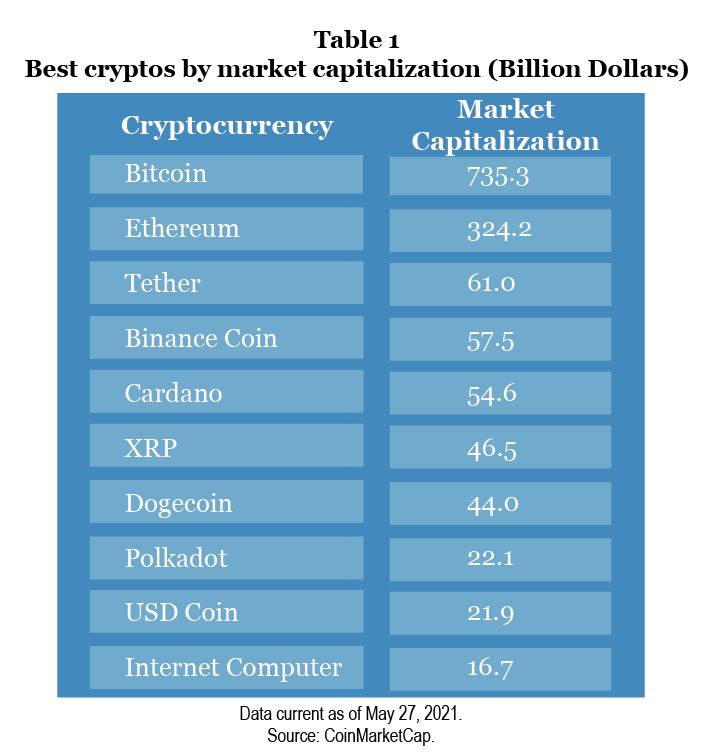 ▪ Without global coordination, the treatment of violators would remain unpredictable. Thus, globalized strategies need to be devised for coordinated regulatory efforts.
▪   At the national level, a formal regulatory structure consistent with the legal system should be developed rather than allowing a structure that is administrated by a group of individuals without any unified goal.
▪  The SBP needs to act only to prevent wrong use of cryptos and blockchains. It should not prohibit buying, selling, or holding of cryptos. Digital currency should be allowed to be held as an asset.
▪ Growth of fintech is vital for the future of the economy, which would draw knowledge and knowhow gained from the adoption of blockchain technologies. Therefore, domestic enterprises should be encouraged to take advantage from these technologies.

Conclusion
Increasing popularity of cryptos underscores the constraints of the global financial system to manage their growing needs and concerns. Technology has always preceded regulations, thus making regulatory solutions more complex. There is therefore a need for regulators to address this global technological challenge by quickly adopting a proactive approach to regulate the riskier aspects of cryptos to harness the opportunity of technology by joining global efforts.