Between the 11th and 18th centuries, Indian Subcontinent was ruled by Muslims. Historically, Muslims came to the Indian Subcontinent from the passes along the Afghan-Pakistan border in the region of Central Asia. The first invasion occupied the area that is now Pakistan. Over the centuries — under various rulers and dynasties, particularly the Mughals – Muslims expanded their power until they ruled much of India. European powers followed the Muslims into India en masse. Unlike the Muslims, they arrived from the sea. The British, who ruled Subcontinent for almost 90 years, used India's internal tensions to solidify their own position. They did not conquer India so much as they managed the internal conflicts to their advantage. 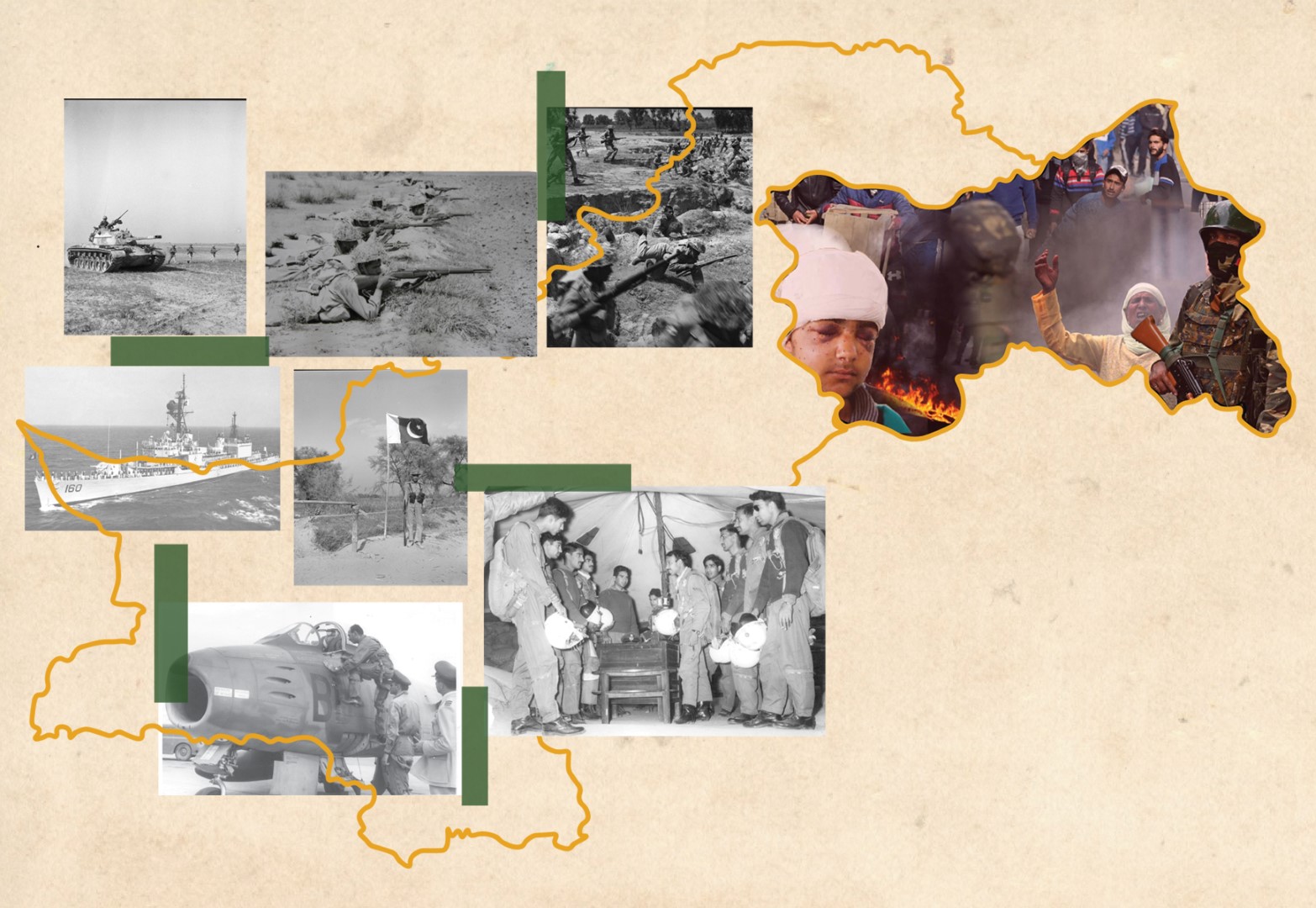 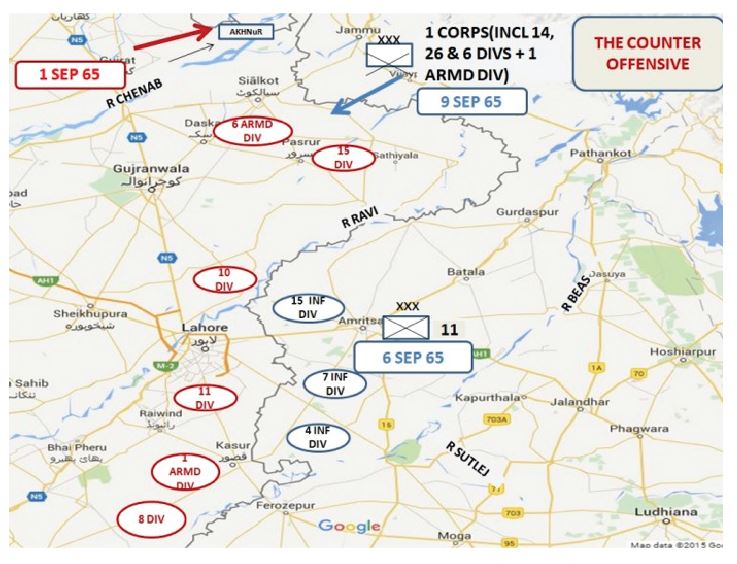 The writer is a retired Vice Admiral of Pakistan Navy. He is currently serving as Ambassador of Pakistan to Maldives.
E-mail: [email protected]