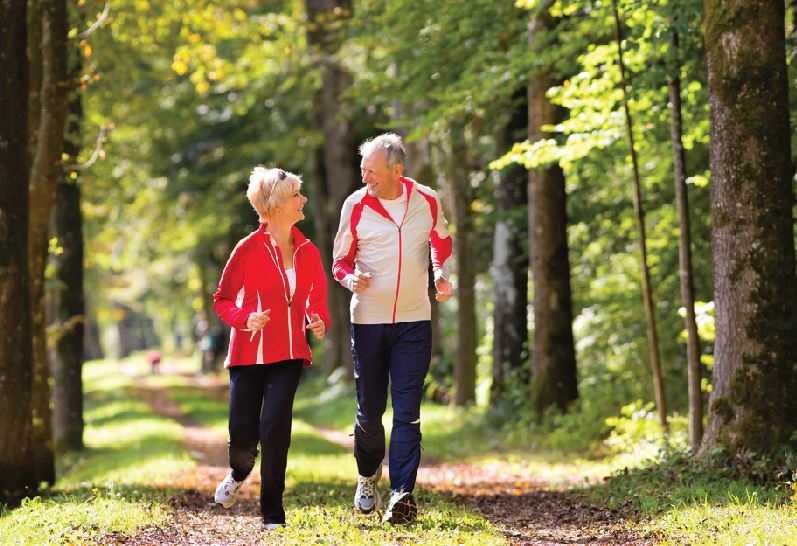 During his visits, the Corps Commander was briefed on defense preparedness by the troops at LOC and the overall prevailing security situation.  He lauded officers and men for their vigilance, alertness and high morale to thwart any misadventure by the adversary. During the interaction, he emphasized on the officers and men for protection of life and property of civilians residing close to LOC, leaving no stone unturned in defense of the motherland.