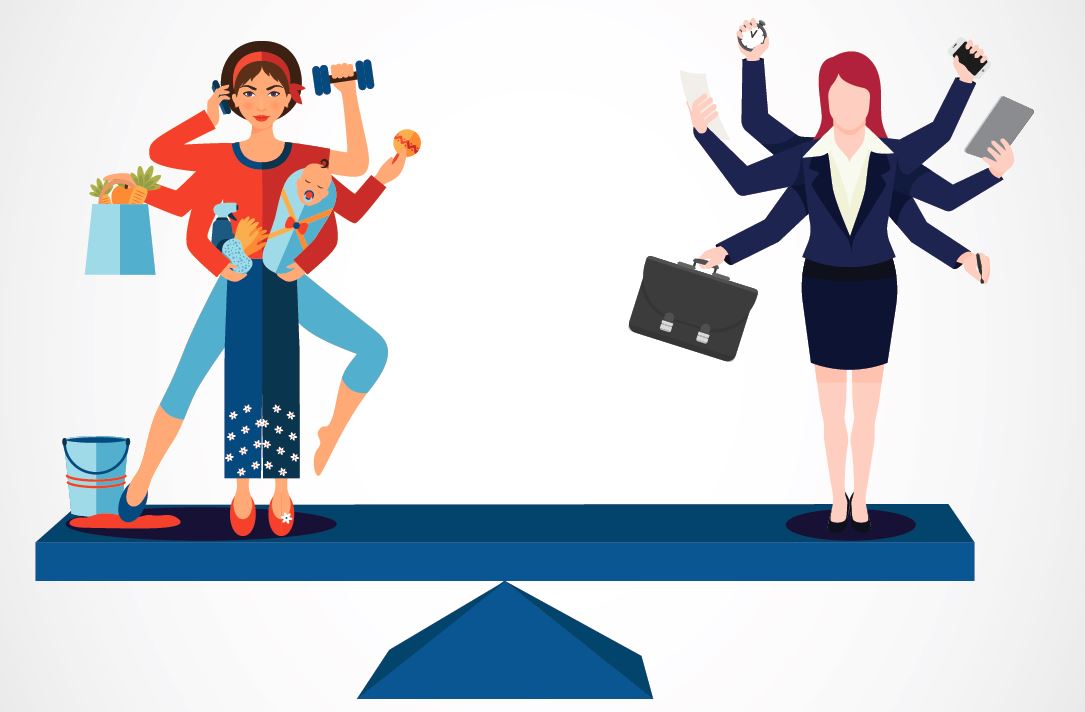 Commander-in-Chief of the Russian Federation Navy, Admiral Nikolay Anatolyevich Yevmenov visited NHQ, Islamabad and called on Chief of the Naval Staff (CNS) Admiral Zafar Mahmood Abbasi. Admiral Yevmenov also called on Field Commanders of Pakistan Navy and visited various naval facilities in Lahore and Karachi during the second leg of his visit.
Upon arrival at NHQ the visiting dignitary was received by CNS. A smartly turned out contingent of Pakistan Navy presented him the guard of honour. Thereafter, the dignitary laid floral wreath at the Martyrs’ Monument and was introduced to the Principal Staff Officers.
Later, Admiral Yevmenov called on the CNS. In the meeting matters of maritime security, stability and mutual interest including bilateral naval collaboration were discussed. CNS highlighted Pakistan’s commitment in the fight against terrorism, and Pakistan Navy’s contributions for ensuring maritime security and peace in the region. He thanked the visiting dignitary for Russian Federation Navy’s participation in Exercise AMAN-19, a multinational maritime exercise hosted by Pakistan. Commander-in-Chief of the Russian Federation Navy appreciated the role and contributions of Pakistan Navy in maintaining peace and stability in the region and successful conduct of Exercise AMAN-19. Both the dignitaries agreed on further enhancing mutual interactions in diversified naval domains. The visiting dignitary was also given a briefing on Pakistan Navy’s perspective on security situation in the Indian Ocean Region. 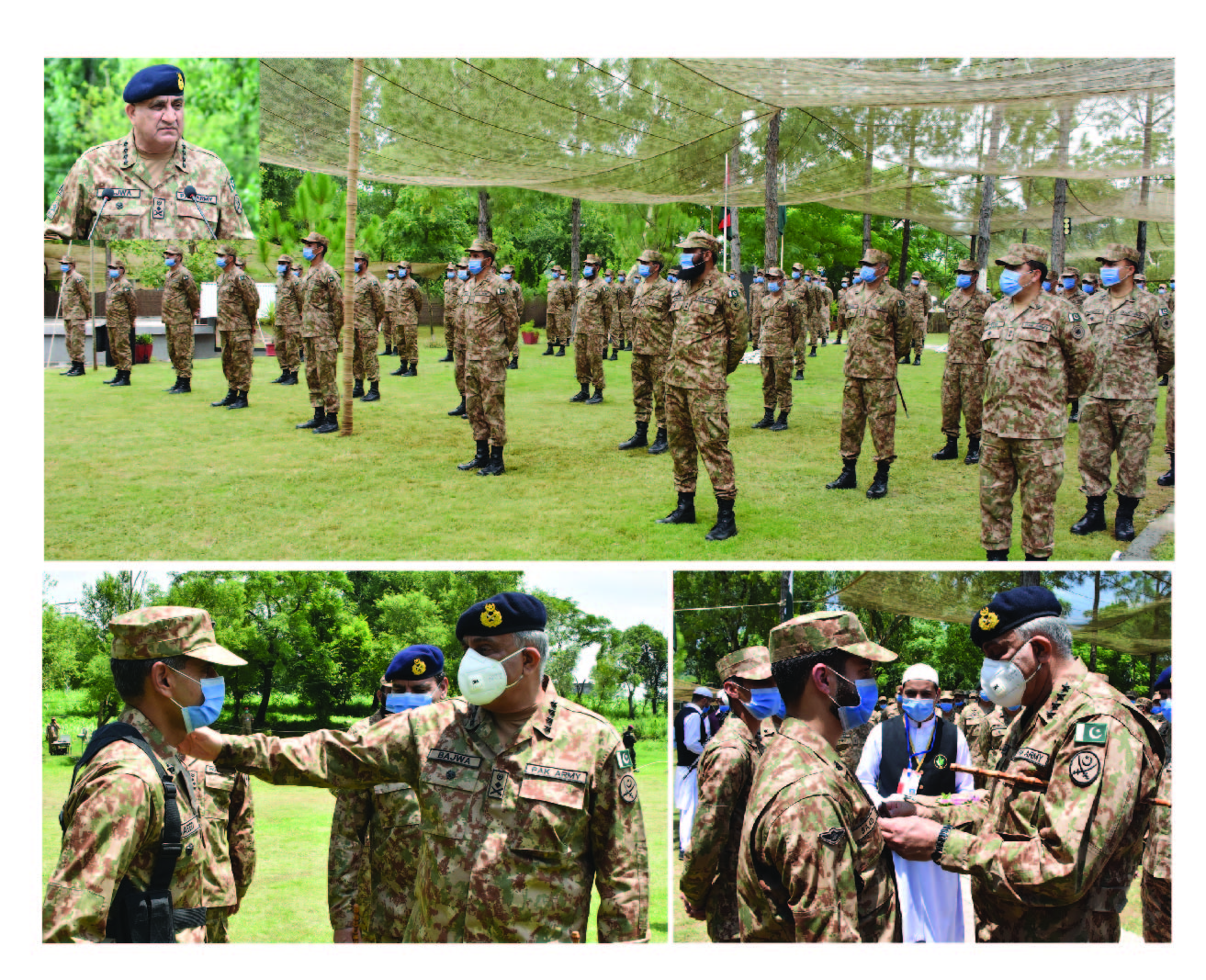 During the second leg of his visit, Admiral Yevmenov visited Quaid-i-Azam’s mausoleum and laid floral wreath. The Russian Navy Commander separately called on Commander Pakistan Fleet, Commander Karachi and Commander Coast in Karachi and Commander Central Punjab in Lahore. The dignitary also visited various facilities of Pakistan Navy including Pakistan Navy War College in Lahore, Pakistan Navy ships, Pakistan Naval Academy and Marines Training Centre in Karachi where on-site briefings were given to him. Later, he along with delegation members visited Joint Maritime Information Coordination Center (JMICC) in Karachi and was briefed about its role. The dignitary expressed his desire to enhance mutual interaction to maintain peace and stability in the region.
It is expected that the visit of Commander-in-Chief Russian Federation Navy shall further promote and enhance the existing bilateral cooperation between the two countries in general and the navies in particular.